On June 21st Vancouver hosted the Fete De La Musique in the historic Gastown district of Vancouver, BC. I decided it was in my best interest to go wander around and see what I could find.

The night started off meeting a friend, Indigo, where she was doing a live painting at the grand opening of Hive Gallery on Hastings across from the W2 building. Always a bright soul, and as I departed from I couldn’t help but feel happy; I had my Instax camera with me and had taken a shot a little earlier which, due to the frame of the camera cracking, had majorly over exposed, but Indigo said it was her favorite and I gave it to her.

As I wandered the streets, I was fortunate enough to catch the sun as it hit some of the high rises surrounding the district, giving off a golden flash of light which was brilliant.

This is my Vancouver. 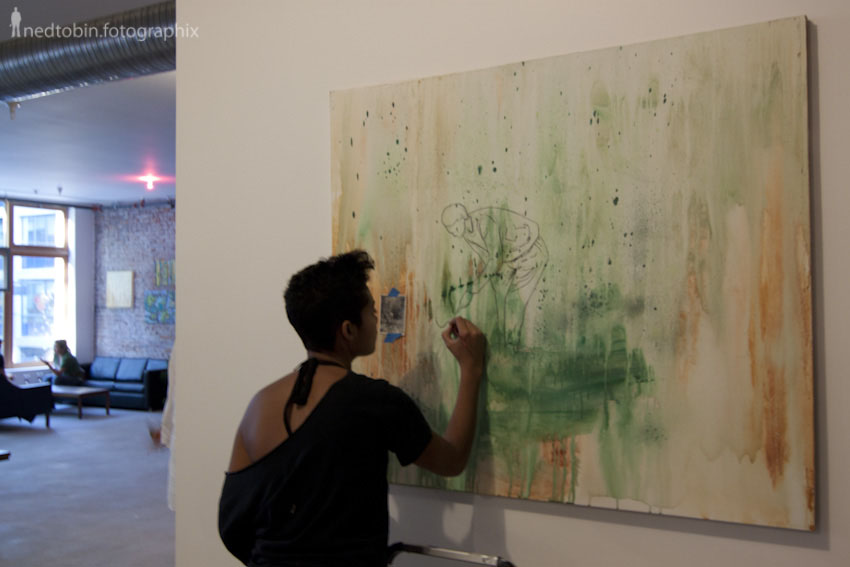 END_OF_DOCUMENT_TOKEN_TO_BE_REPLACED

Downtown Vancouver for the Canucks Game 7 Loss To Boston

So, the home team, the Vancouver Canucks, were in the stanley cup finals last night, and it was game 7, and it was being played here, at home. Clearly, as an interested photographer (see my flickr, tumblr) I had to go down and catch it. What I had planned was to catch a very busy crowd. That was it.

How prepared was I for what I saw? I had my flash, my T1i, and 3 memory cards. Incidentally, I was disappointed that I had forgot to transfer the files from one of my memory cards, which as it turned out I didn’t need it in the end.

What I found was something else. Something that started off beautiful quickly turned into something very very ugly. I could feel it, as other people I talked to said they could feel it, deep within my belly. These pictures can explain. 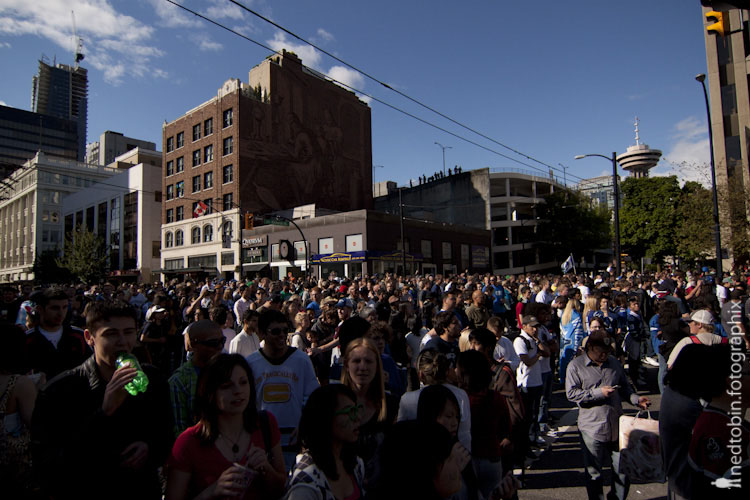 END_OF_DOCUMENT_TOKEN_TO_BE_REPLACED

this is my full rat, we chill. 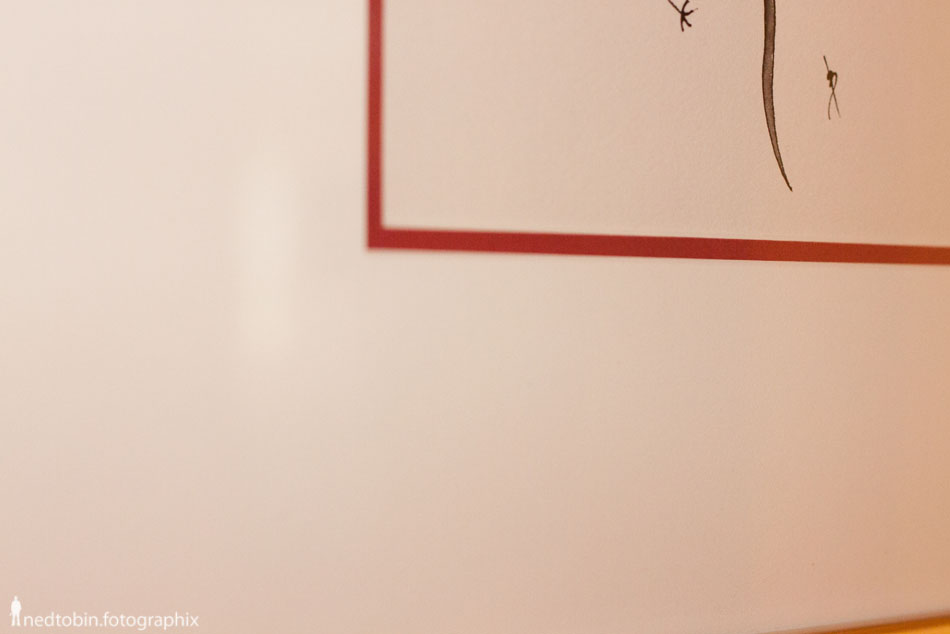 END_OF_DOCUMENT_TOKEN_TO_BE_REPLACED

Mt. Fromme is one of my favorite places to hike in Vancouver, North Vancouver to be exact. As you can see, the place is littered with downhill bike features for some crazy biking adventures.

I love the feeling of the woods in Vancouver, the needle covered forest floors and the moss everywhere, and the roots.. Yehp, love it.

The only thing I’m annoyed at myself is for not remembering the architects name (seen at the end), but I believe it was Ryan, or David. If you know him, please let me know. Also, if you bike these trails frequently, and do these features with ease, please contact me so I can come out with you and take some fotographs of you doing your stuff! 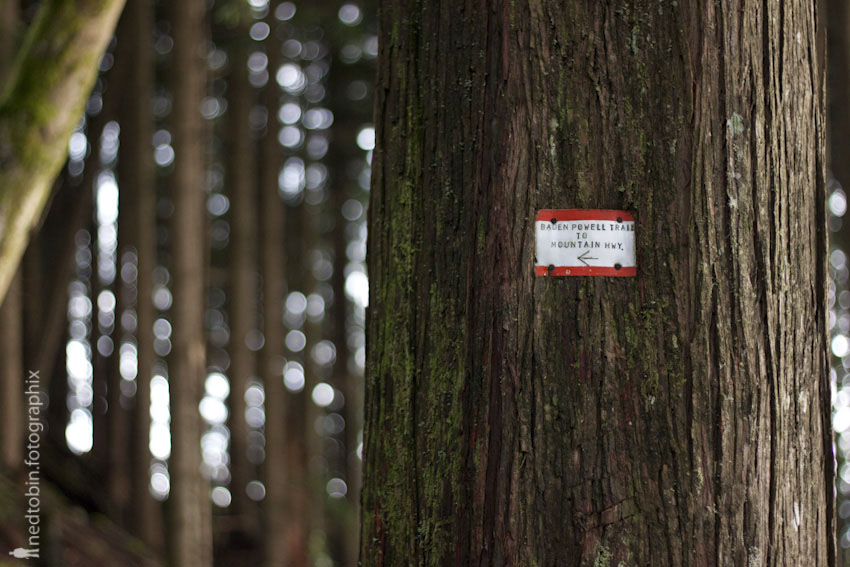 END_OF_DOCUMENT_TOKEN_TO_BE_REPLACED

I love just walking the streets and finding beautiful things in them, our environment is so often forgotten about in pursuits towards more more more. 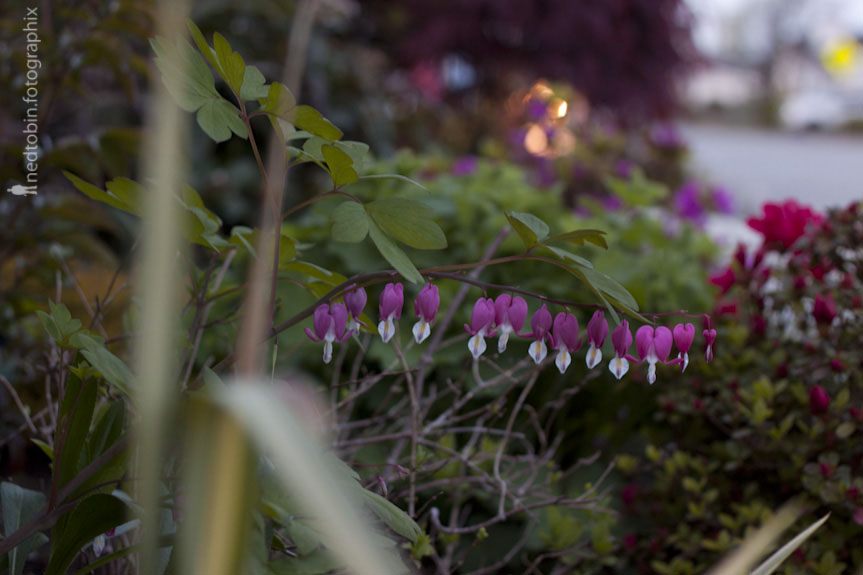