Pigeons and Protests with Shira

Posted on 16th September 2012 in fashion

In Athens, Greece I managed to hook up with Shira, a model from Model Mayhem [also her FB page] after we spent some time dreaming up a shoot idea. I’ve been trying to focus more on stories, rather than just shooting. This process makes it more creative for me I feel, sending me away from just a GWC [guy with camera].

This is the first part we did outdoors to get warmed up. It is shot using my 50mm and T1i, the usual suspects, as well as my Yongnuo YN468 speedlite, a very trusty bird. I had my big diffuser mounted on top of it for most of the shots which gave it a really nice fill. I’m definitely still learning how to work with this, and to play with light, rather than just fill it up completely. But, the more I do, the more I learn.

It was fun stumbling about that motorcycle. I mentioned how beautiful it was, and she also said she liked it, and then the giant spot light was directly on it.. and then we both understood what had to happen! No, we did not ask for permission to sit on it..

Oh, also when we were just finishing up in the square amongst pigeons, we started to hear a protest coming closer towards us. It got a bit exciting when Shira wanted to take off her heels to put on her sandals just in case we had to start running.. 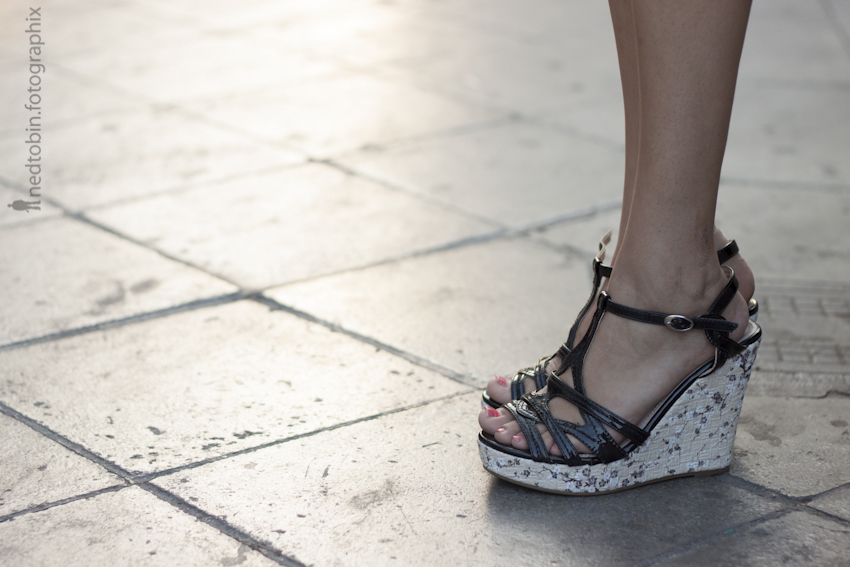 END_OF_DOCUMENT_TOKEN_TO_BE_REPLACED

I headed to Köln for a pretty epic experience of the worlds best donair (mit frites), smokey dance bars, a gangster 10 year old, booking the wrong weekend hotel room and getting the penthouse cheaper, etc.

I feel like I didn’t take enough photographs, but this is what happened.

END_OF_DOCUMENT_TOKEN_TO_BE_REPLACED

Posted on 1st September 2012 in adventure

While in Germany, I had a change to go with a few friends to take the infamous Rhine River Boat tour.

The best thing about it was the castles, easily, but there were also some other pretty cool moments, including wine tasting, a castle tour, and a walk through an old historic town. 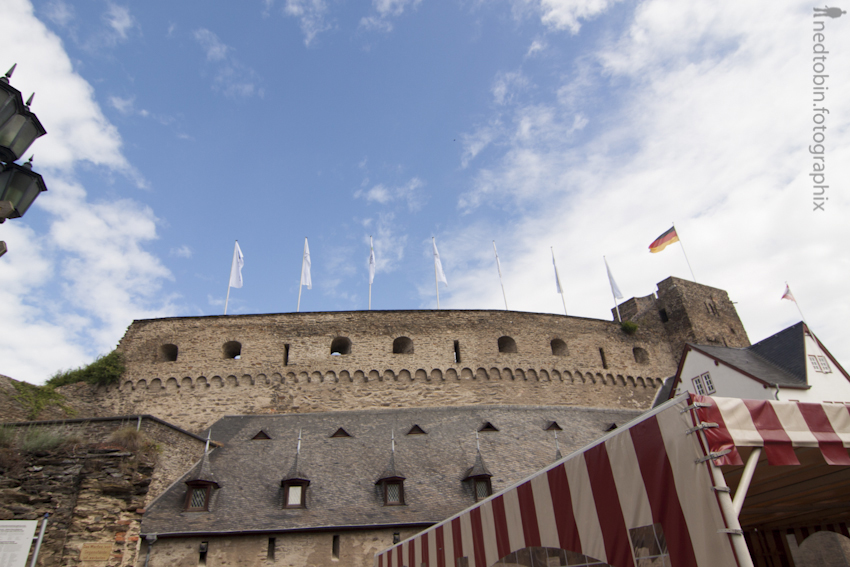