At The Ocean with Lola Frost

As we drove down to Deception Pass, WA the gods were literally throwing buckets of water at us. The whole way down it was raining HARD, windshield wipers on as fast as they can go kind of downpour. But, as we rolled into Anacortes, WA we came out the other side of the beast turning into a pretty nice afternoon for a shoot.

We rolled into the parking lot, and the only other person sharing it with us was a man trying to fish at the other end. Also, there were seagulls! After knowing Lola (fb, twitter) for so long, it’s hard to know what she likes more: to say the name ‘nude onesie’ or to actually wear it. As we got to the spot I liked, I started looking around for which angles would work best. I thought Lola was just pulling out the fabric, but next thing I know she’s about to jump into the ocean!

Naturally I encouraged her!

She said it wasn’t that cold once you got in… Taking the photographs a big wave came and gave me a soaker. After I took off my shoes and socks I let my feet get into the water and holy was that water ever cold. Nobody ever said Lola wasn’t a tough Frost.

Cool thing is that one of the images from this shoot Lola used for her shade of lipstick at Red Burlesque. 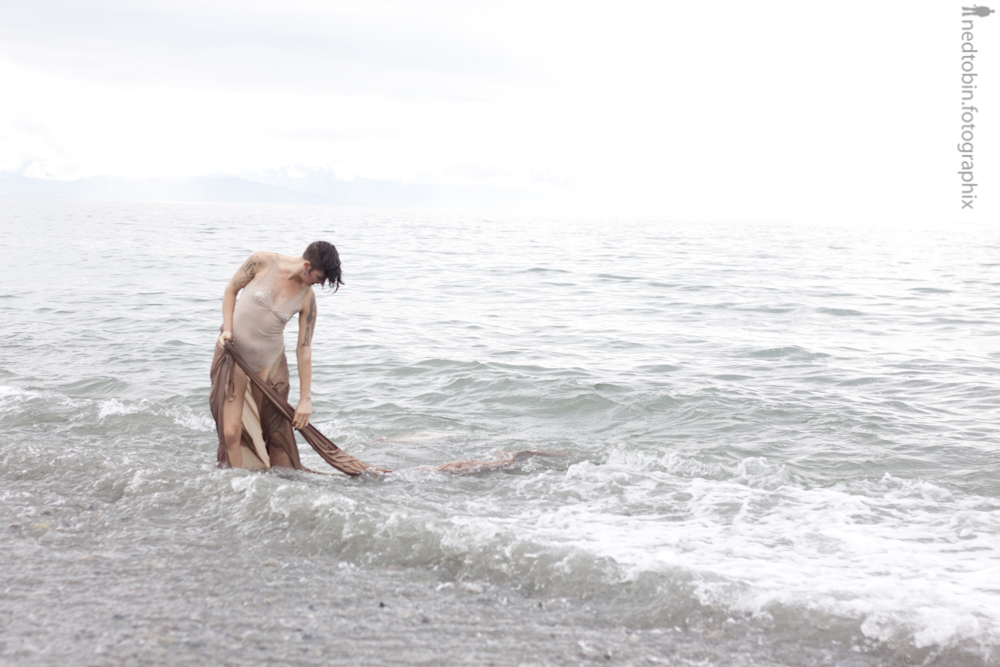 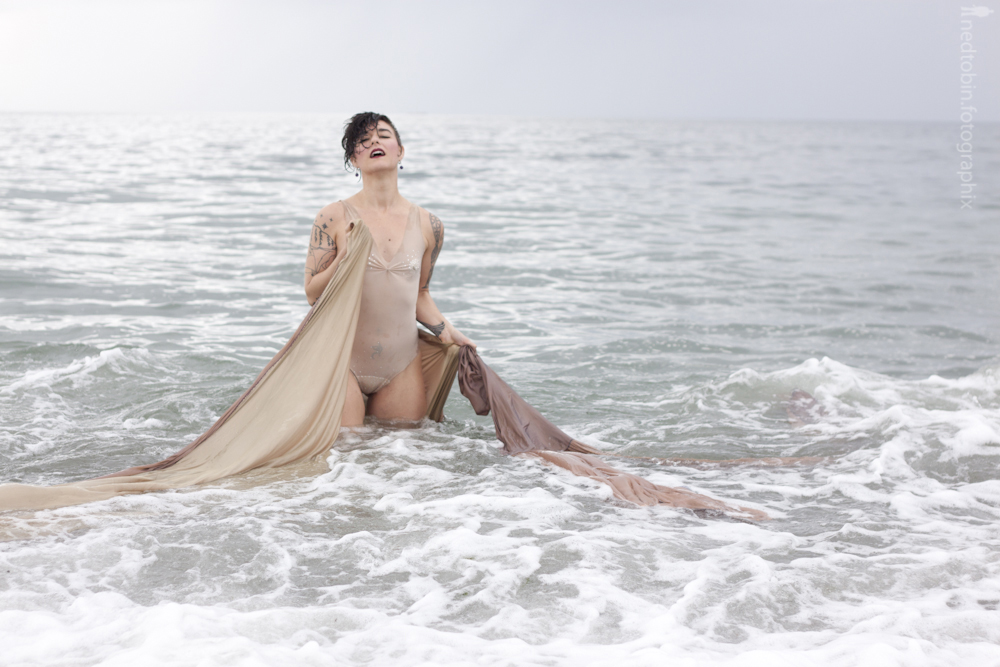 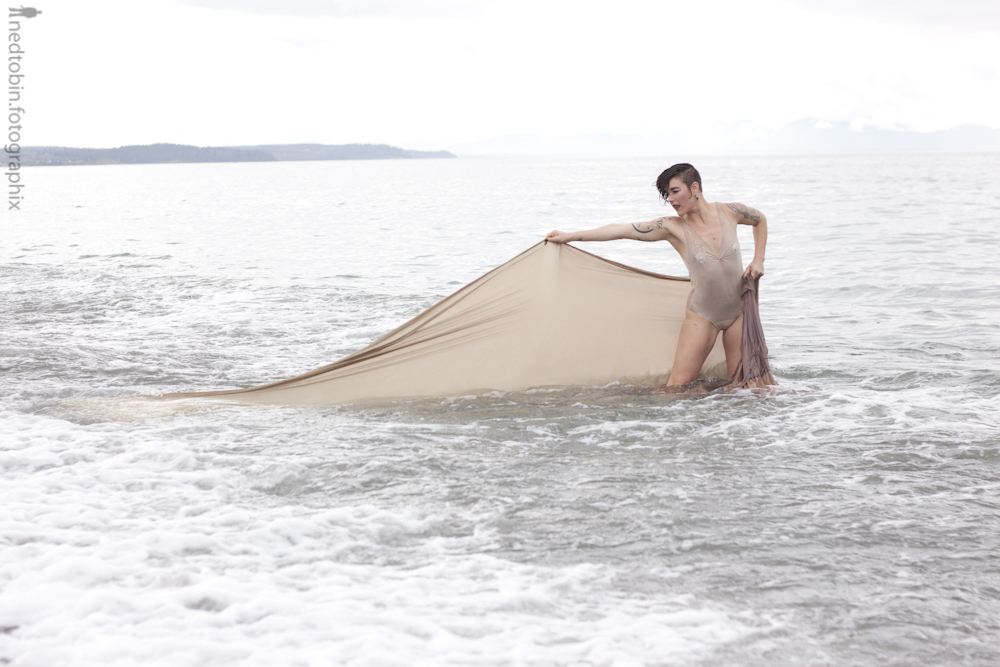 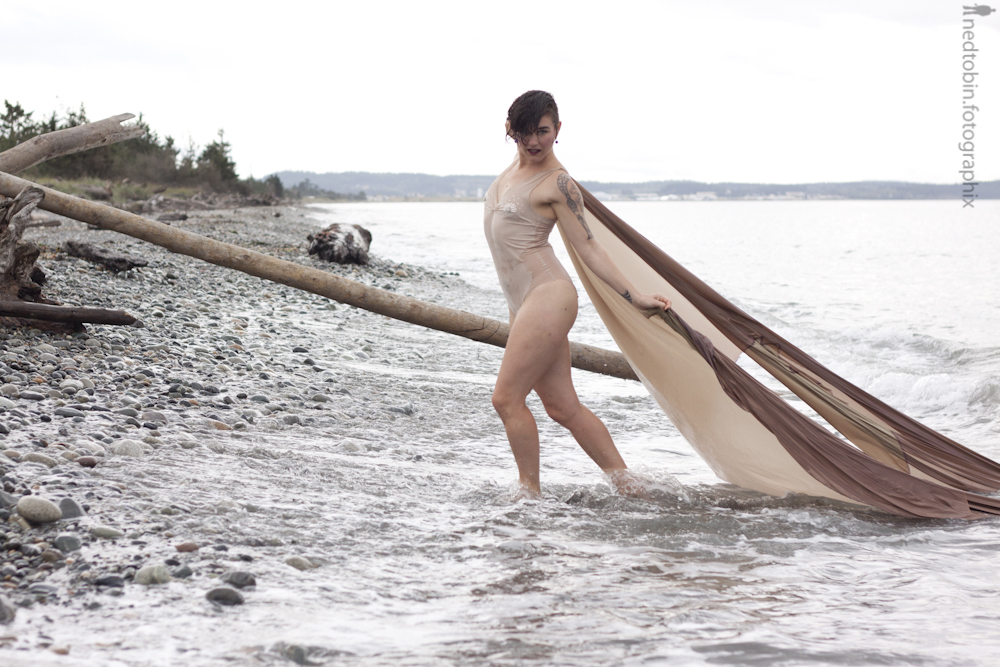 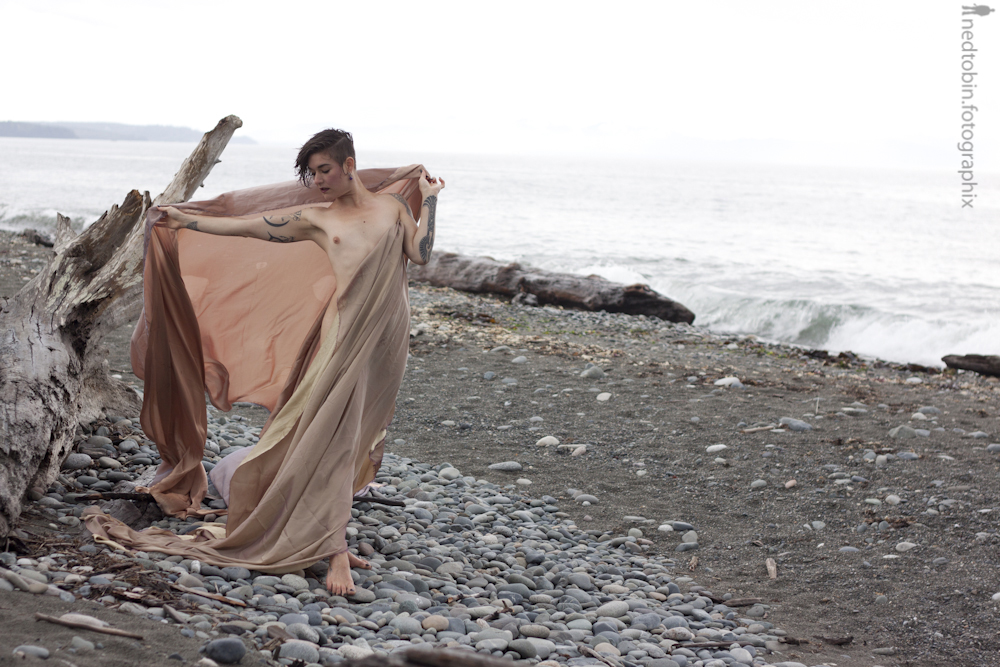 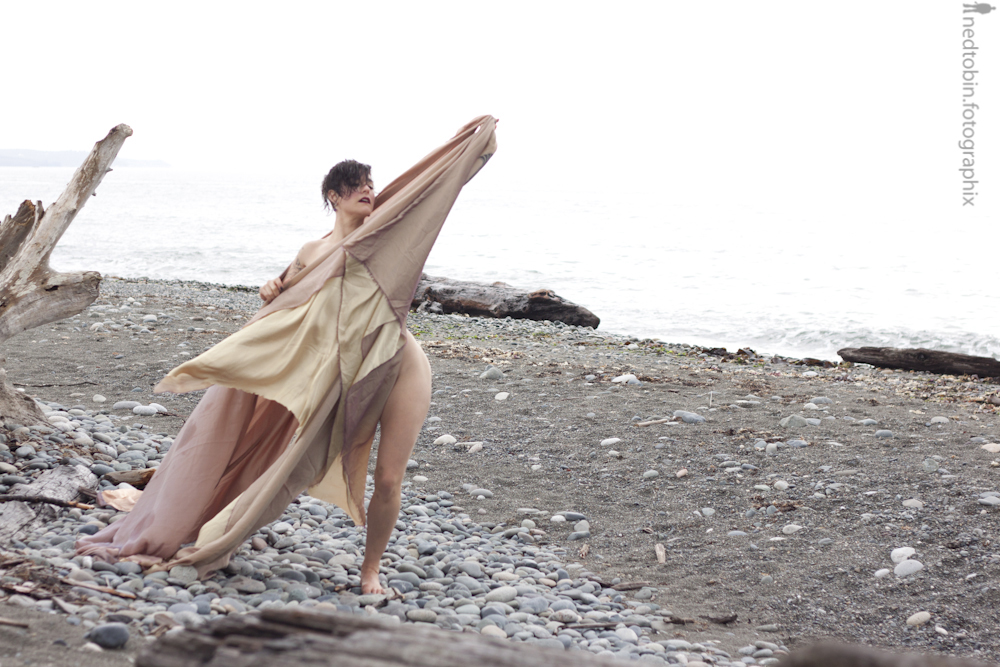 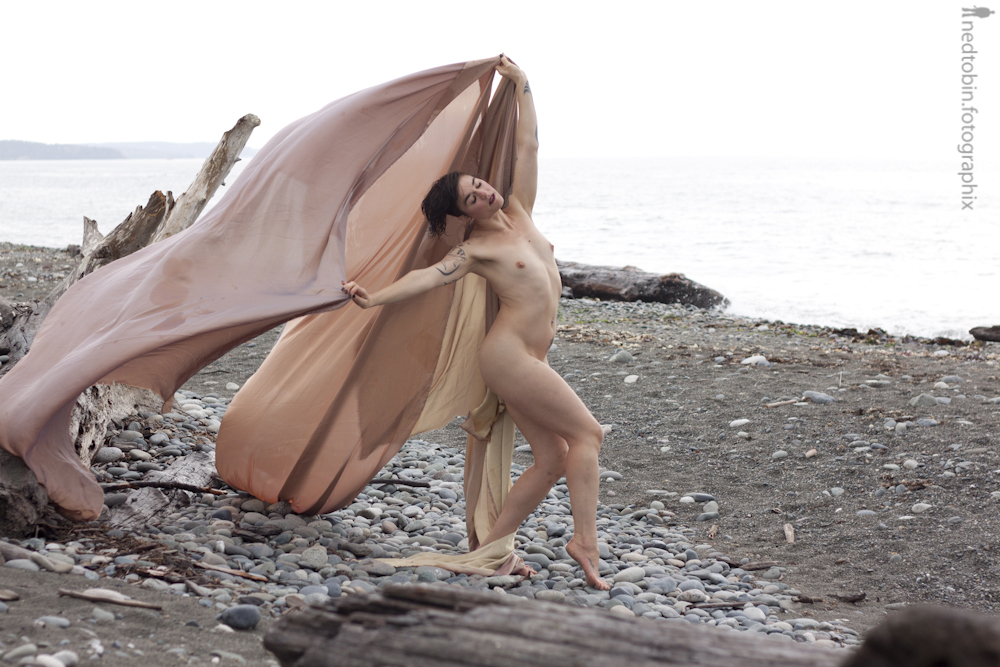 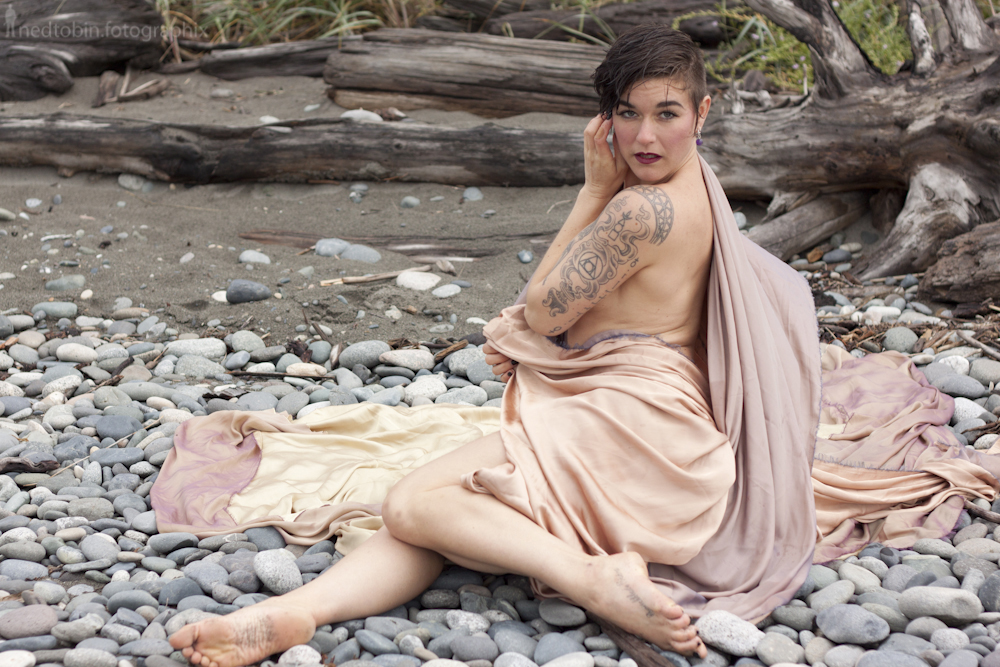 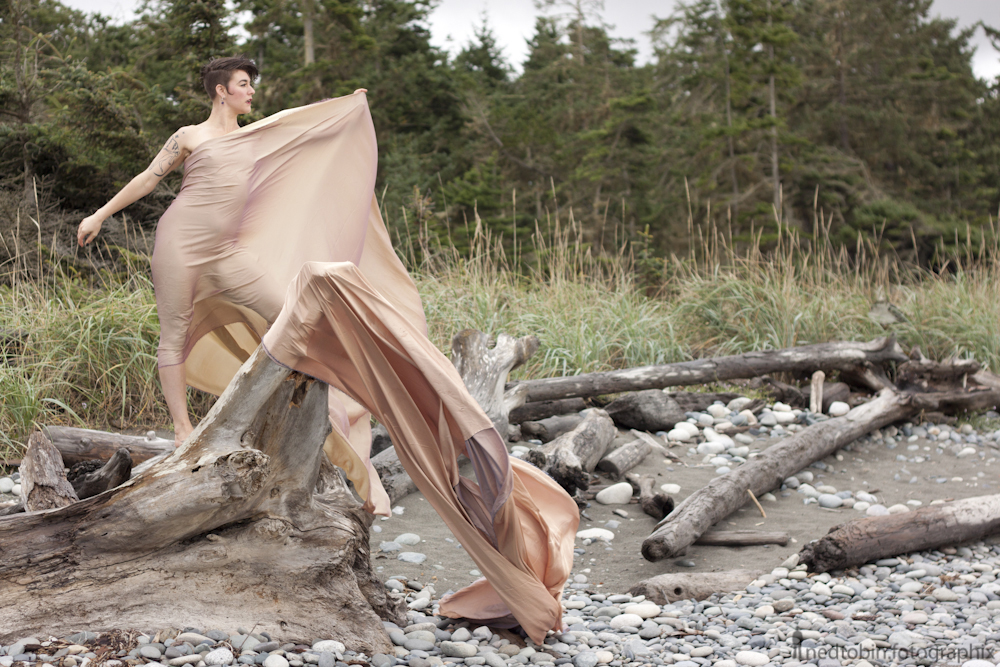 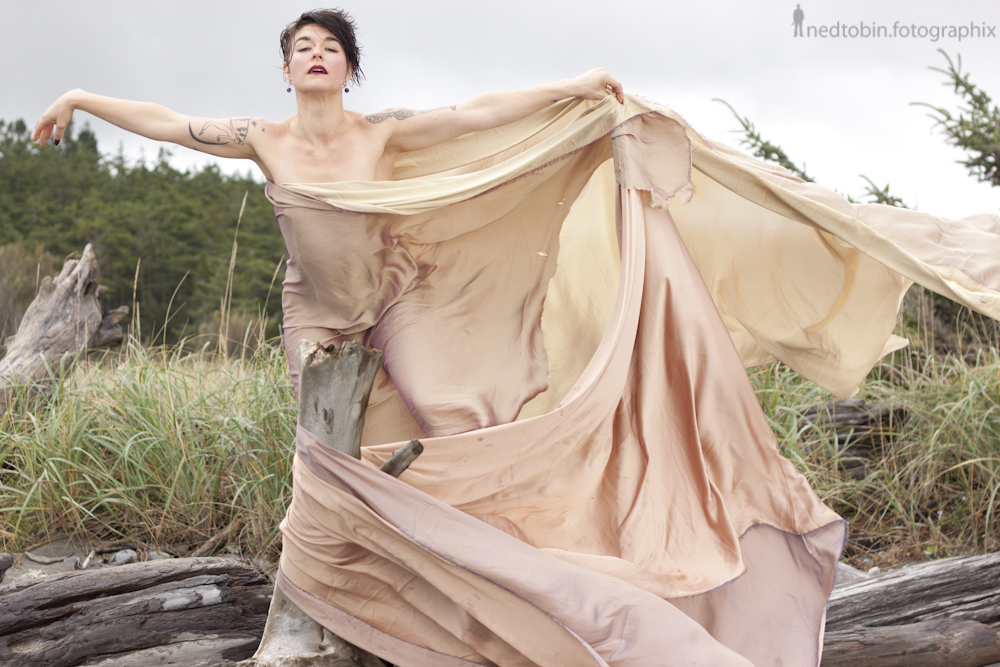 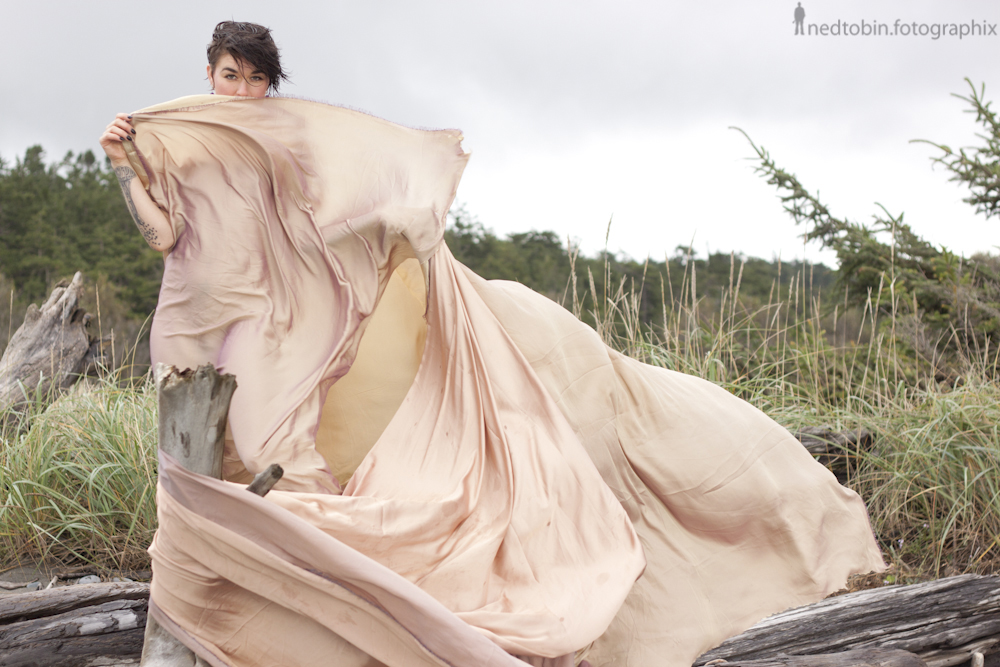 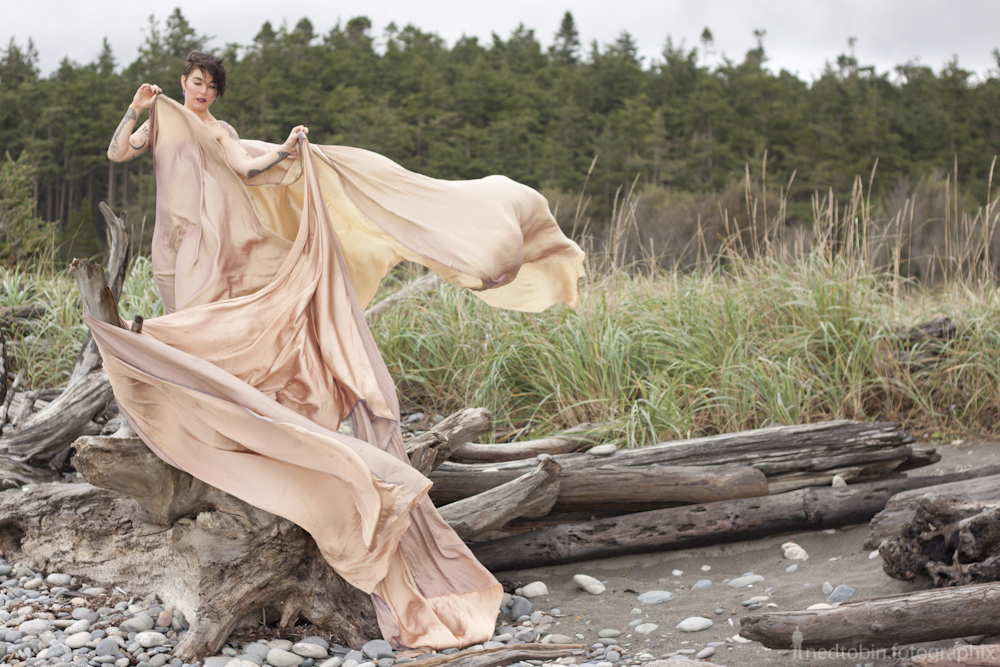 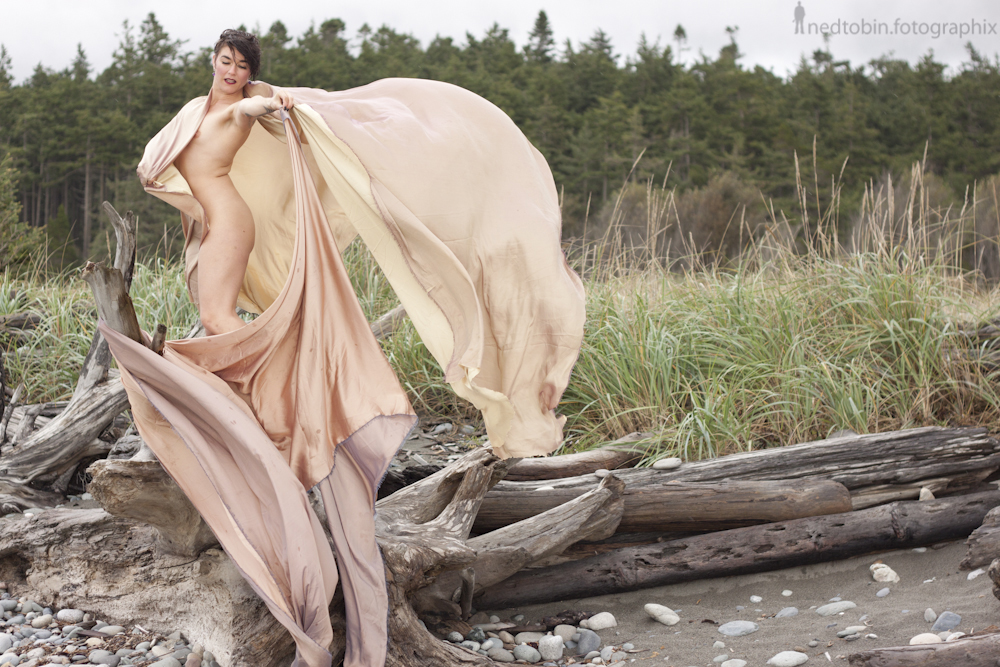 4 Responses to “At The Ocean with Lola Frost”