I Walk the Line | Abby Normal

Abby Normal (Tumblr, fb) is an interesting bird. She’s a no holds barred bubblegum-zebra stomping her way into a new sphere of expression, unabashedly. An admirable character trait, to say the least, and she’s a babe. She is also the brainchild of Rent Cheque.

Yes, she is usually NSFW.

So I sent out a message to my circles that listen that I was going to be in Vancouver and Abby sent me a casual message about being a model, if I needed somebody.. “Of course!” I said.

She proposed the train yards, and that’s how it started. As we shot I actually felt like I was – with Abby’s guidance – uncovered a whole new love affair with Vancouver, a side that that can only be found walking the out of way places. 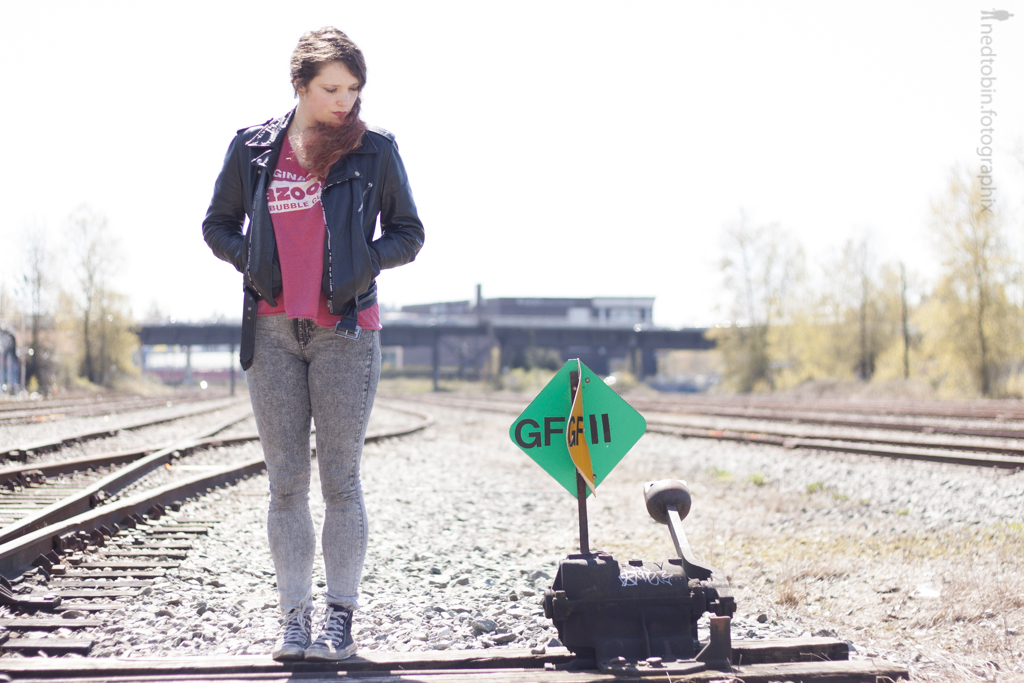 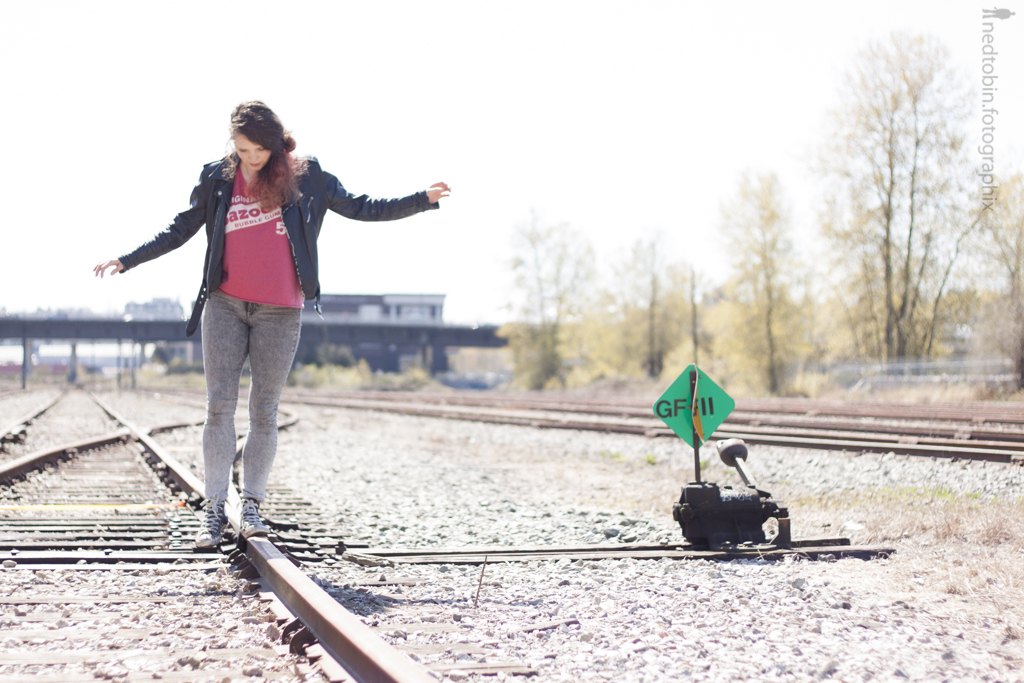 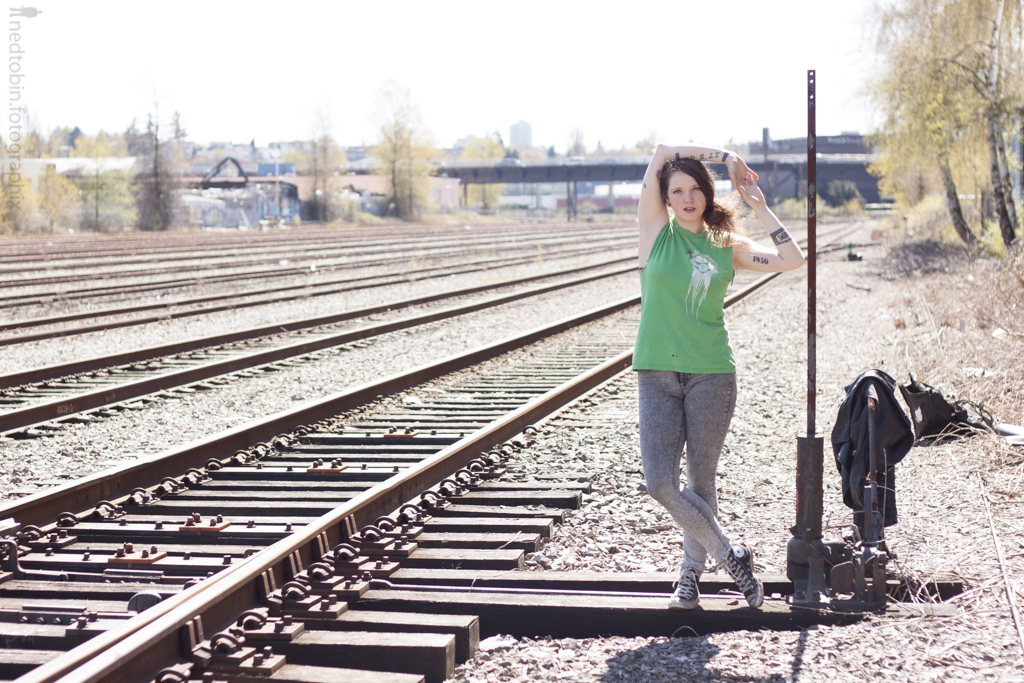 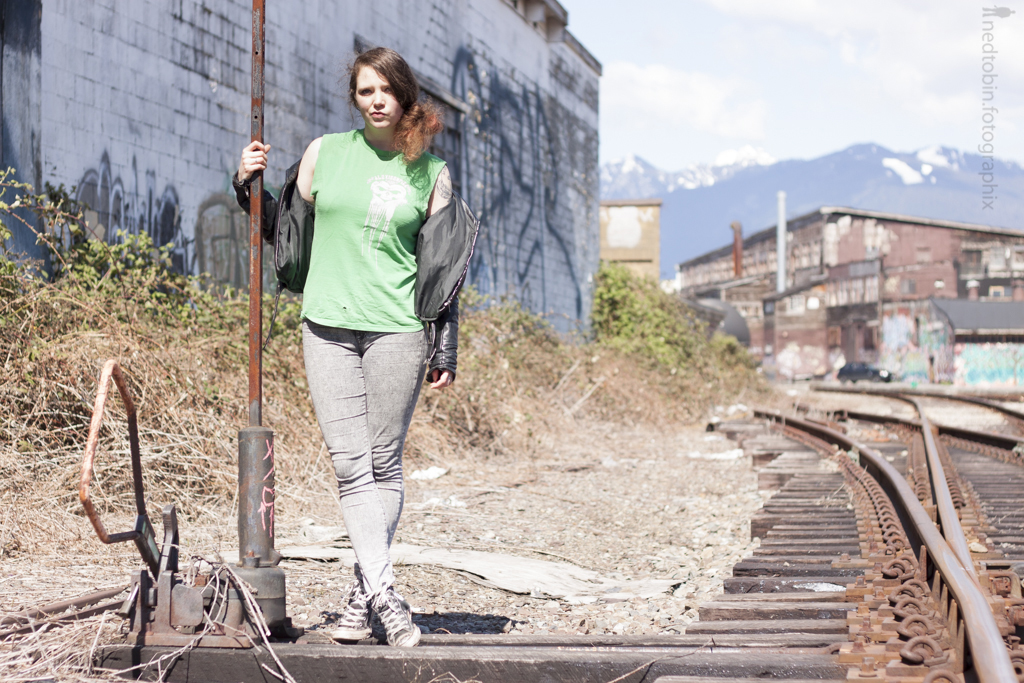 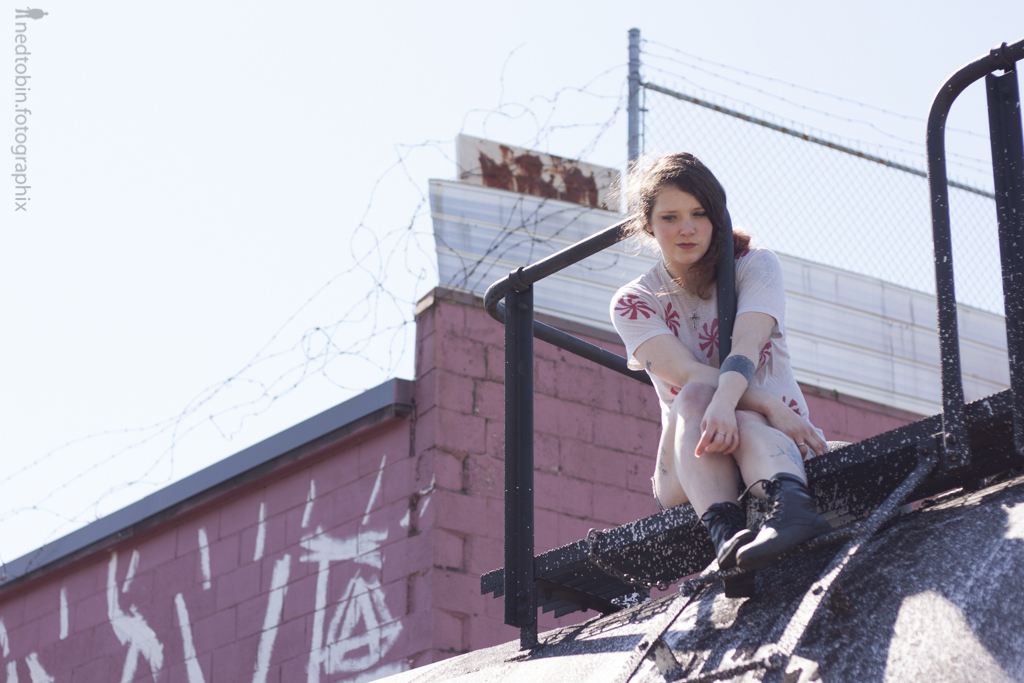 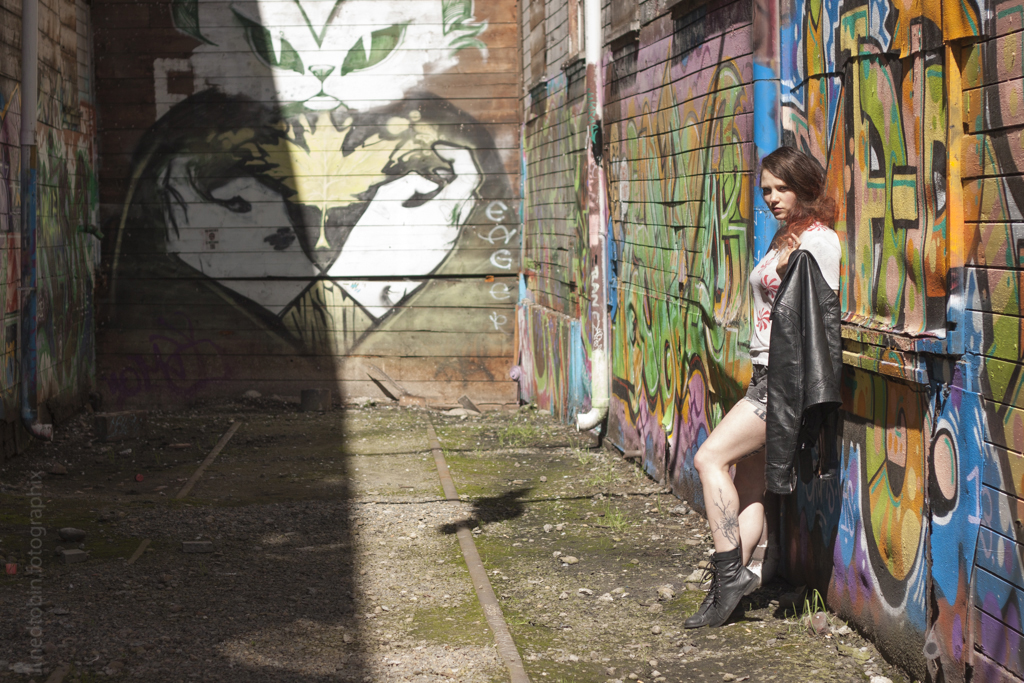 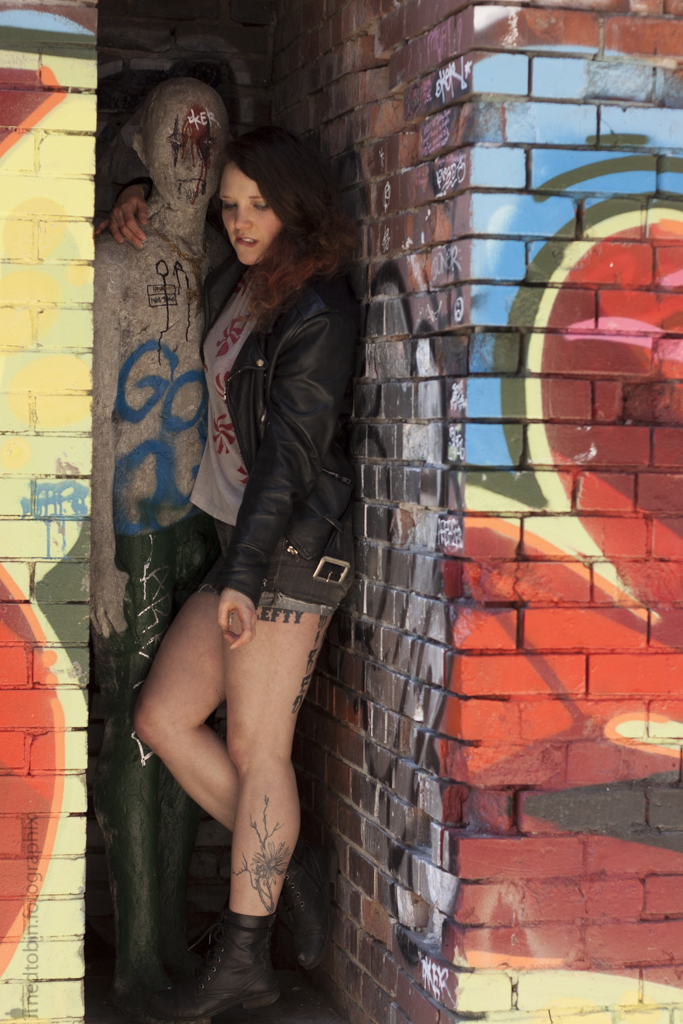 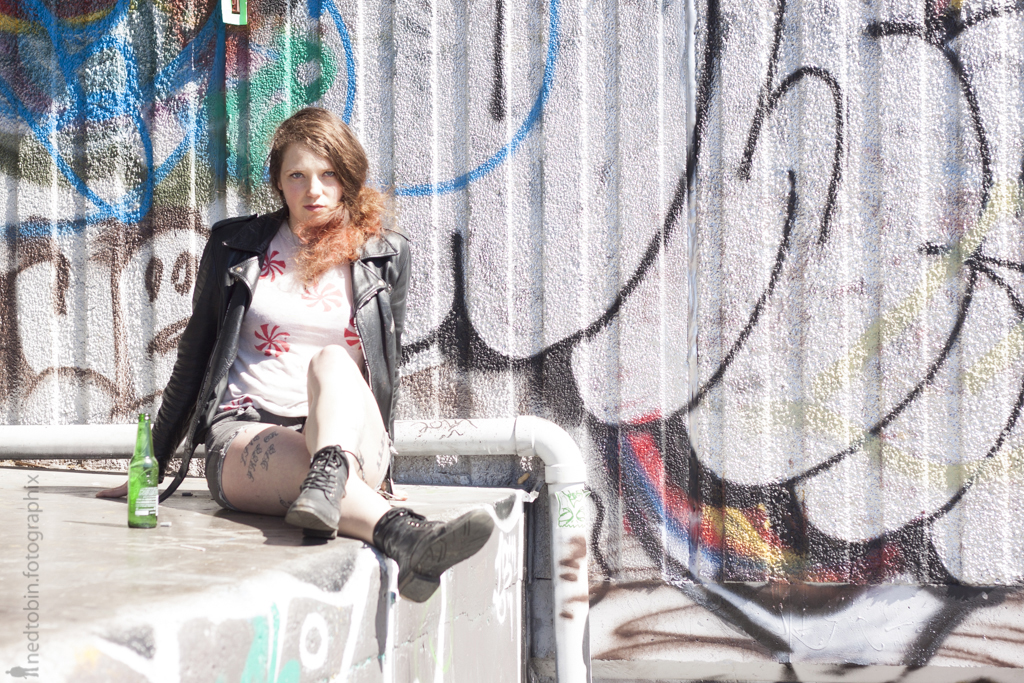 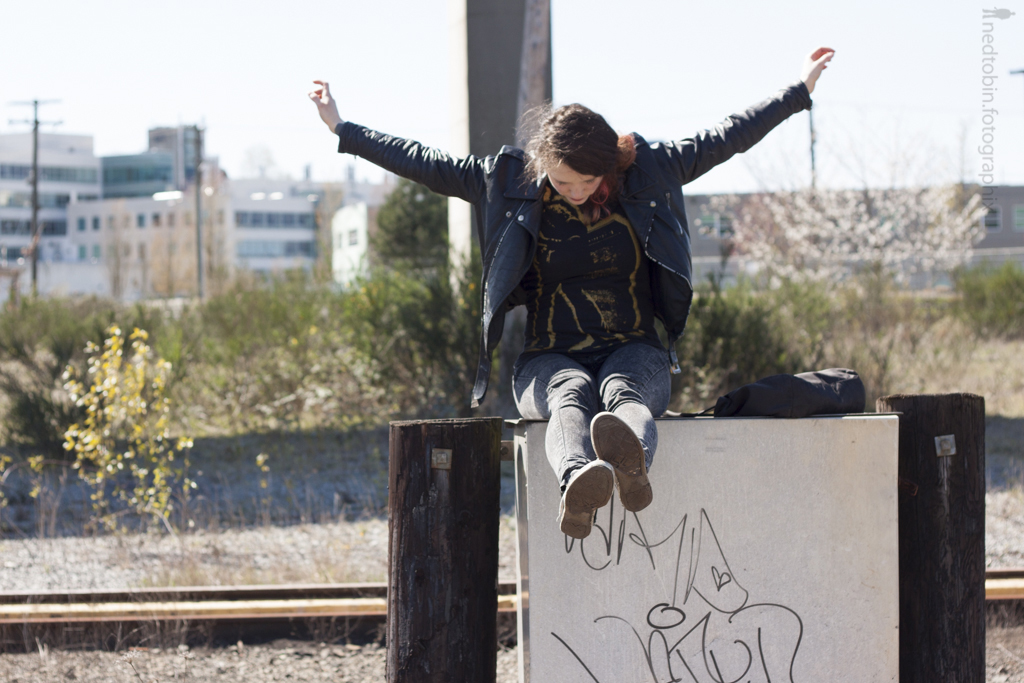 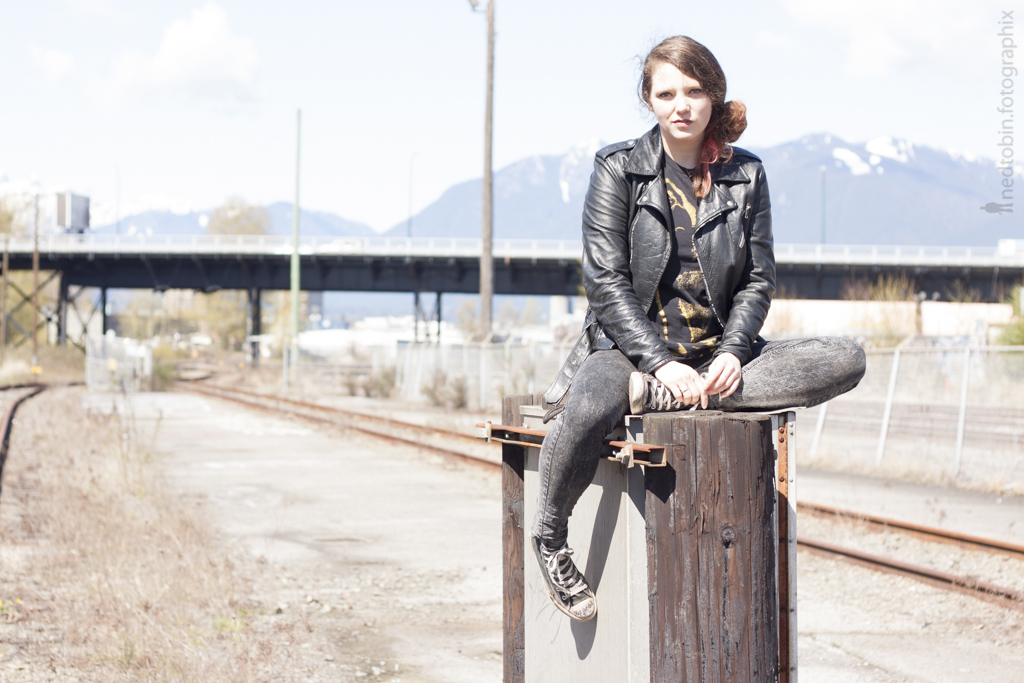