A Plethora of Vancouver Urban Architecture

Over the years I’ve gathered quite a large collection of photographs of Vancouver architecture. I’ve actually been having the recurring feeling that I take a lot of photographs as I look through my archives.

Vancouver is a fairly new city, compared to some of the other ancients found in most of the rest of the world. As a result, the buildings of Vancouver are an eclectic mix of various architectural building material and styles. Some built in the old European way, others built in modern glass and iron. At first glance, it could be a bit confusing. Once you start to know the neighborhoods though, you start to understand which ones are older. For example, Gastown is a very old district of Vancouver, but the neighboring Yaletown is a much newer part of town that mostly skyrocketed (literally) as a result of Expo ’86.

As one walks and looks closer, you can start to pick out heritage societies bright blue plaques that designate heritage buildings with a little bit more history about each building. Maybe stop next time and read what it says? 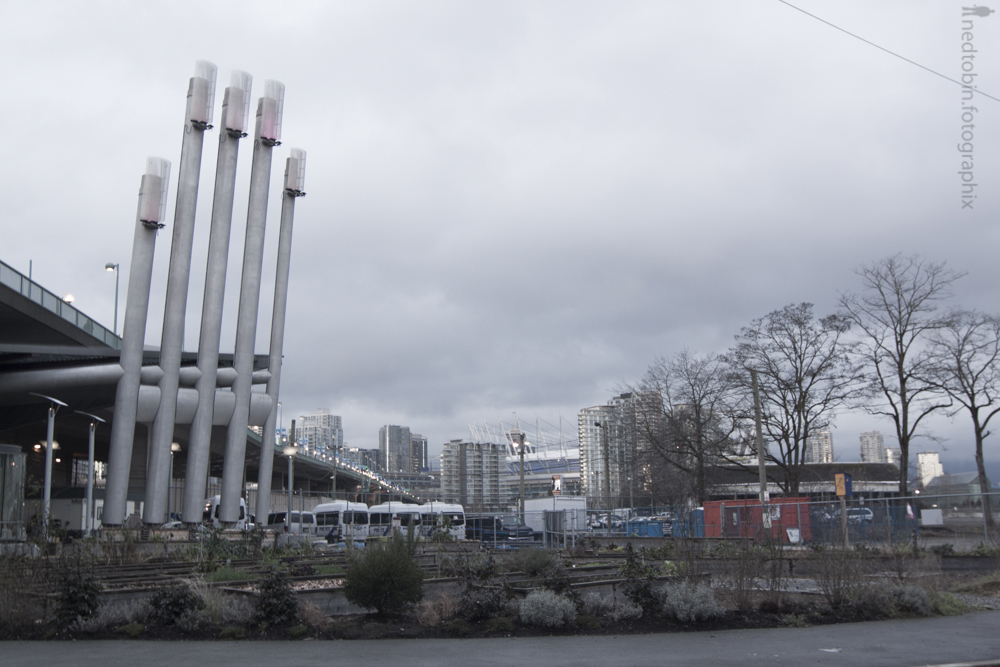 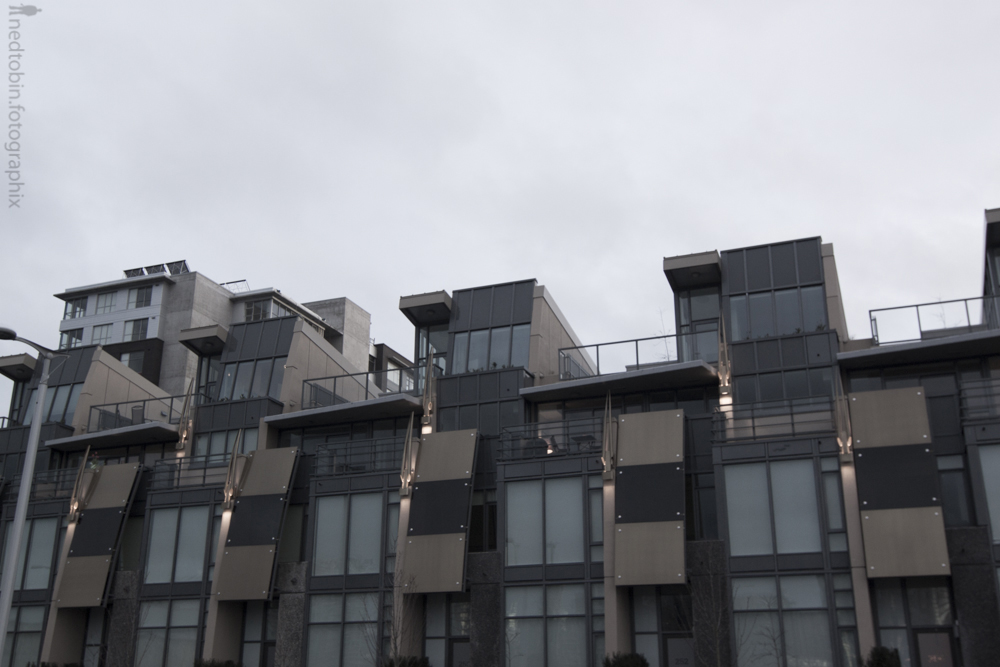 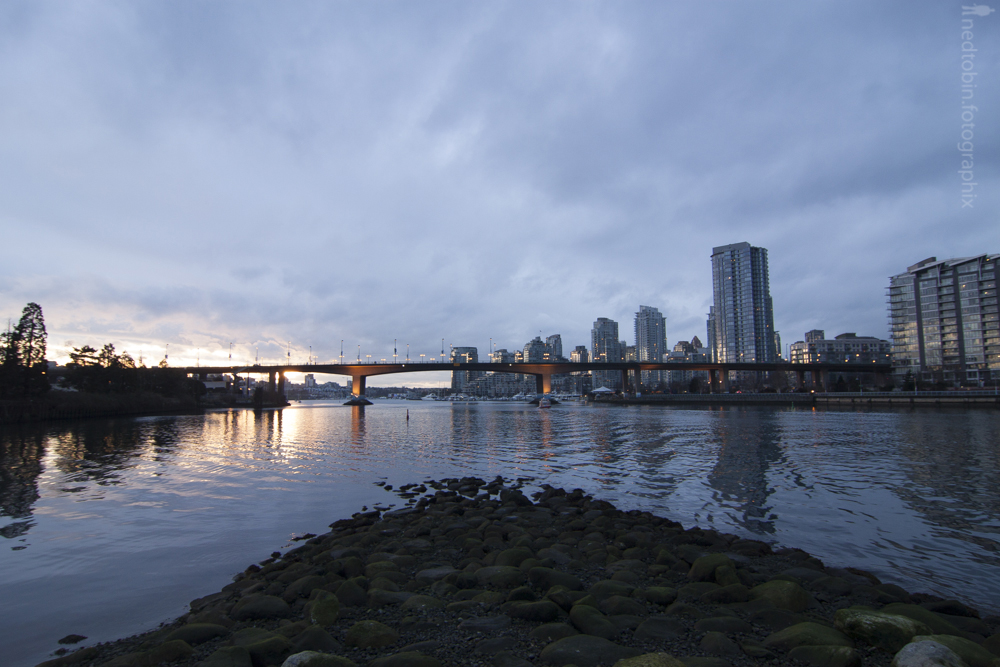 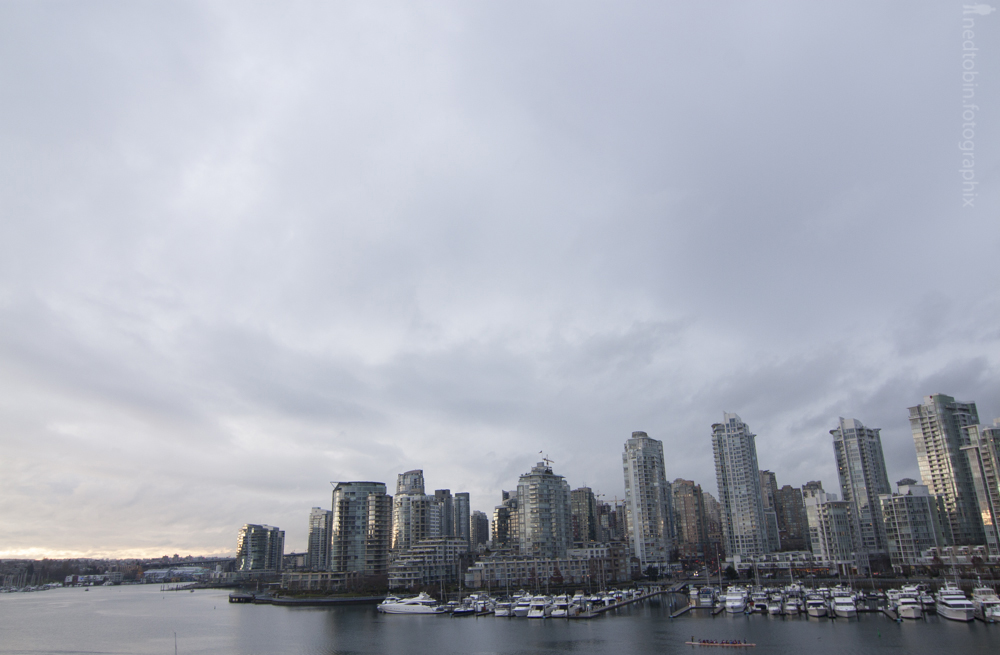 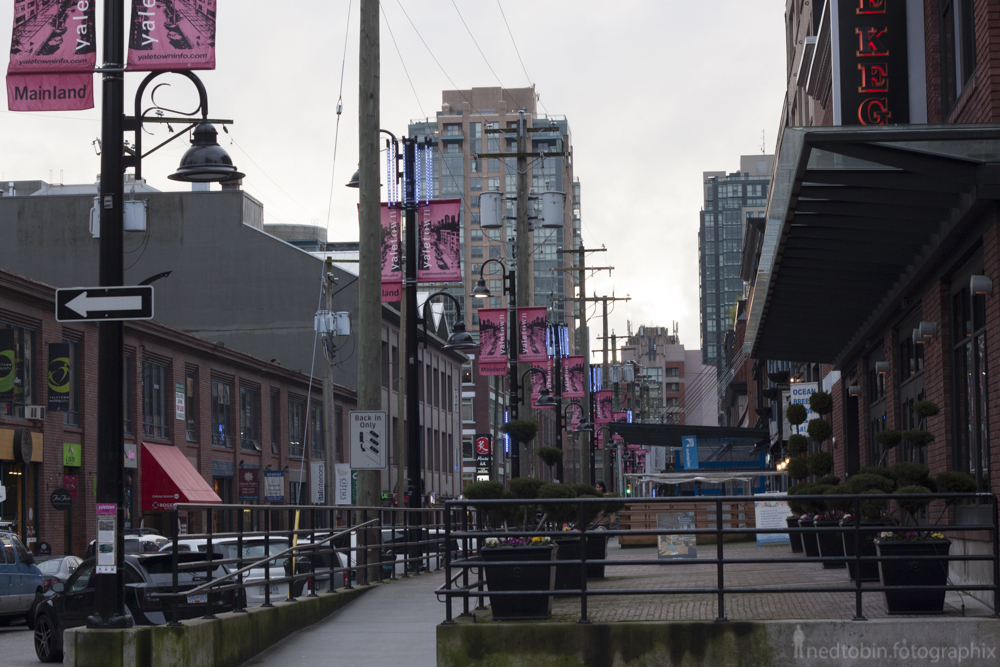 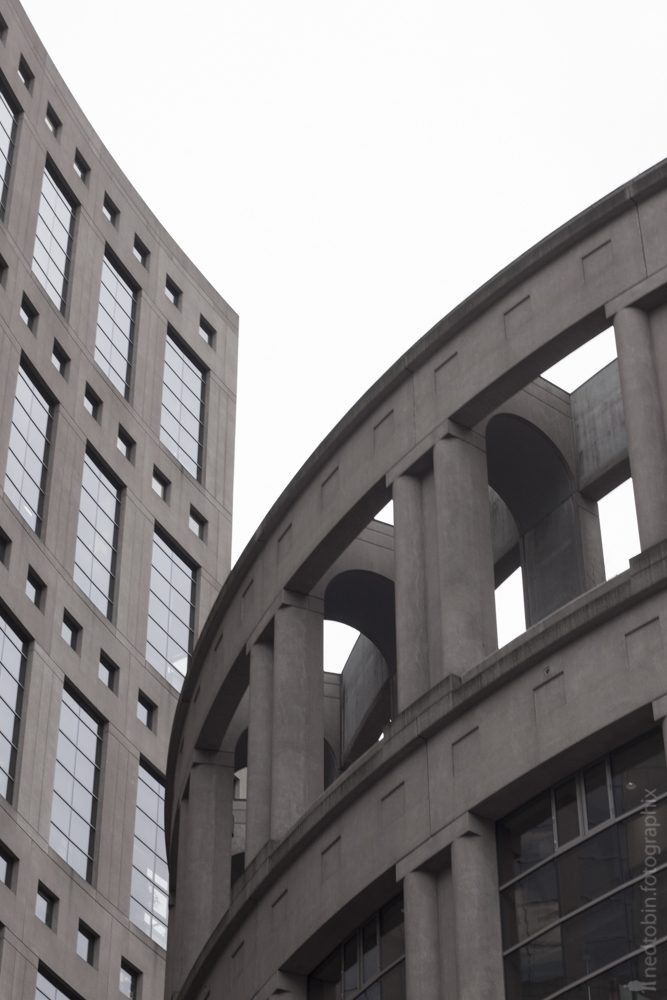 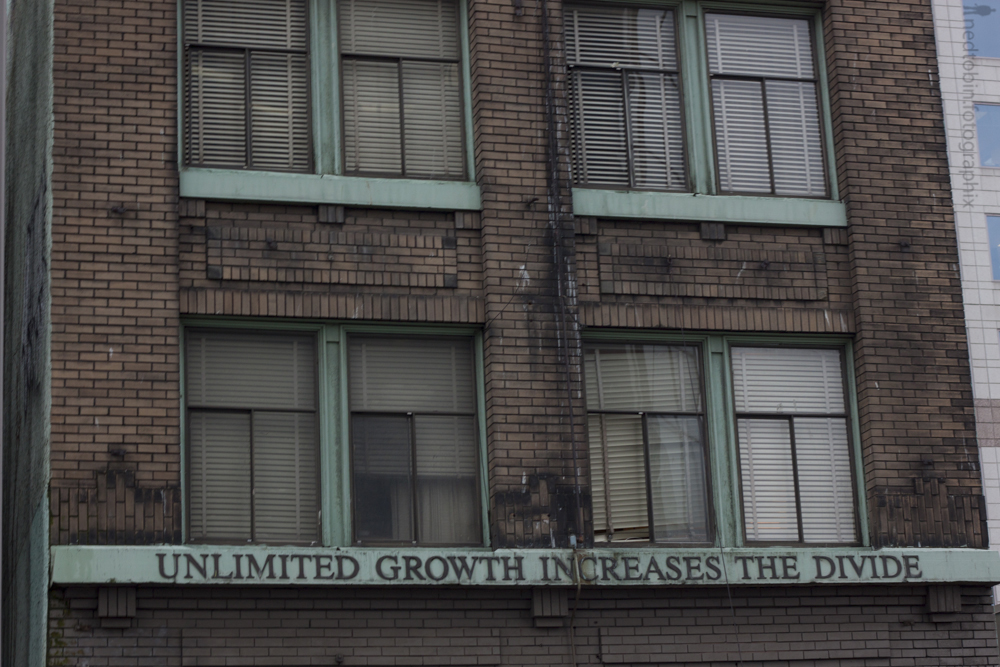 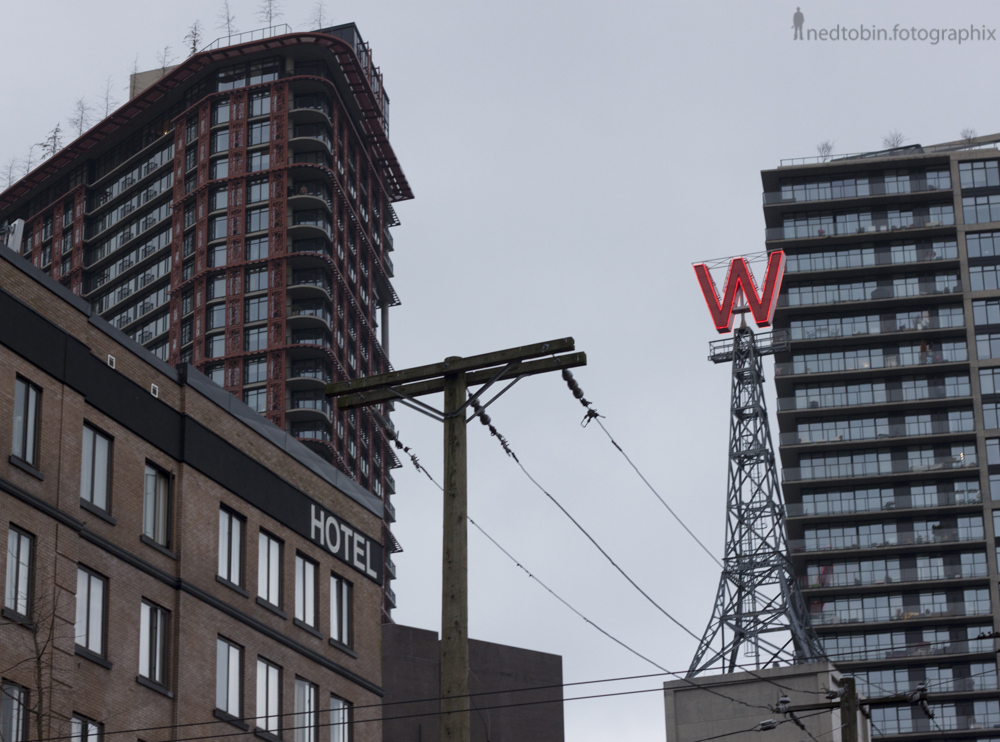 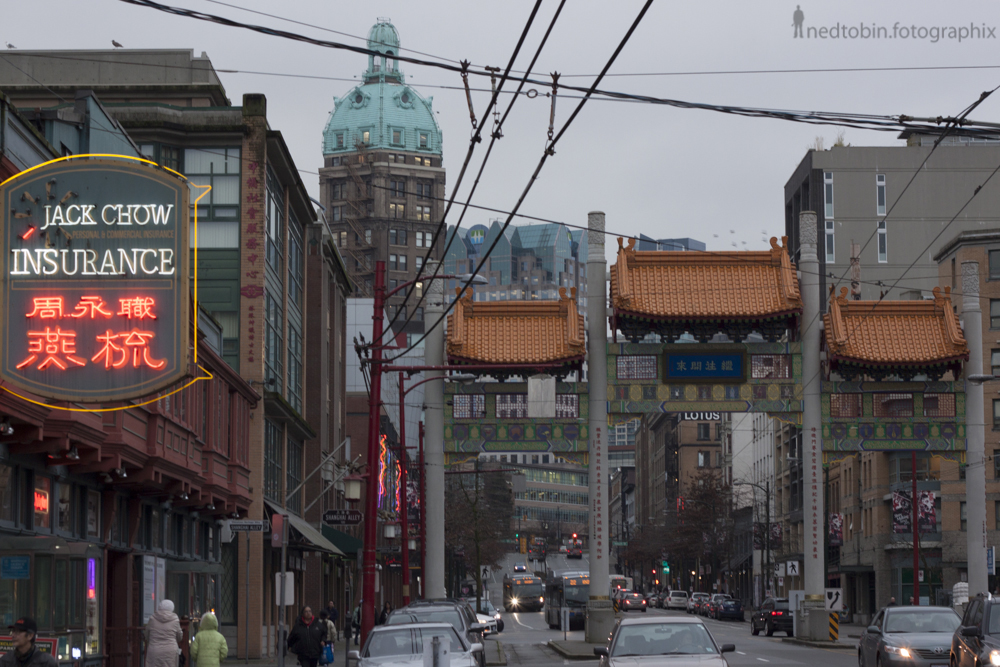 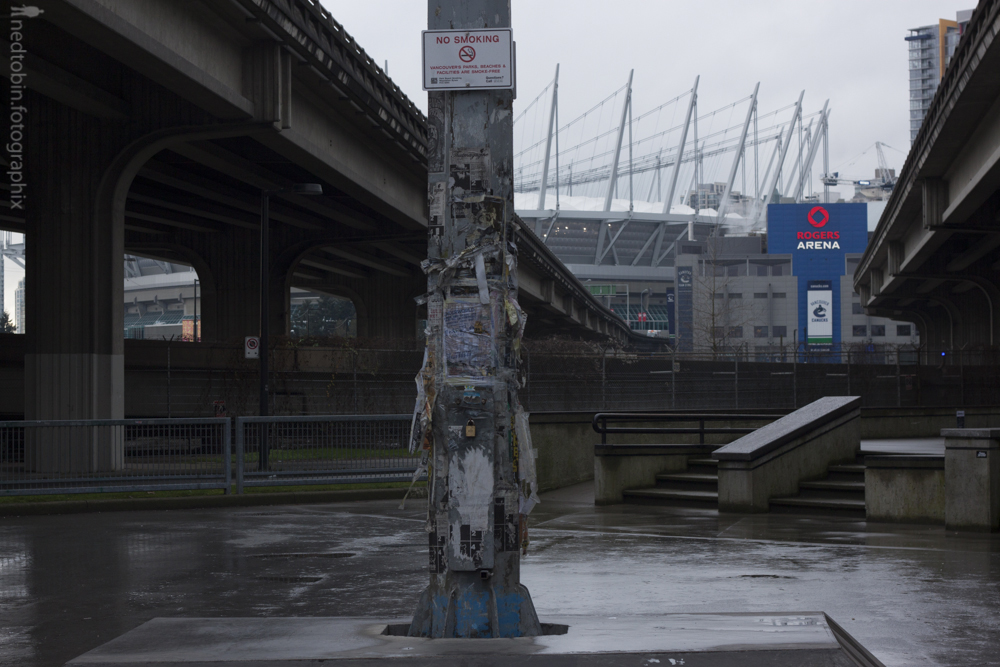 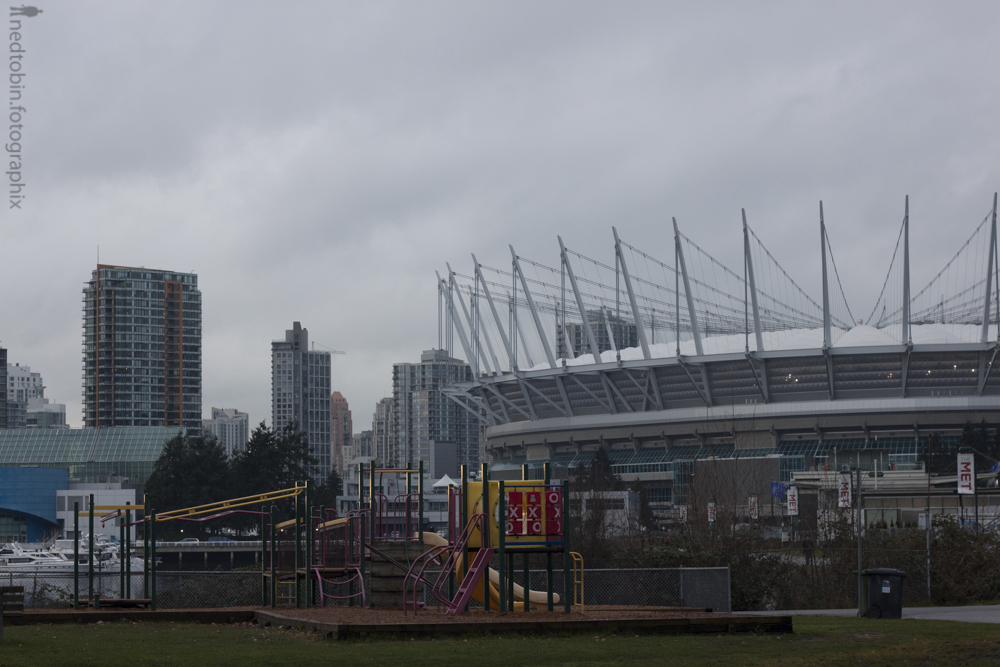 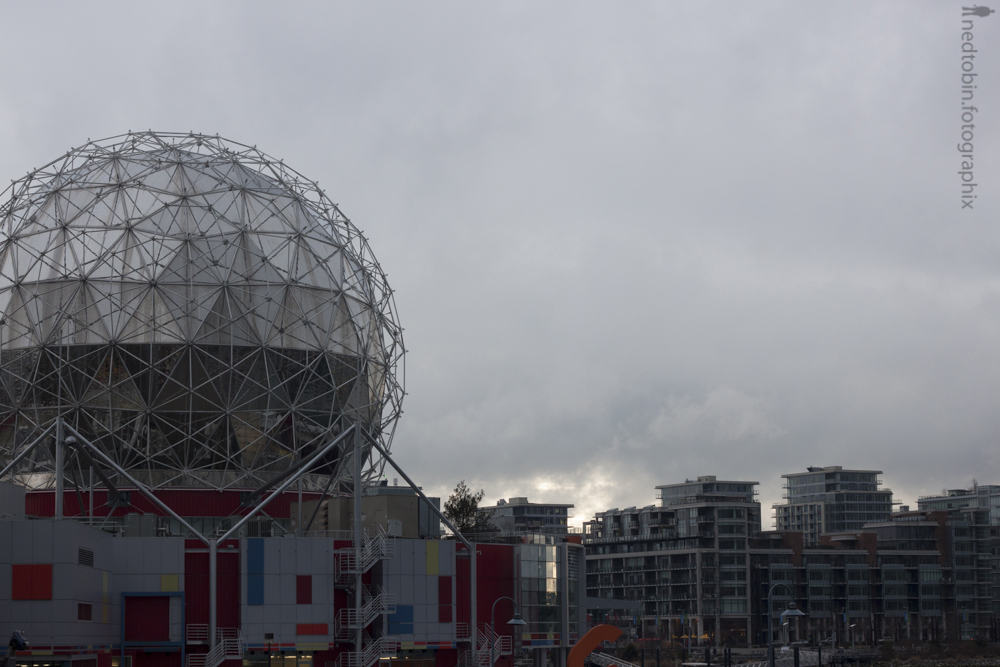 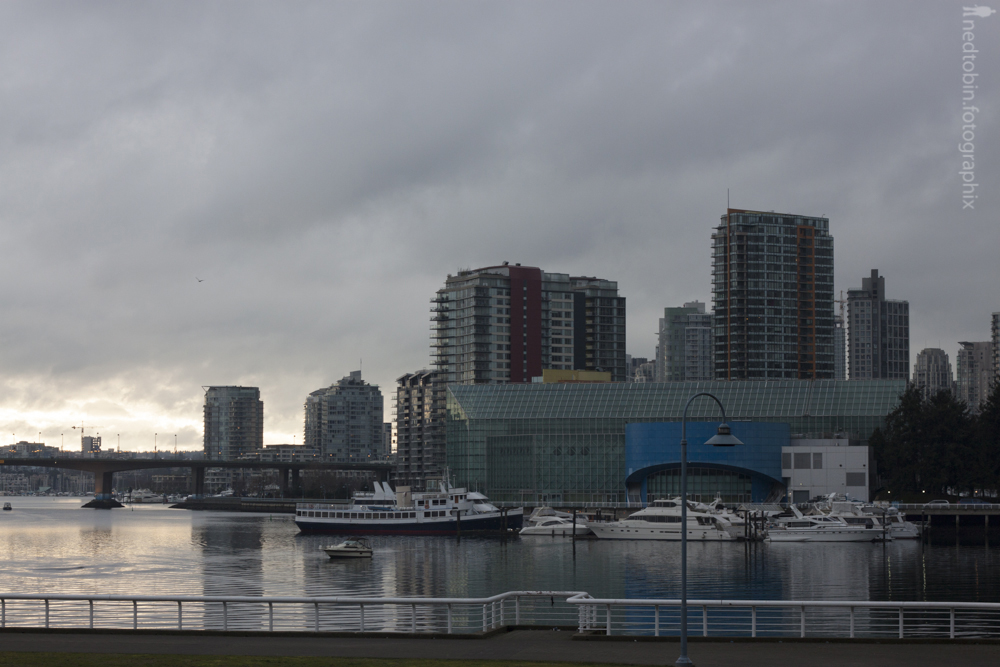 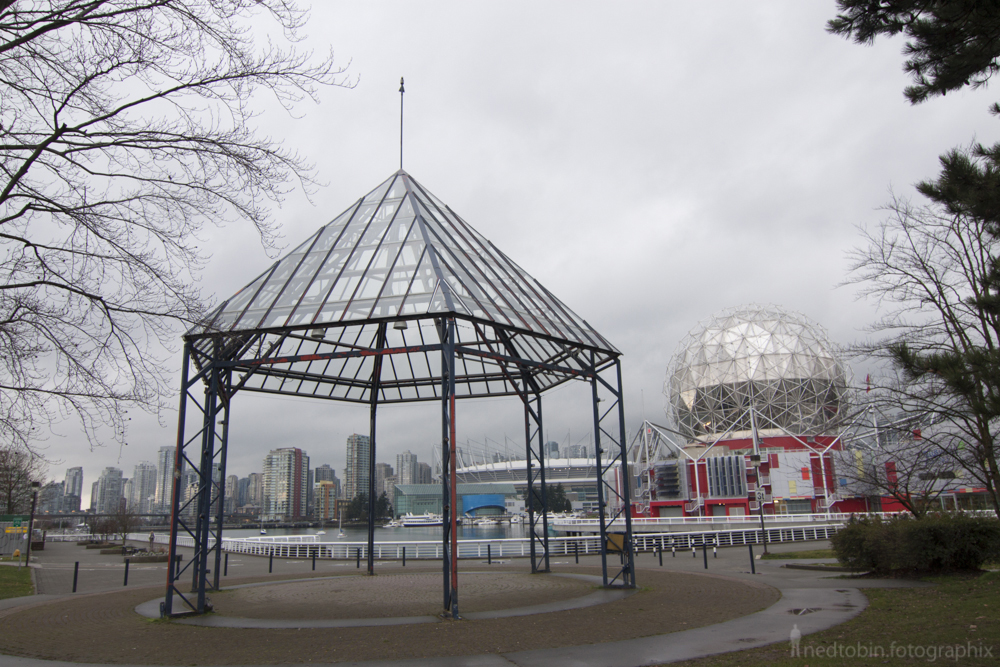 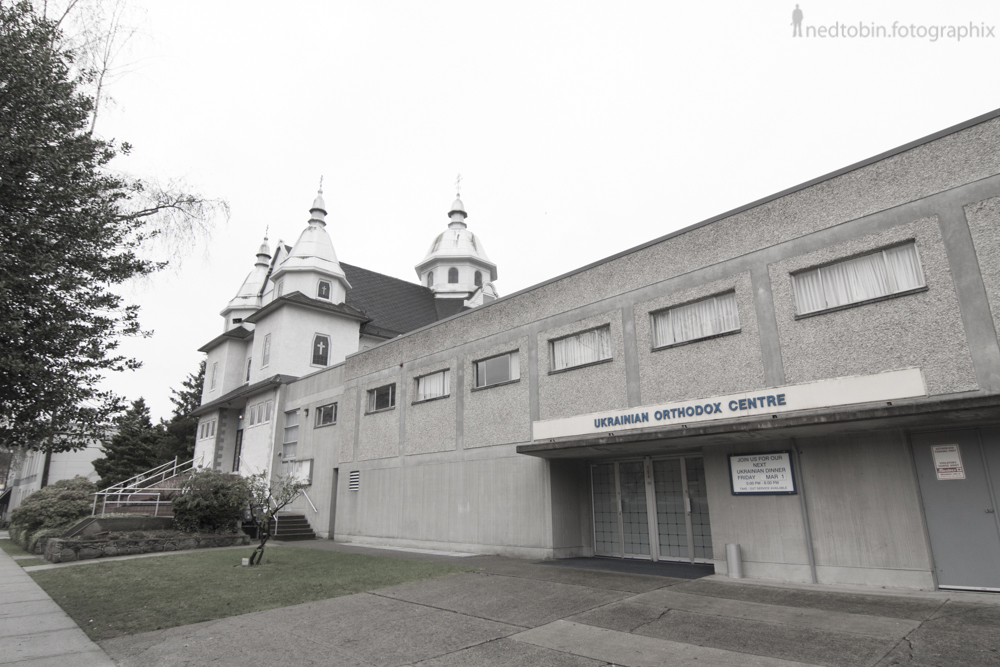 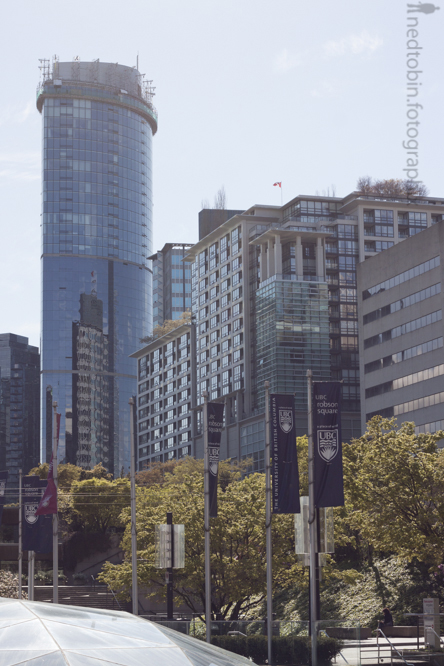 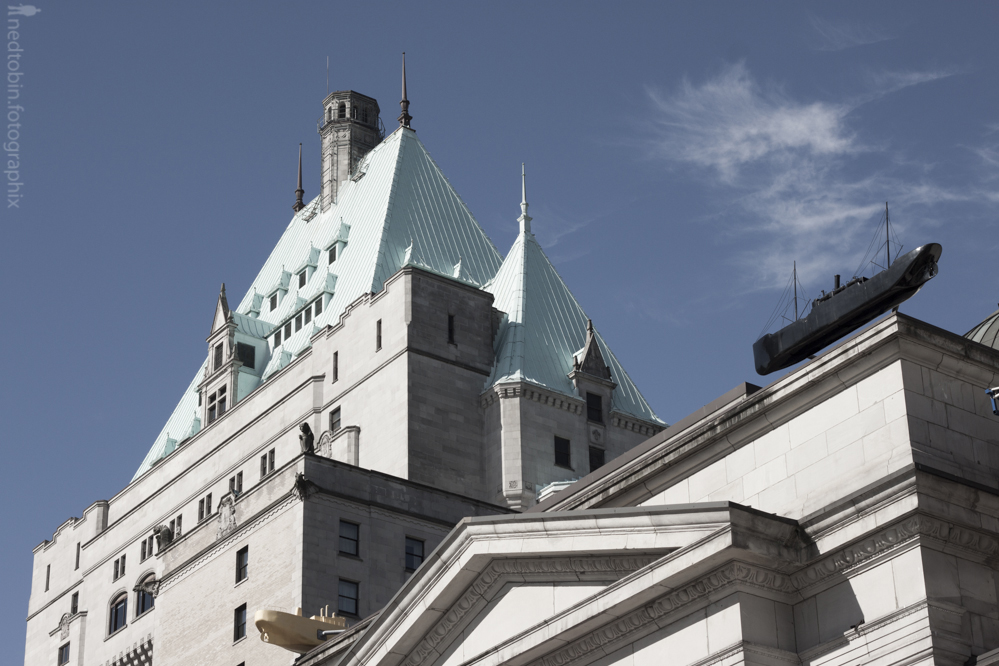 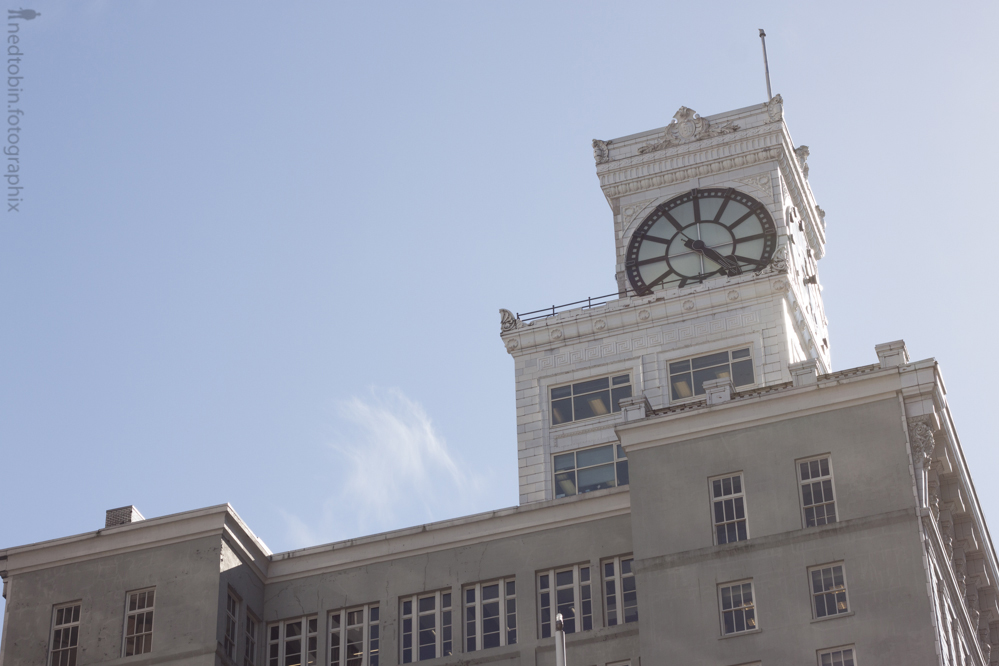 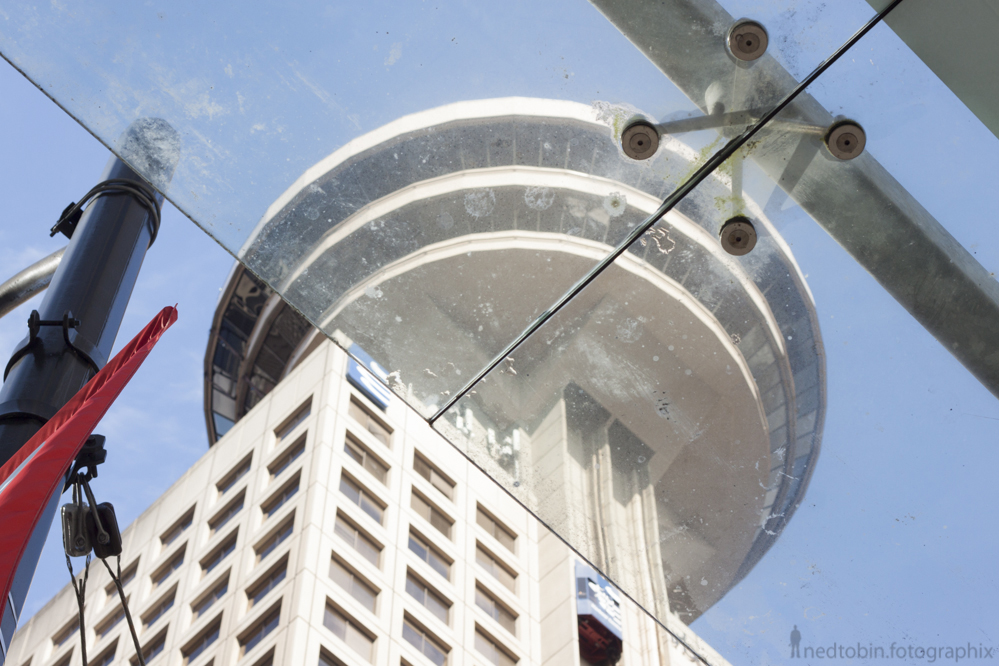 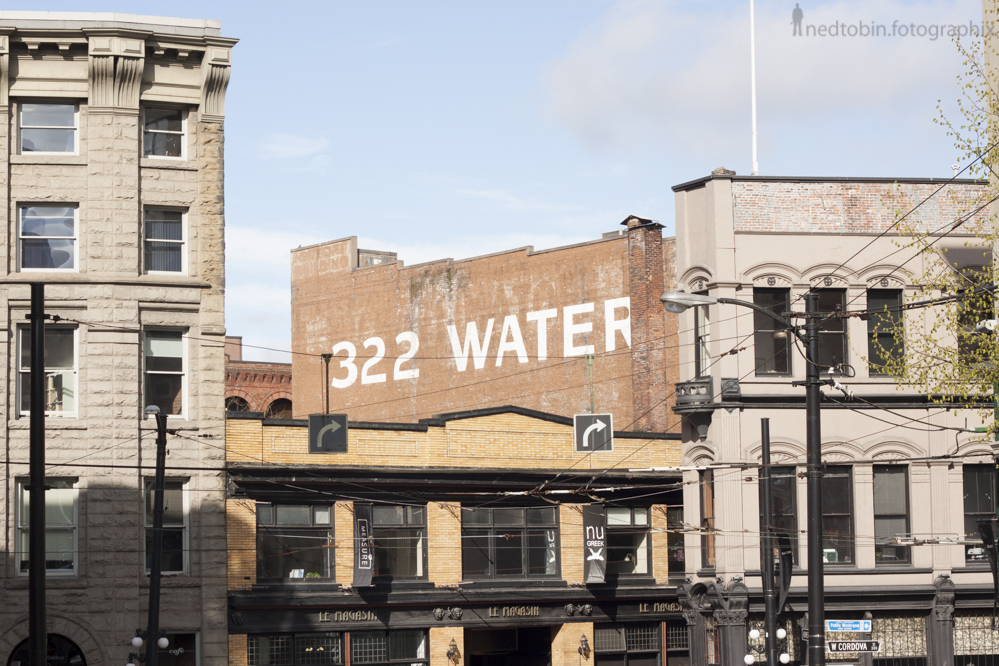 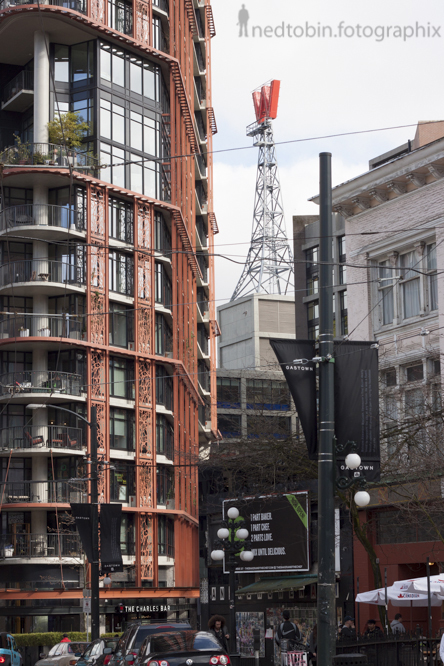 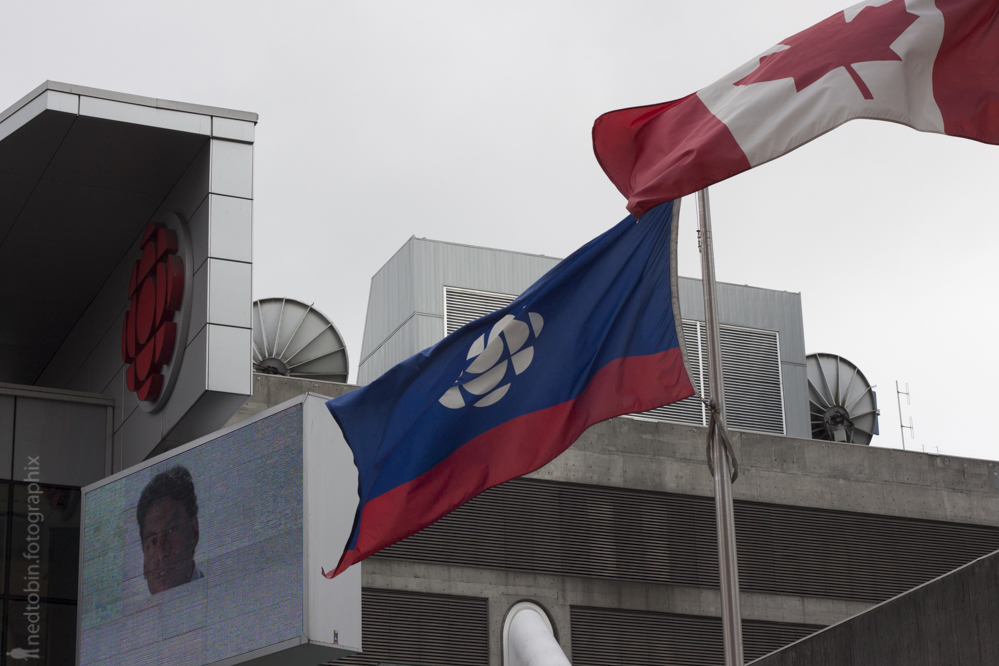 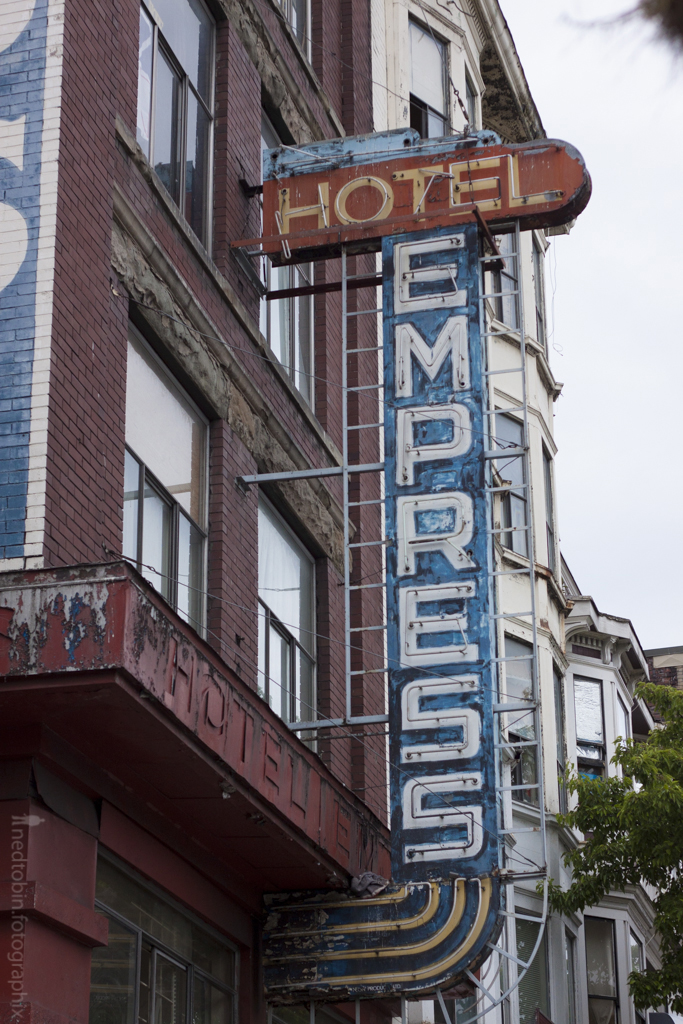 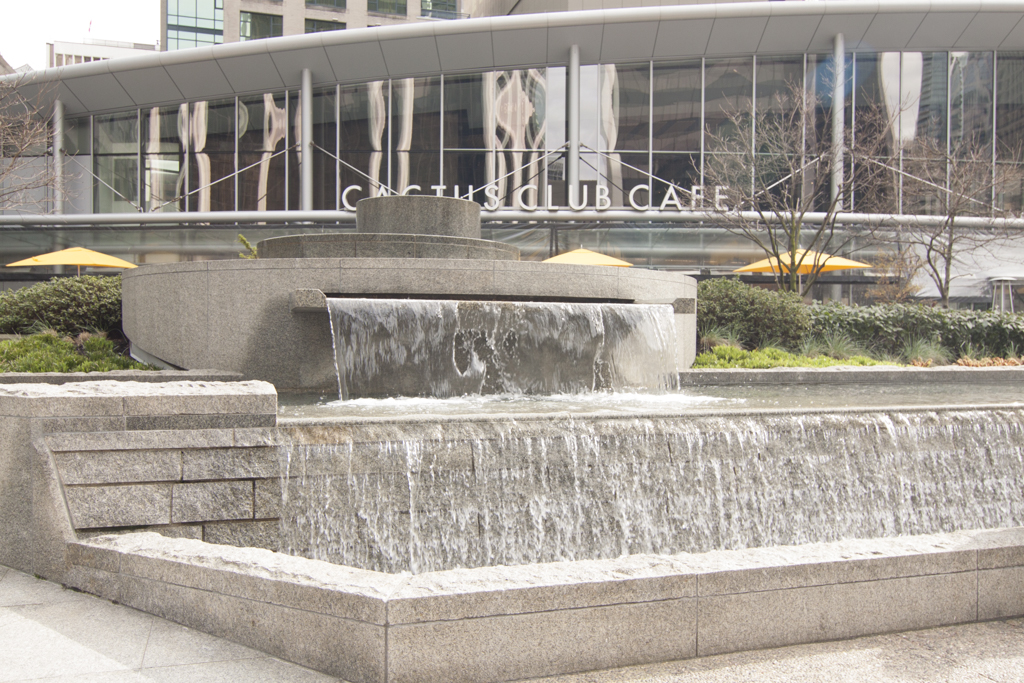 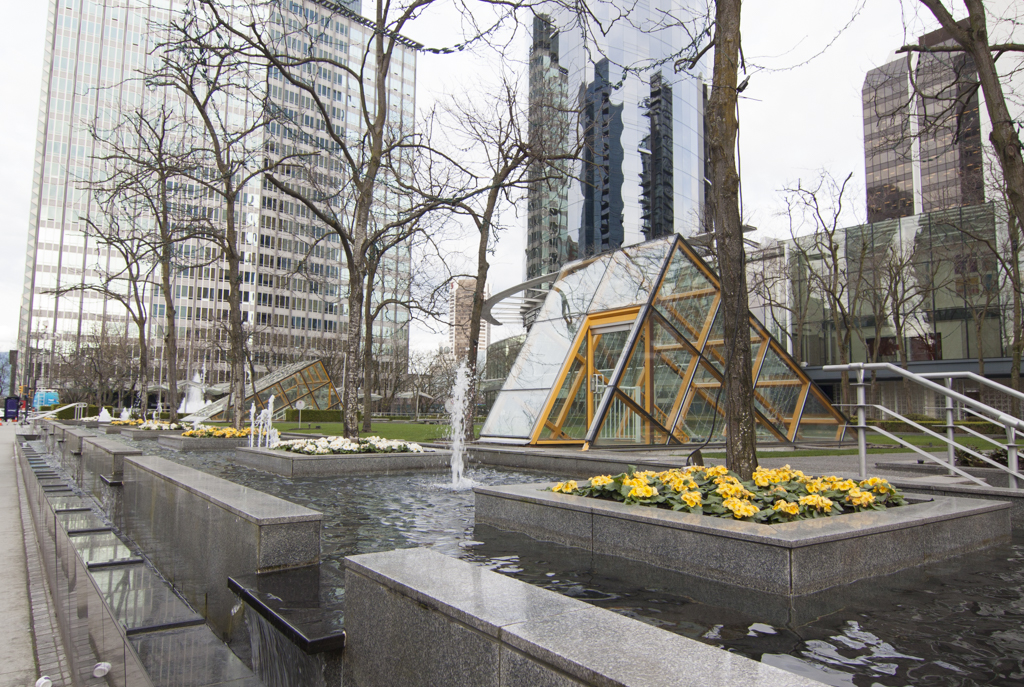 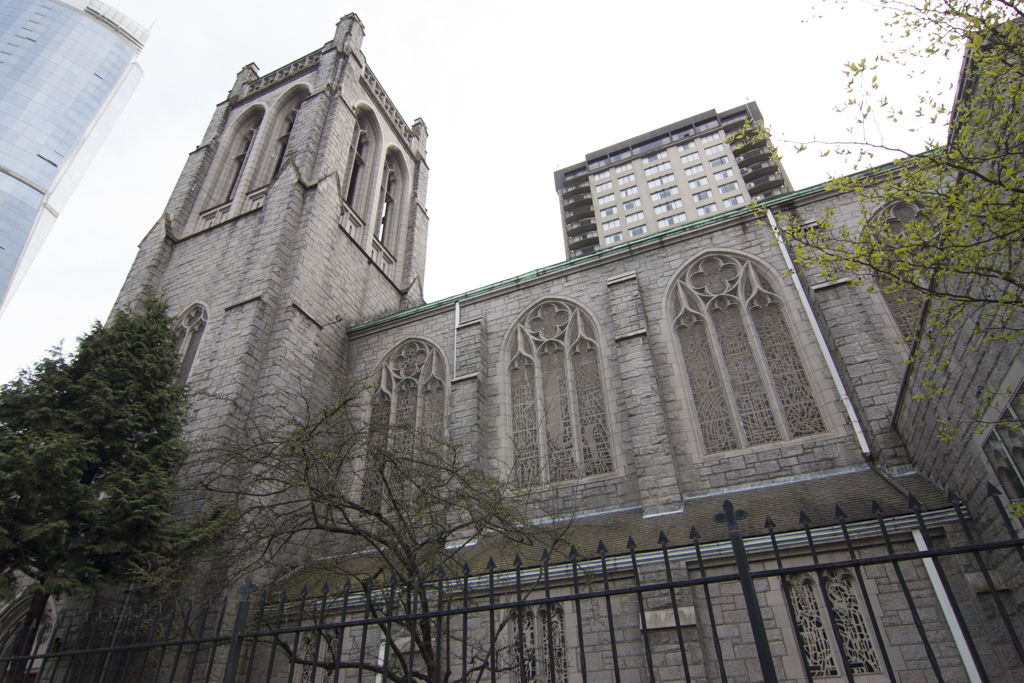 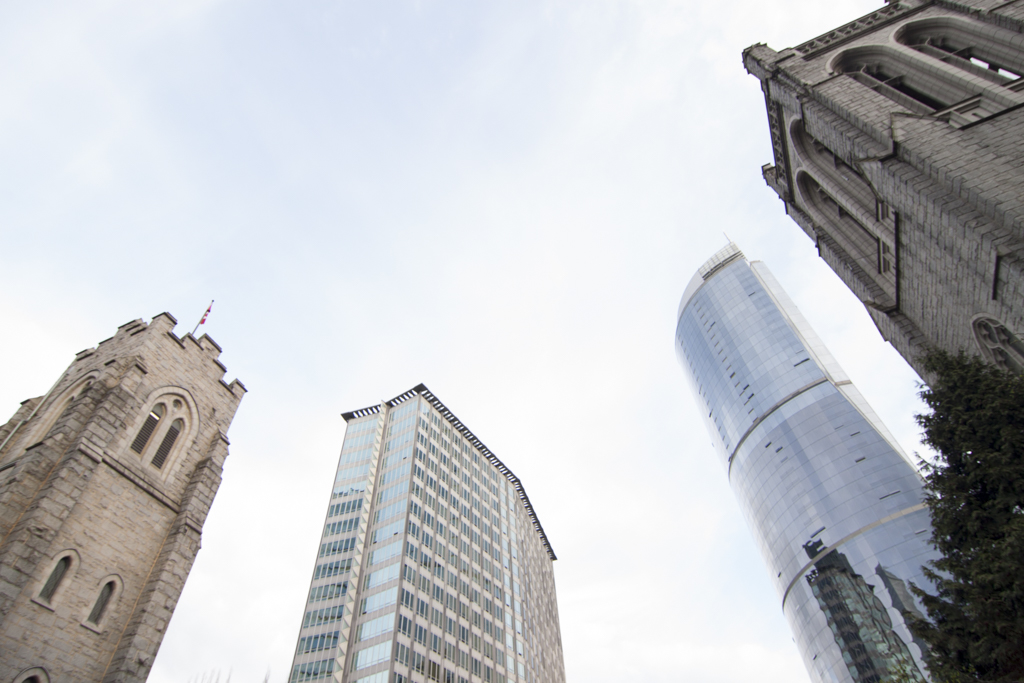 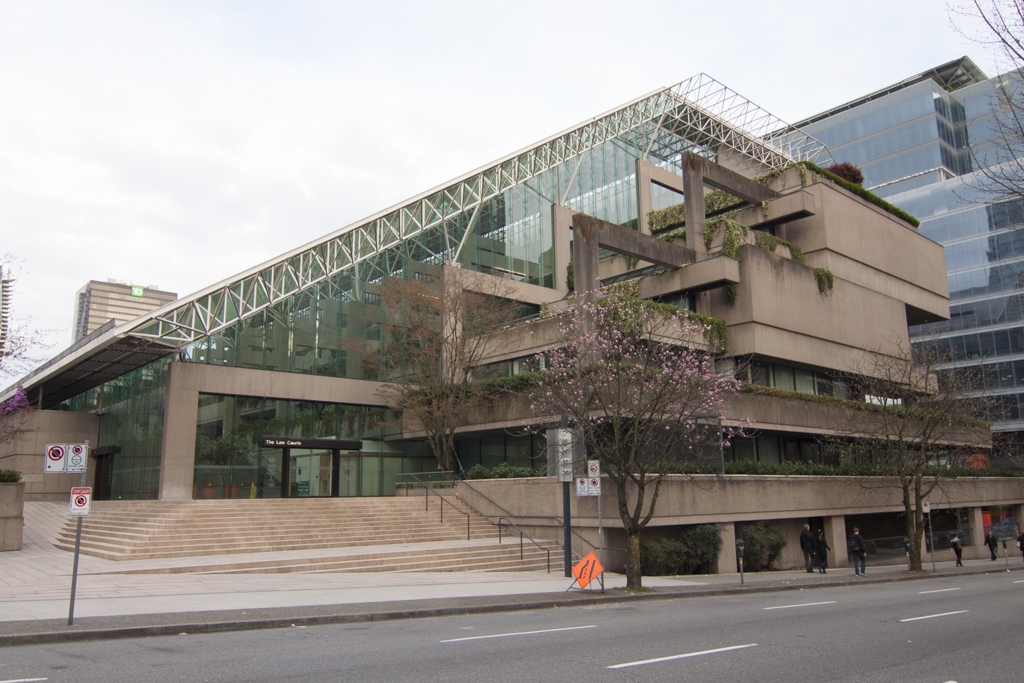