Perhaps it’s just the music I’m listening to right now, but when a friend that I’ve shot before in a creative setting comes to me for some headshots (typically photographs used to get gigs and promote things in print), it makes me incredibly grateful. To me it says, more then with just words of flattery, that they really like what magic we make. I could luxuriate in this feeling forever.

Olivia Martin (fb) is a bassoonist based in Vancouver, BC, who works with the Vancouver Symphony Orchestra and Kamloops Symphony Orchestra (and a lot more that I’ve forgotten). Anyways, she had a very big solo (she said over 20 minutes long) with the Kamloops Orchestra playing a concerto by Mozetich and wanted to get some West Coast soul into her headshots that were going to be on the flyers and schedule and online and everywhere everywhere. So, she said: “Ned, I’m coming in on the ferry, let’s drive to some beaches and find some soul?!”

It was a bit cold and she was a trooper and I was in my warm jacket. 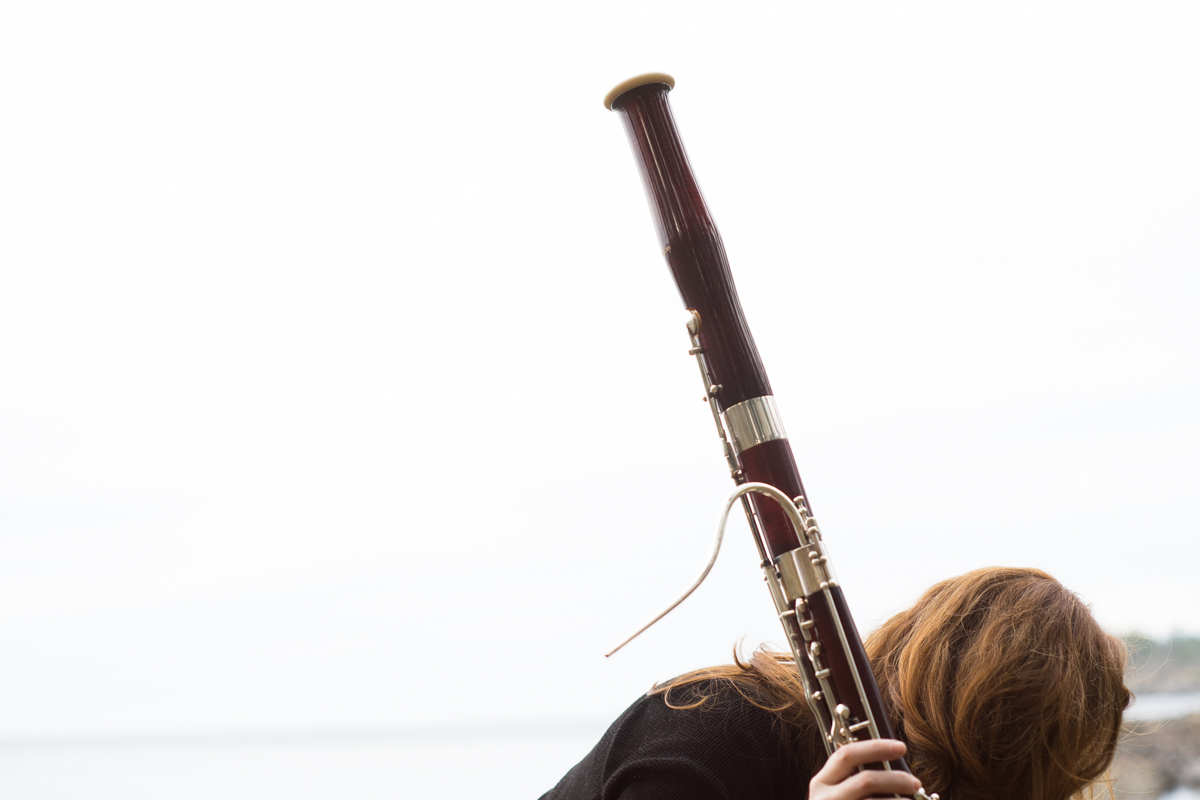 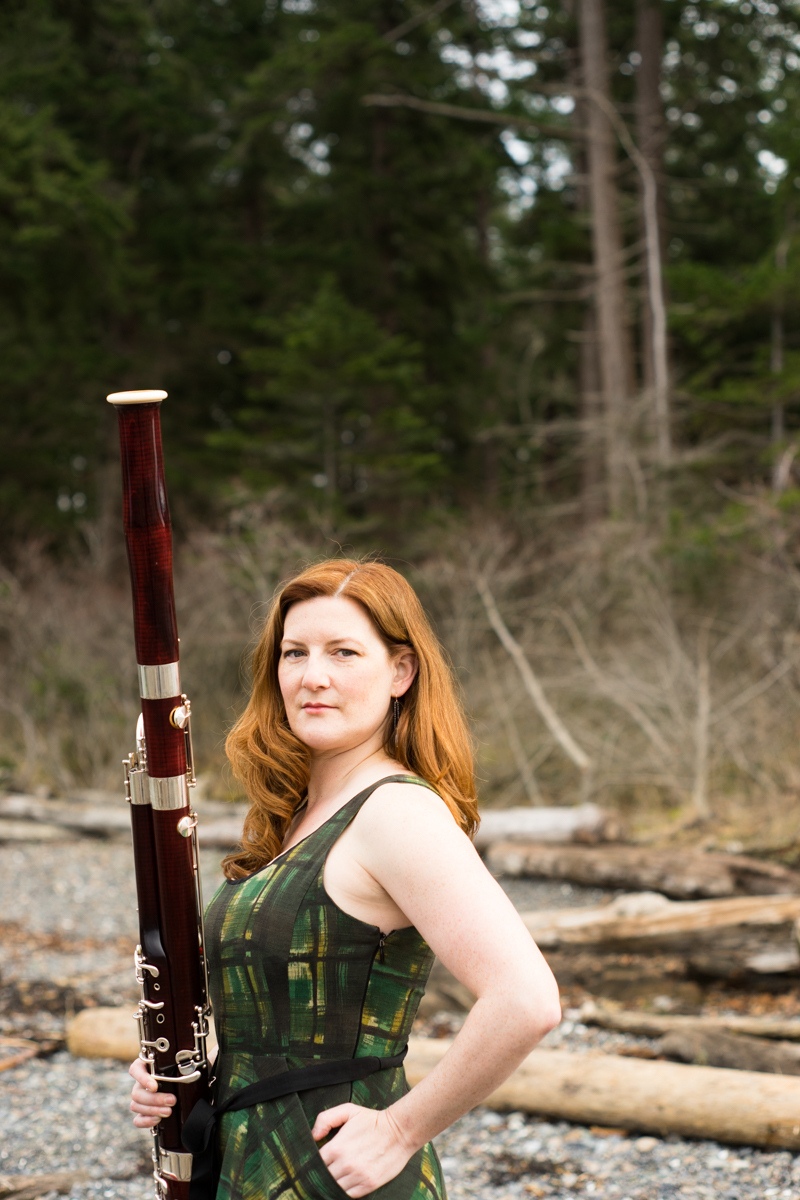 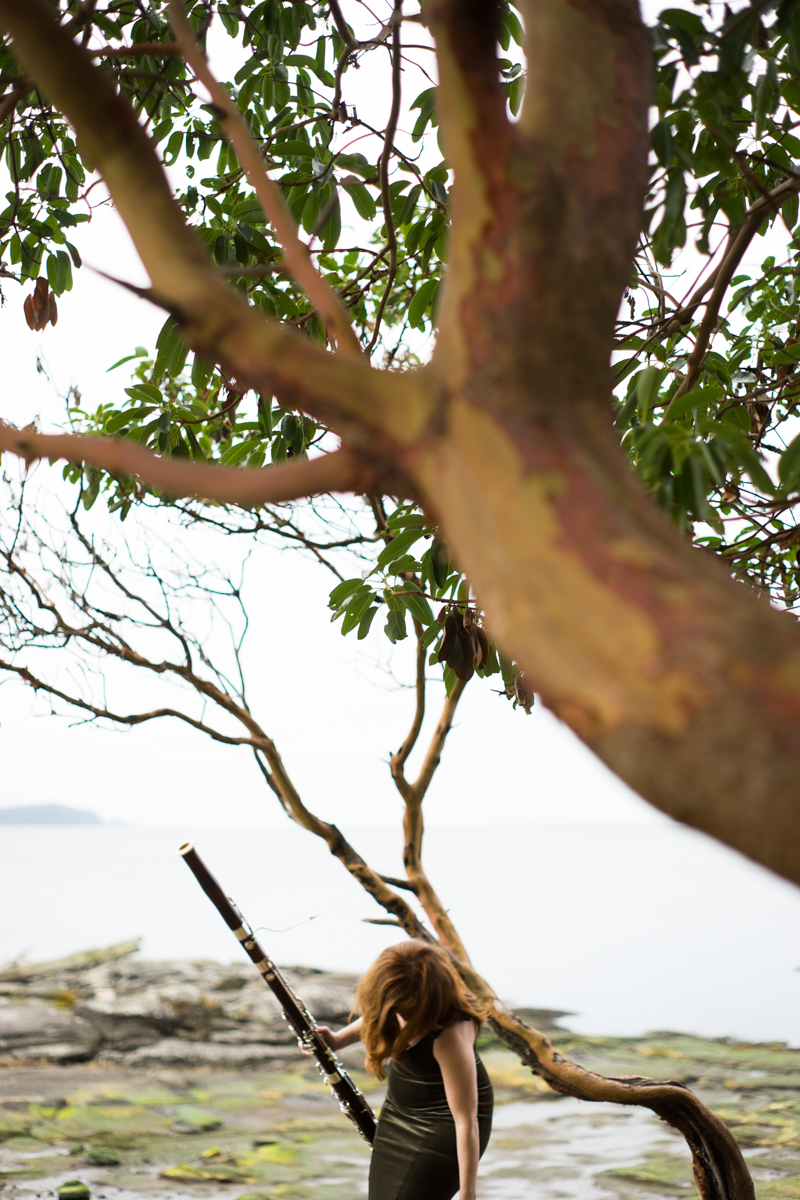 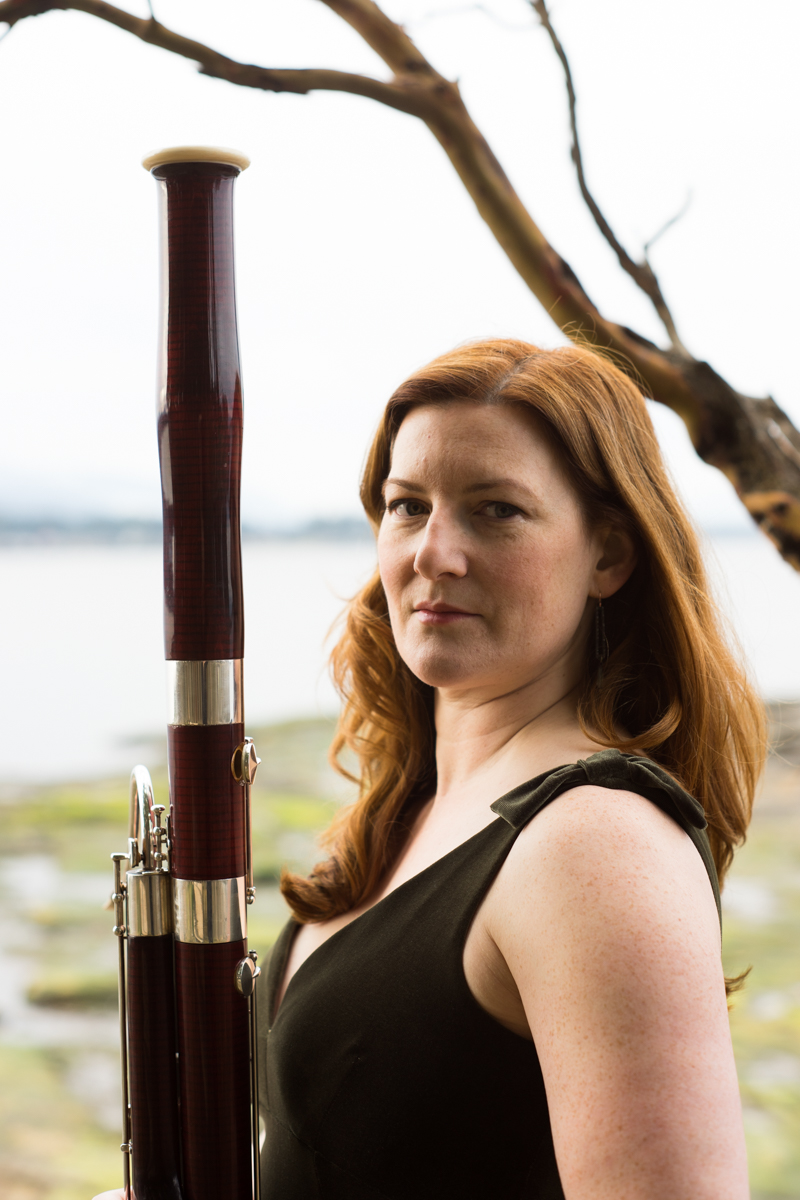 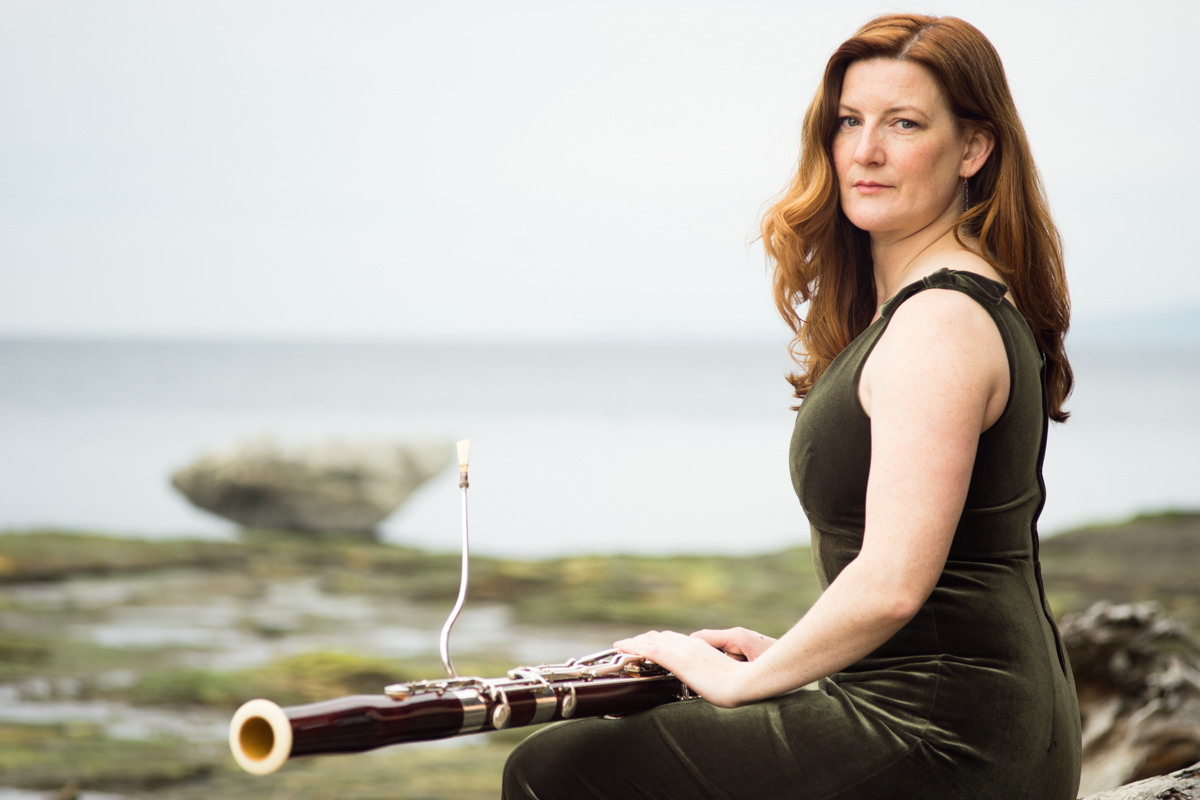 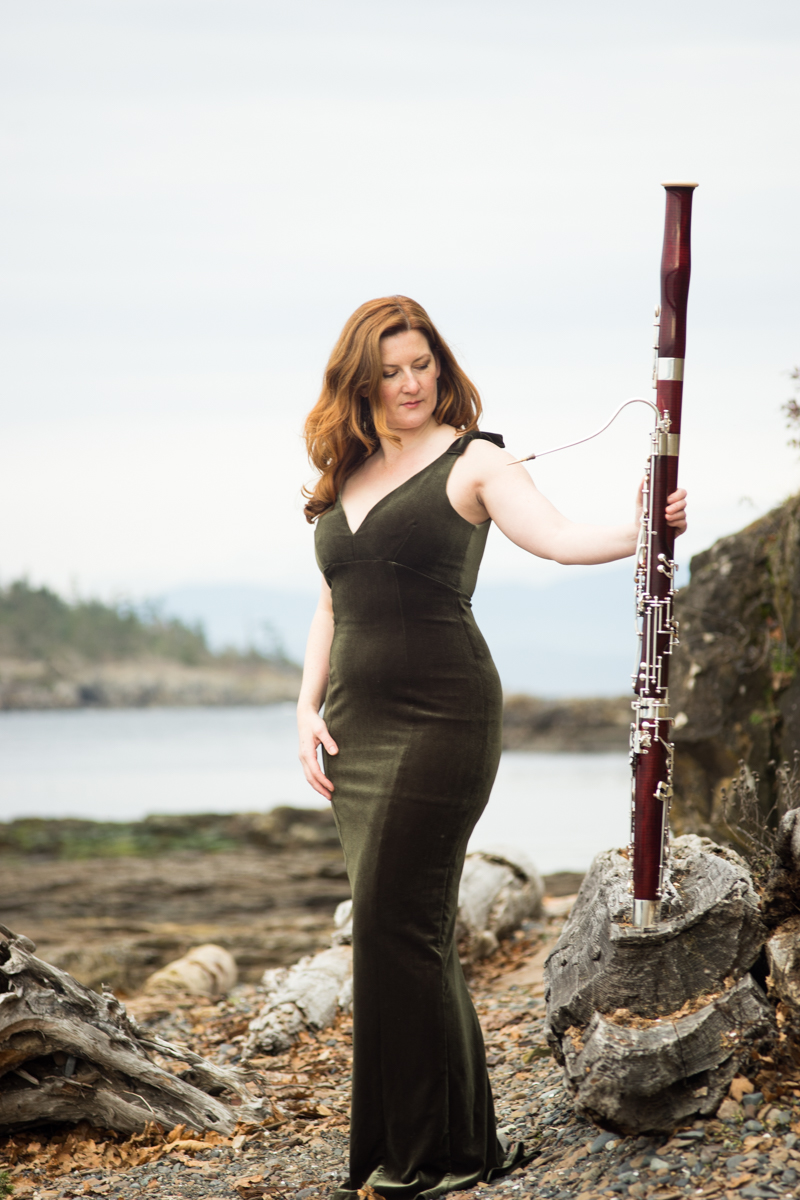