Off To Nova Scotia

Posted on 13th September 2016 in adventure

My pops and I recently drove from Shawnigan Lake on Vancouver Island to Nova Scotia. That’s from the Pacific Ocean to the Atlantic Ocean and back again. The journey took us more like 50 days, not two months. I had everything theoretically set out in my calendar for two months before we left to make sure we had enough time to spend in every place that we wanted to spend time in, and at some point just as we were coming into Nova Scotia we jumped ahead about 10 days and could never really find a place to delay in again!

I think if there was one place I would have liked to spend more time exploring, it was PEI. Such a neat community I’ve become fascinated with. It’s a very small island compared to the large expanse of a province like BC that I’m used to, but because of that it’s quite a neat place. In some parts it’s mostly potato farms as far as the eye can see, but then in other parts that I’ve become more partial to, it’s smaller farms with the biggest gardens you’ve ever seen and more wild forests that haven’t been logged in at least 20 years.

On our way across we drove through the States. They have beautiful interstate highways that I kept wanting to go further and further south on to go through some of the big cities I’ve always wanted to visit, like Denver and Kansas City, but all my pops could see was the temperature on the thermometer rising the further South we went. He kept looking at the map and telling me I had a crooked eye and my line across the States wasn’t so straight.

Vermont was an absolutely eye catching state. Something about the history and attention to detail and craftsmanship there that just took my heart into a little basket. It could have just been the beauty of the forests, too.

We camped the whole way, drove all day. Everywhere we stopped there were earwigs, and the next day when we were unpacking our tent we counted how many we had transported. I didn’t like this for multiple reasons, but clearly there had been many people before us that had already contributed to the widespread of them. We only got rain a few times. It’s always a pain having to dry things out or pack things up when they’re wet. Then they start to smell and that’s just no good. When this would happen, we’d go out for pizza.

One thing I really like about being on the road is I get so many ideas of how successful operations run. Things like signage and a good choice in brand names and rather iconic storefronts, to name a few things. For my pops and I, this provided many hours of banter as we’re both chalked full of ideas that have a chance of success. We met with many farmers and agriculture specialists who also gave us much insight into our future. 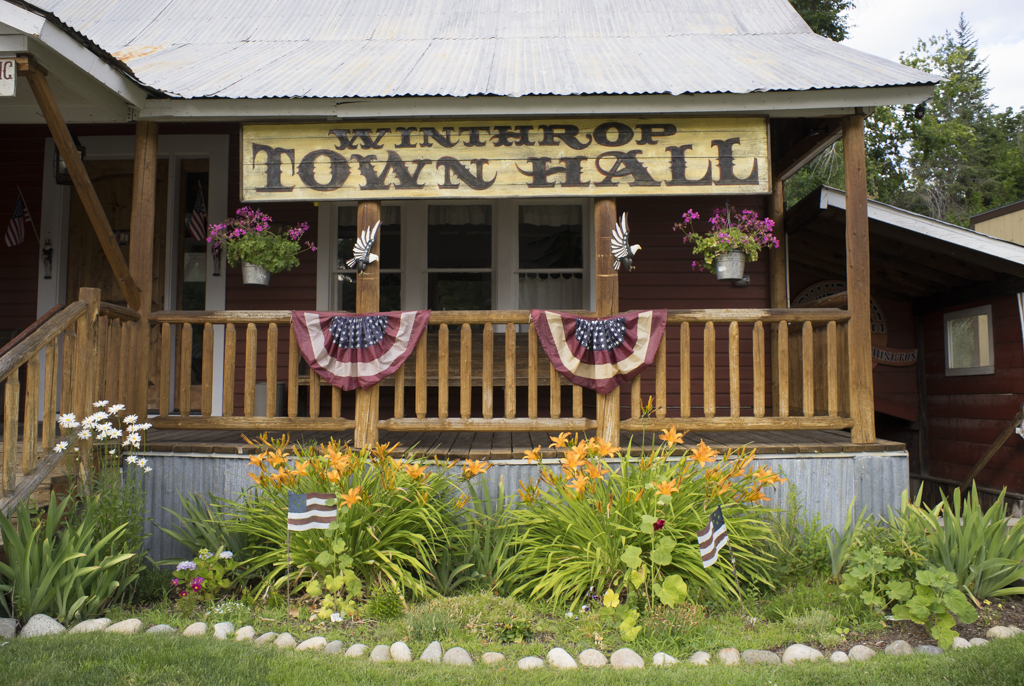