Going through my  old photographs I remembered about this… doozie. The story of this was that I did almost all of the hike shooting in JPG’s…. When I realized this I was very devastated. Thus, the reason it has taken me so long to publish these photographs, as I took them in… Sept 24, 2011.

The hike was actually really cool. There is a loop you can do as you near the top, one way takes you by the base of the Black Tusk trail (a very ominous black peak that stares at you), or the lower trail. All trails eventually lead to Garibaldi Lake (I was still shooting in JPG’s at this time, and can hardly look at these photos).

I started the hike really late, and as I was coming down, it started to get dark. In total, it’s supposed to be a 5 hr hike. The last 30 minutes or so I was in darkness, and I actually passed a couple hiking down as I was going pretty fast. The girl was going really slow and was kind of freaking out. Normally I would have stopped and helped them out if I could have, but I had done the hike fairly quick and was, myself, starting to feel the exhaustion of the hike.

Some of them turned out great though, perhaps I’m being a snob. 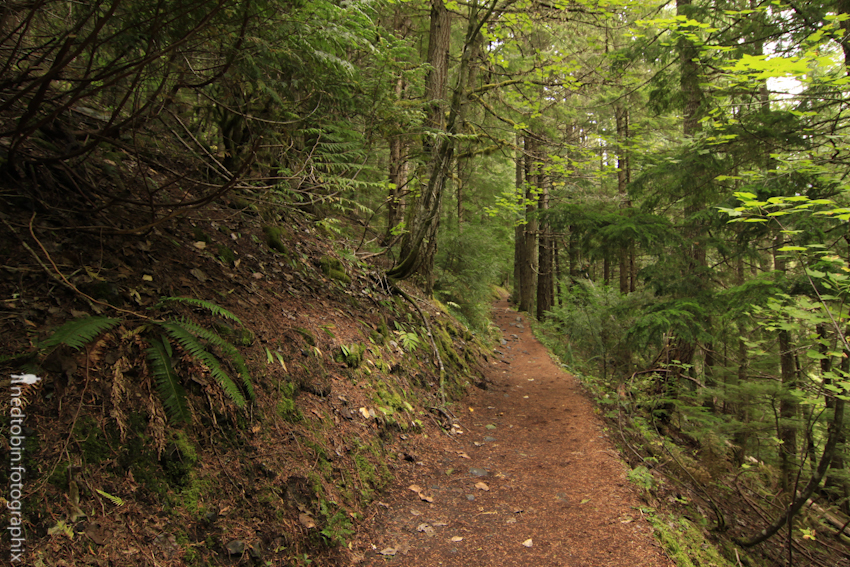