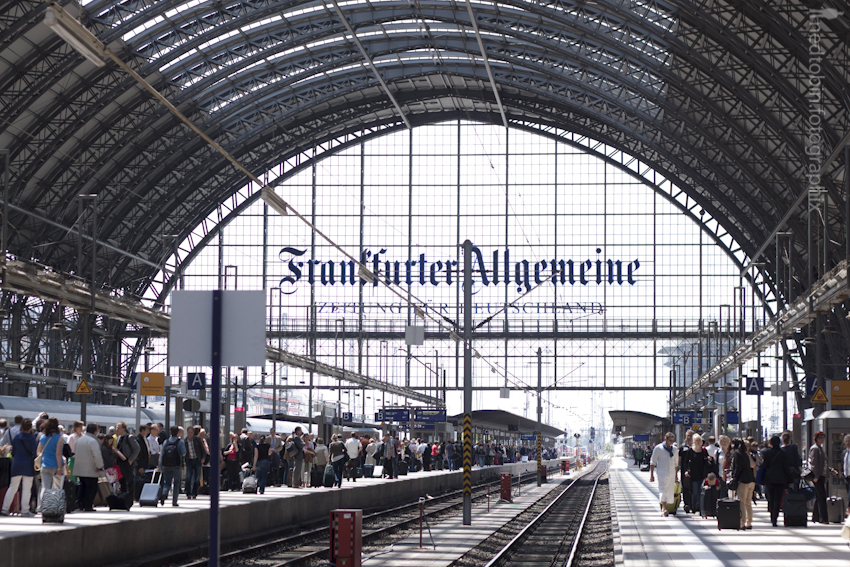 END_OF_DOCUMENT_TOKEN_TO_BE_REPLACED

During my time I spent up in Schleswig-Holstein, in the Northern part of Germany, I was lucky enough to be there during the one day of the year when the local farmers who have a windmill or a flourmill open them up to visitors, kind of like a field day.

I was also lucky enough to be with some extraordinary people who were interested in showing me them, and touring me around. We managed to get to three, and afterwards we went to an old heritage village, and when I say heritage it’s not like North America heritage, it’s European heritage, which means about 500 years old.

I explored the windmills. 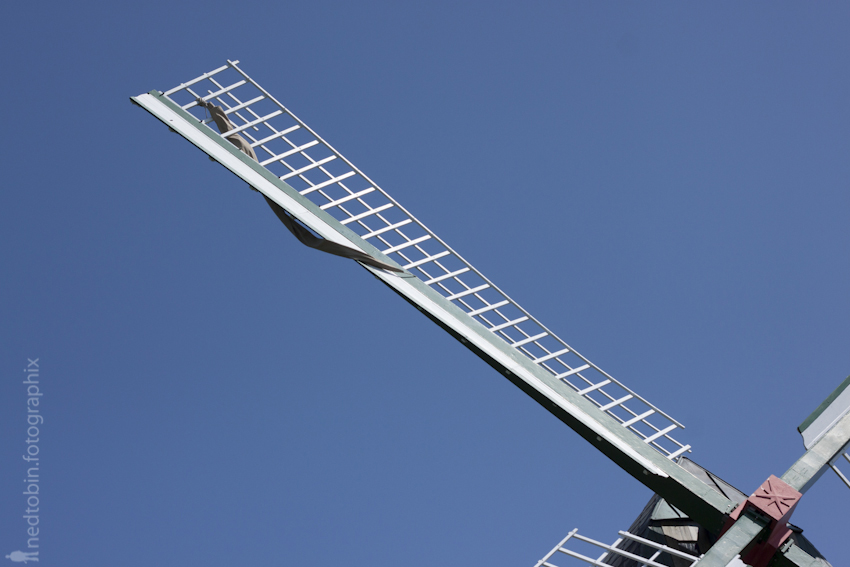 END_OF_DOCUMENT_TOKEN_TO_BE_REPLACED

The Schleswig-Holstein region of Germany is in the North. It’s North of Hamburg, and stretches all the way to the Danish border. It’s a place with some of the most beautiful European history, with castles (schloß) everywhere, viking museums (Hedeby), and many many other such historical things.

I had a great time there, as I was with family who toured me around to everything they could think to send me at. I enjoyed this, as it was also a time for me to connect with some family history I had hoped to gather. 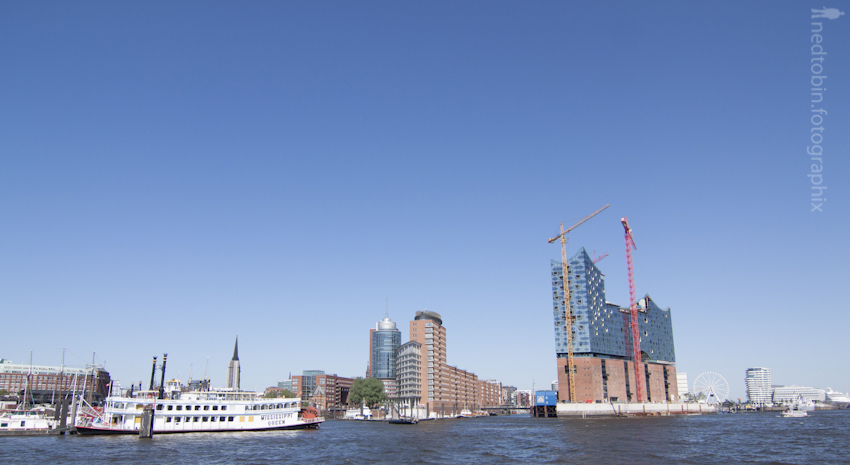