My brother got home from Europe today: Barcelona via a three day stopover in New York, USA. He has been gone a little over a year, and when I picked him up from the airport one of the first things he said as we were driving around was that Canada just can’t compare to Europe. I asked him what he meant and he pointed to Richmond City Hall as we drove past. He mentioned that, for example, the Barcelona City Hall building would have been around for at least a few houndred years, and sits as a glorious feat of architecture that tourist flock to from all over the world. “You just can’t compare.” I hardly noticed I had been passing the Richmond City Hall.

It is one of my wishes that throughout my ongoing European study of architecture and street art that we can share and learn about what history really means. That it’s not just a dusty text book taking up space, it’s carved in stone with expert hands hardened long before the age of the machine. 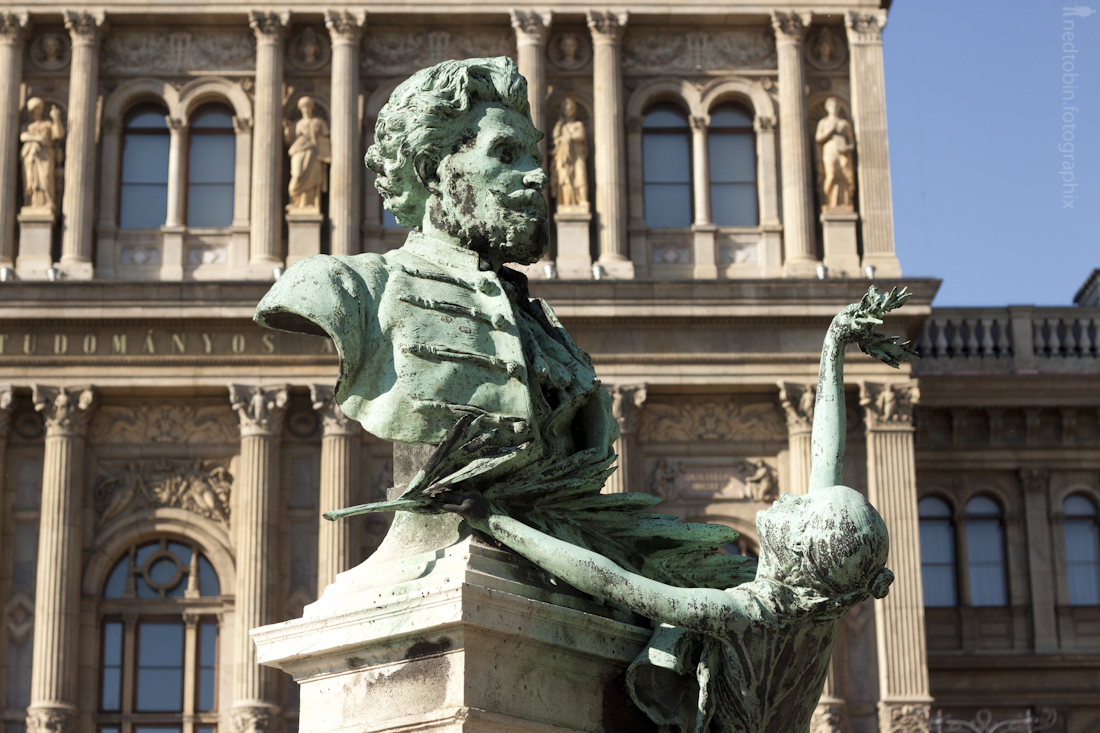 END_OF_DOCUMENT_TOKEN_TO_BE_REPLACED

Every new city or country that I go to I always make sure to get a map. Maps are a must-have as far as I’m concerned, but that may just be because I’m a map junkie. Just yesterday I had cause to look up Budapest again (I watched the movie Grand Budapest Hotel and was trying to find if I had walked close/where it existed in Budapest) and as per usual, I tried to remember the places I had been and the streets I had walked. As I was trying to remember, I realized that when I was in Budapest I had been treating SouthEast as North. I was almost 180 degrees backwards!

It’s all in how you look at a map.. To get an idea of where abouts I was roaming in Budapest, you can find the Liberty Statue, which is just above the cross photograph below overlooking the river and old town of Budapest here. I was staying around District III.

Funny that in my exploration/posts of cities from my trip through Europe in 2012 the next city up is Budapest.

Coming from places like Athens and Bucharest, Budapest seemed very clean and kempt. It’s really hard to judge cities when you compare them to North American buildings and streets. It’s an age thing I think. Everything seemed, to me, wise and old and beautiful. Buildings I know had seen wars and revolutions and kings and queens and knights and prosperity. Kind of like Brussels in a way, but Budapest felt most spread out though which could perhaps be accredited to the flatter terrain.

It was also in Budapest that my friend Gábor – whom I had met while in London – commissioned me to do a painting for him. 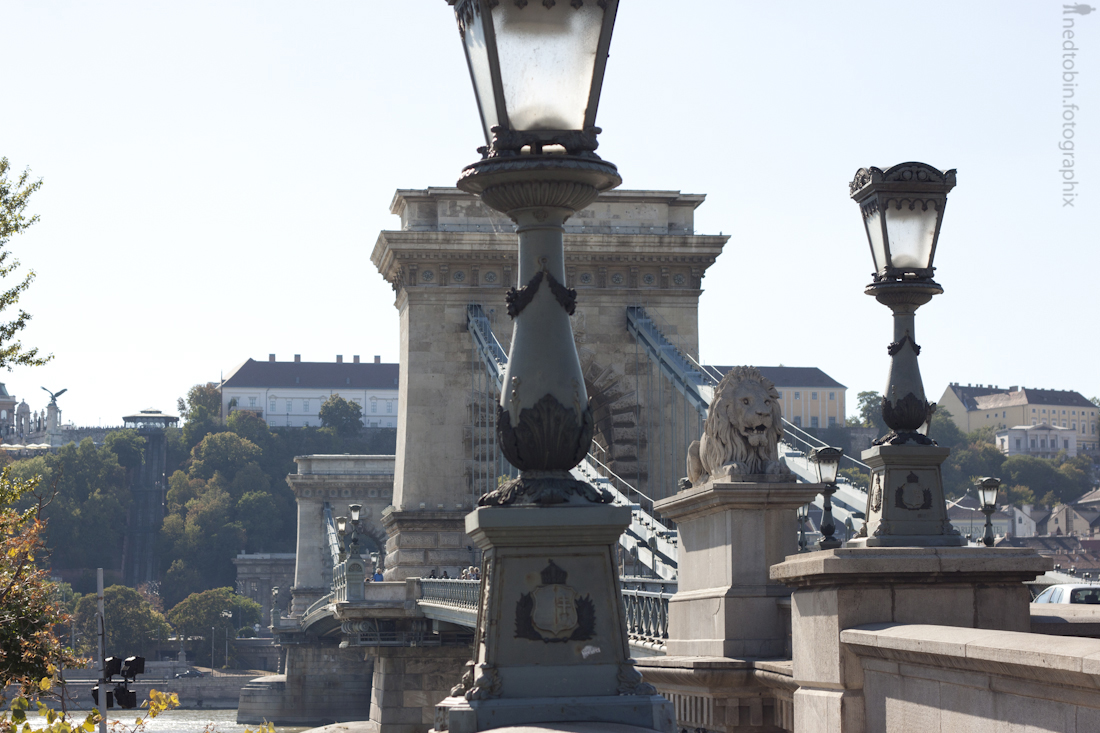