Posted on 7th August 2013 in architecture

In the late summer of 2012 I traveled to Bucharest, Romania to experience Eastern European culture at its finest. I learned many things about the culture while there. One part of the culture I was very interested in and to learn about was the Gypsys. I spent some time wandering through Gypsy prominent area, which happened to be right next to where I was staying. I learned that Gypsys didn’t come from Romania, they came from India. But, in the nature of a Gypsy, they don’t really have a home land, they are rather nomadic people.

The place I was staying in was the only room in a artist collective, where about 4 artists shared the spot. The apartment was located very close to a very big Gypsy market, where I got my produce that I survived on. It was a very interesting part of town I was in, for I was able to walk to the Old Town very quickly. Old Town is famous for it’s Parisian culture, and is so named Little Paris. Apparently when Bucharest was thriving – I suspect in the late 19th century – architects went to learn their skills in Paris, after which they returned home to build.

What I found most notable about the whole journey was the contrasting states of decay everywhere. One building would be a fancy embassy with a well kept garden, and the building beside it would be completely decayed and abandoned. I always suspect long forgotten Counts or Barons to have been the previous owners of the buildings… I wonder how many times I’m right?

This is what I saw when wandering. 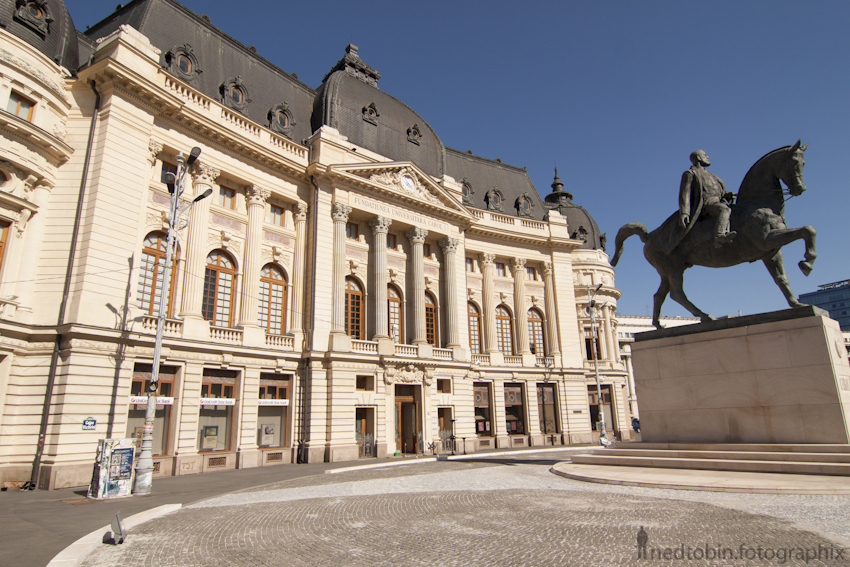