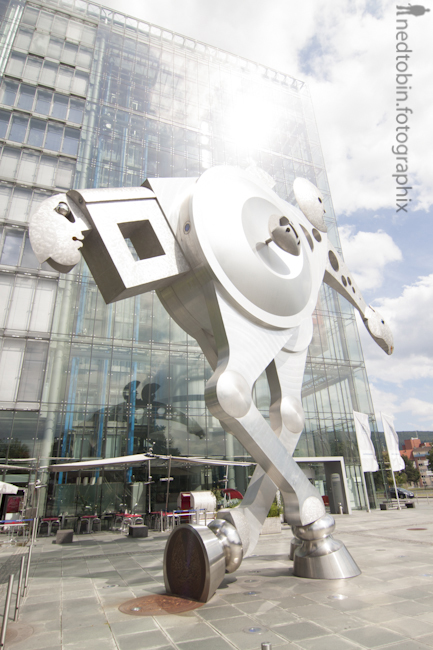 END_OF_DOCUMENT_TOKEN_TO_BE_REPLACED

Tangoo had their official launch on Thursday, October the 18th and invited me to come out to capture it with my camera.

What is Tangoo? Well, in their words

Effortlessly plan your night out. Whether it be with your friends, your significant other, or by yourself, it has never been easier to connect with Vancouver’s people and dining establishments.

The night started for me on my route at Tarracotta in Gastown, moved to Catch 122 across from the W2 building downtown, then off to Taste to conclude the evening. I had a friend, Parvej, who I found out afterwards was also shooting the evening on the other route Tangoo goers could go on. I’m not sure the exact places she went to though, but we all met at Taste in the end.

Great time, great event, great concept. It’ll be interesting to watch Tangoo spread it’s wings. They plan for once a week I guess.

END_OF_DOCUMENT_TOKEN_TO_BE_REPLACED

‘Lina is a Punk Rocker

In London, England I had the fortune to work with a friend, and very beautiful Ajlina. We had been talking about doing a shoot for quite some time and it’s awesome to have got to hang out and photograph her. Clearly she was a bucket of excitement and so easy to work with. She’s a professional. I should note she’s been modeling and acting for some years now around the world.

It was luckily everything worked out as it did, for she’s a busy woman flying here and there around the world. She had just returned from the fashion week in Paris. Fortunately we were able to do a whole afternoon of shooting.

Be prepared, there will be more posts with her; we took a lot of photographs and switched into a lot of different outfits [or lack thereof]. 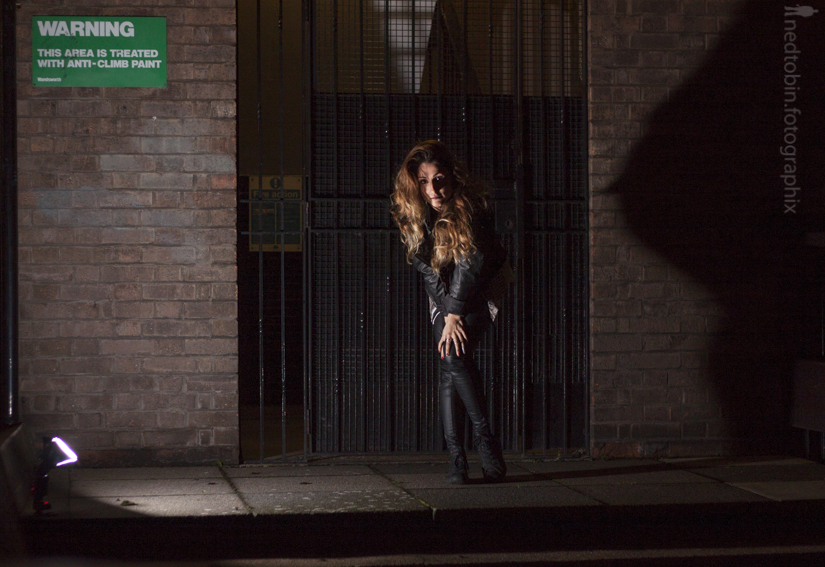 END_OF_DOCUMENT_TOKEN_TO_BE_REPLACED

On October 13, 2012 I was invited by Kana (@pawspix) to attend Scott Kelby’s Worldwide Photowalk. It’s kind of an interesting concept. His calculator says 1339 Photowalks with 31803 Photowalkers around the world on this exact day, at approximately the same time, which is kind of impressive. It’s going to be interesting to see some of the submissions to the competition, where each photowalker gets to submit their favorite photo from the walk. 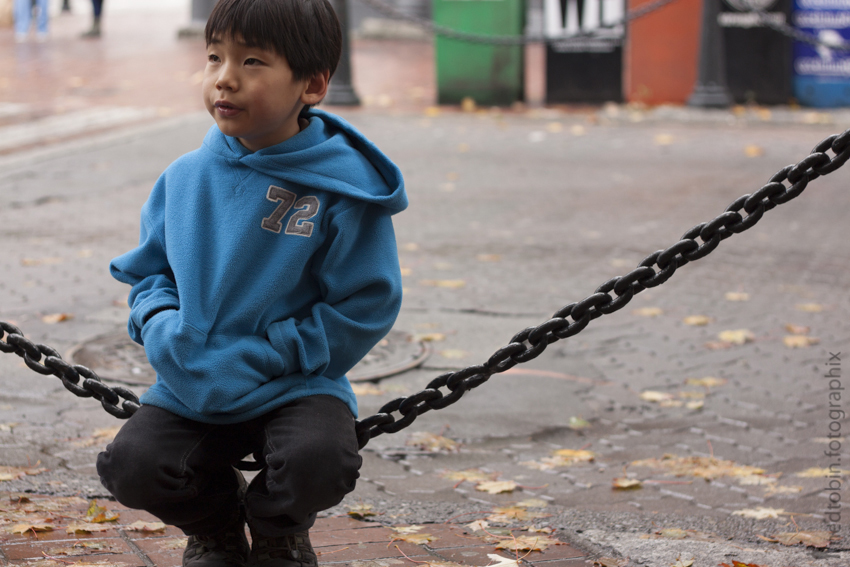 END_OF_DOCUMENT_TOKEN_TO_BE_REPLACED

My good friend Bret Taylor of Howyadoin Graphics is an artist. He pours his soul into what he does, he lives and breathes it [not drinks, I know what he’s drinking], and puts forth some very original and unique pieces of work. His process of layering mesmerizes me.

The art show was entitled Dinosaur simply because all the pieces in the show were dinosaurs. It was held in a space down just off of Cambie and 4th Ave, in Vancouver BC. I liked it because being a Twitter’er myself, the show had lots of the tweepoles there which made it nice for me connecting with some friends I haven’t seen in a while.  Always fun.

I’m happy to see Bret has opened this page in his book, I encourage him to continue what he’s doing frequently. I was also super happy to see that nearly all the work he had for sale, sold, no doubt making Bret a very happy Bret. He seemed pretty excited about it at the show. 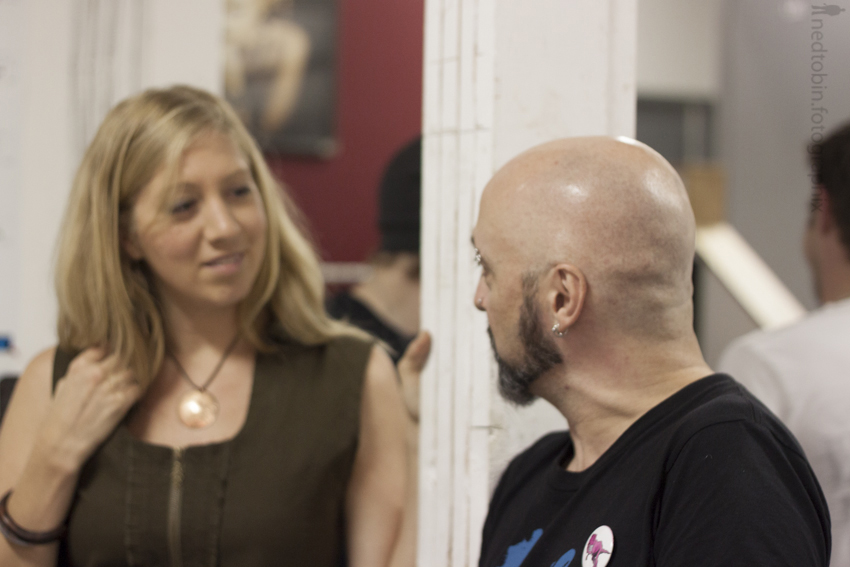