The friends I made in Bucharest told me that since I had only spent my time in Bucharest, I hadn’t truly explored the country of Romania. They went on to explain how the countryside was so much more beautiful than the city. If you’ve seen the architecture photographs I took of Bucharest, and you look at these, I feel that I found some beautiful parts of the country too.

When I asked these same friends if Romania was where Gypsys came from, they told me how the common conception is that they did, but in fact, they came from India as nomadic people. However insistent they were that Gypsys weren’t from there, there were a lot of them in Bucharest. One day I went wandering trying to find the Gypsys. It’s actually quite interesting wandering into a Gypsy community for it feels like everything is their homes, inside or outside. I remember a little corner I’d walk by that had an entrance into a center courtyard of the surrounding buildings. As I’d look down the alley, I could see all the children sitting along the wall plotting and playing games amongst themselves, and the inner courtyard setup as if the kitchen of a family.

I found these people in Bucharest. 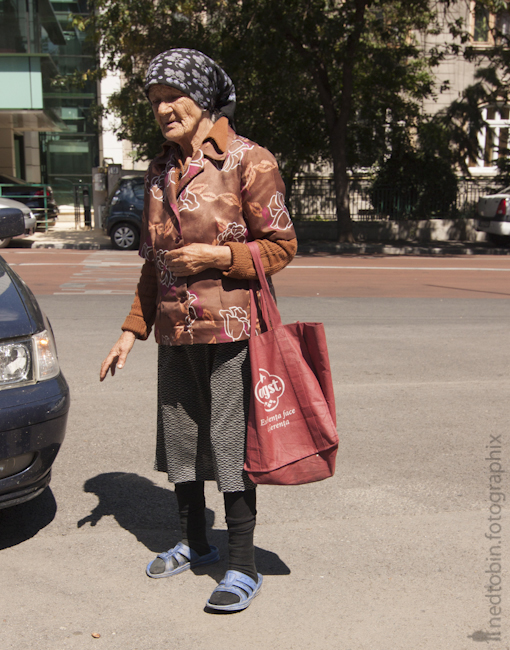 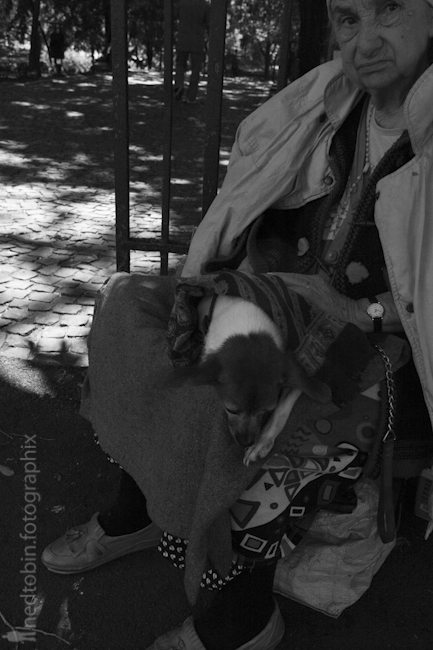 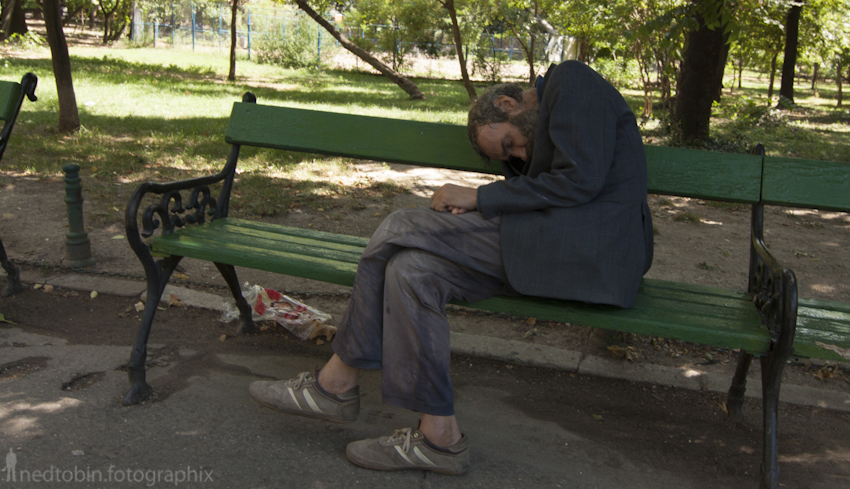 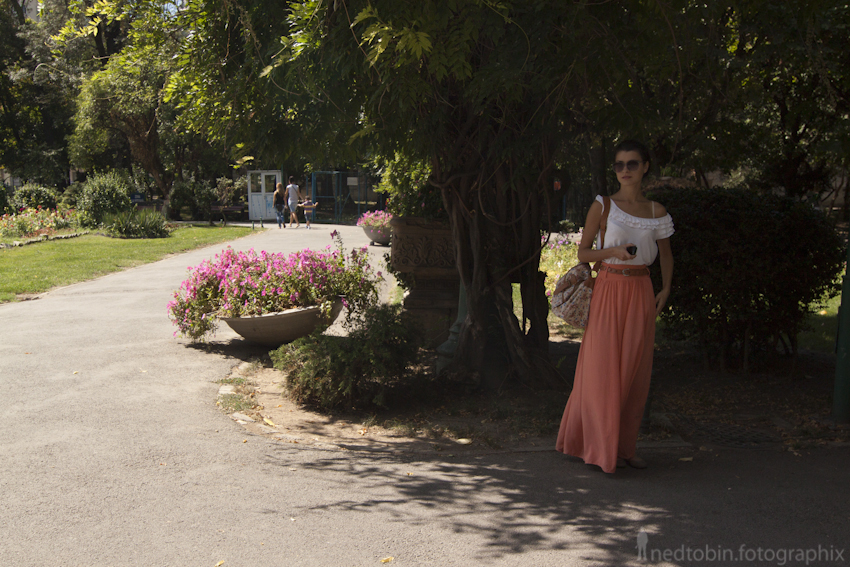 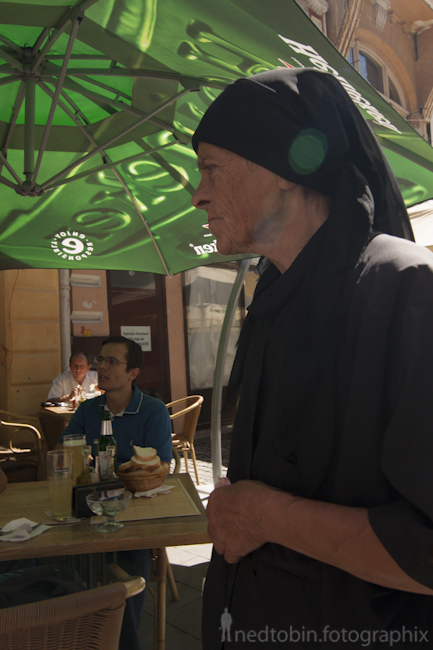 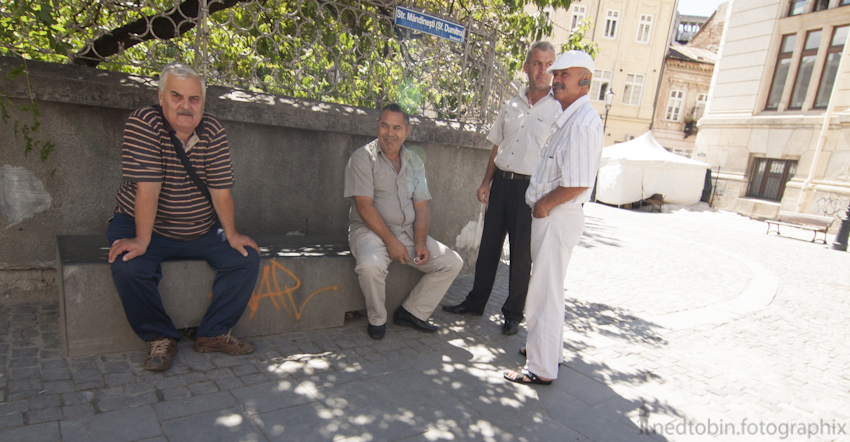 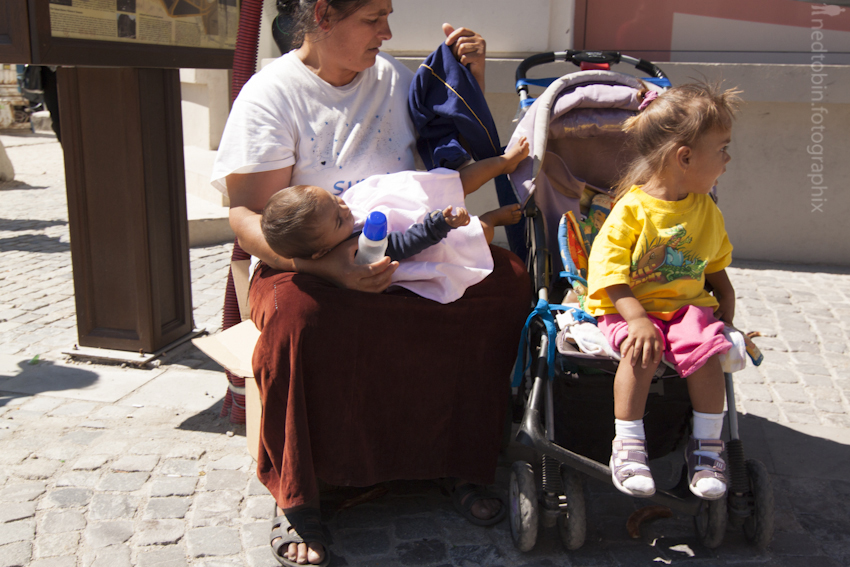 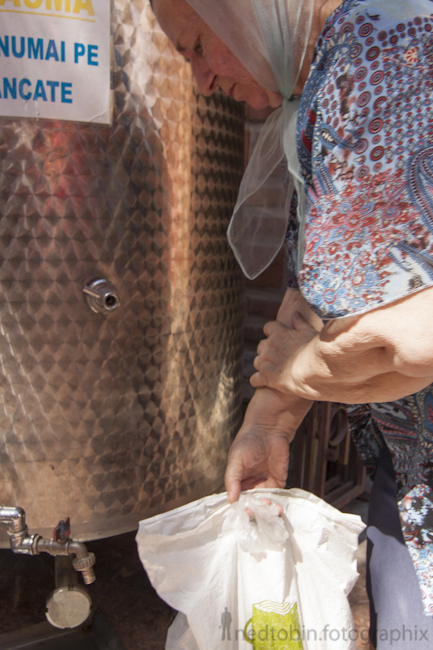 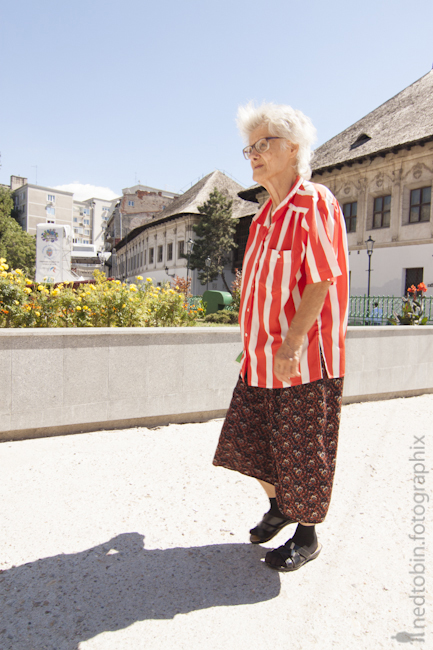 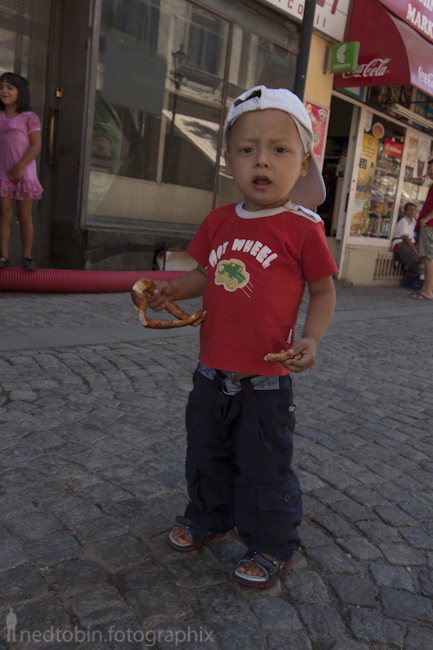 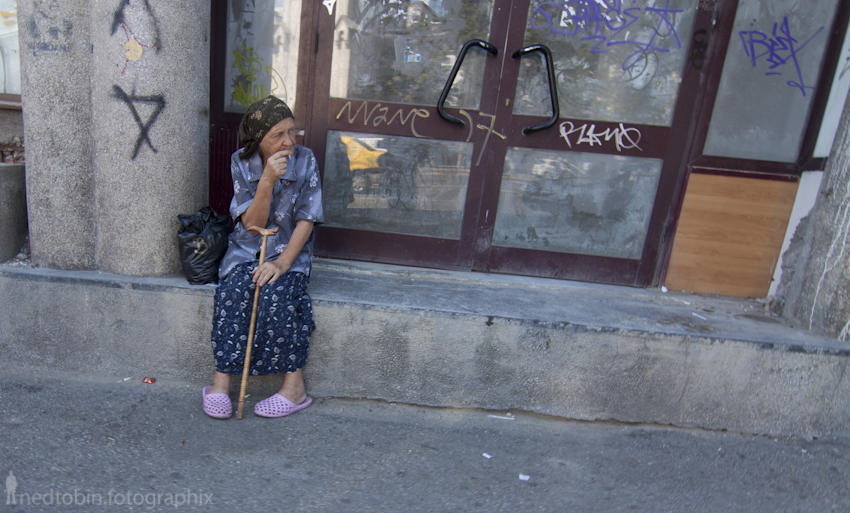 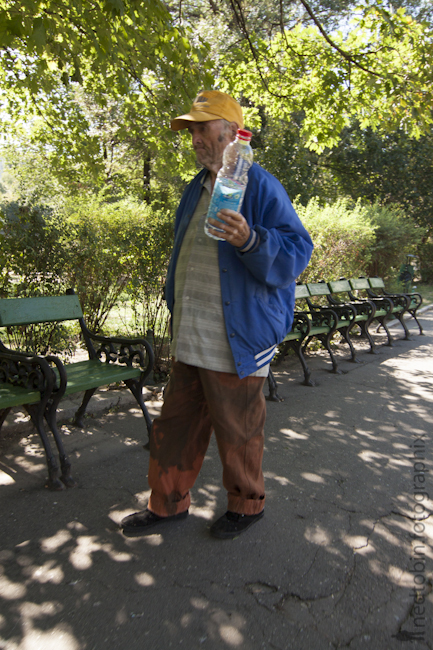 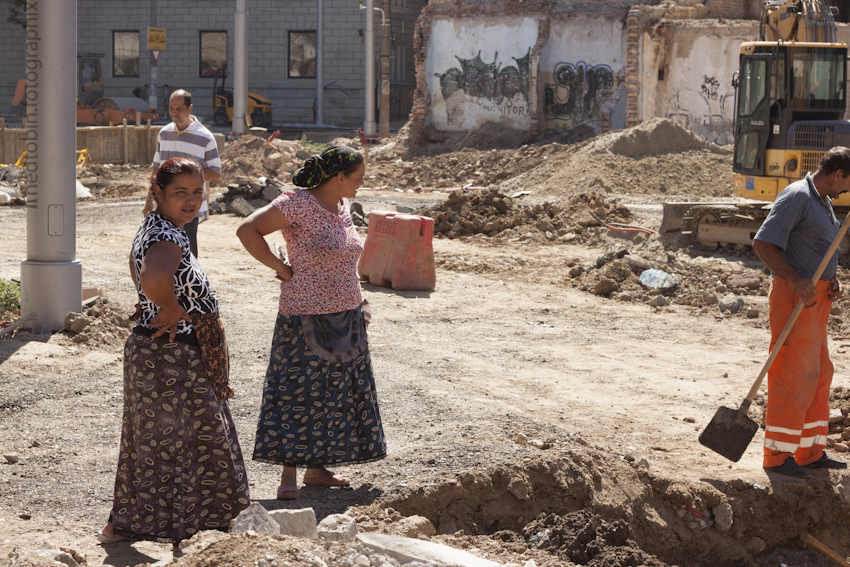 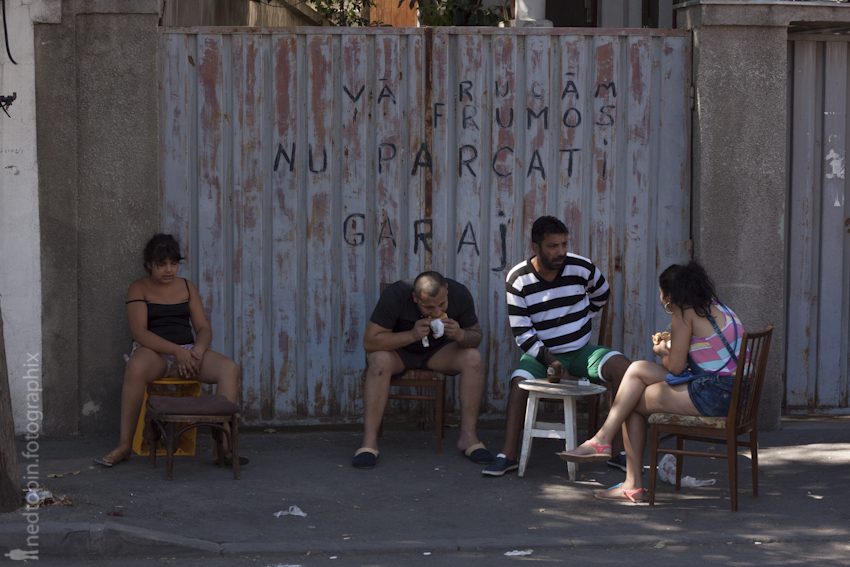 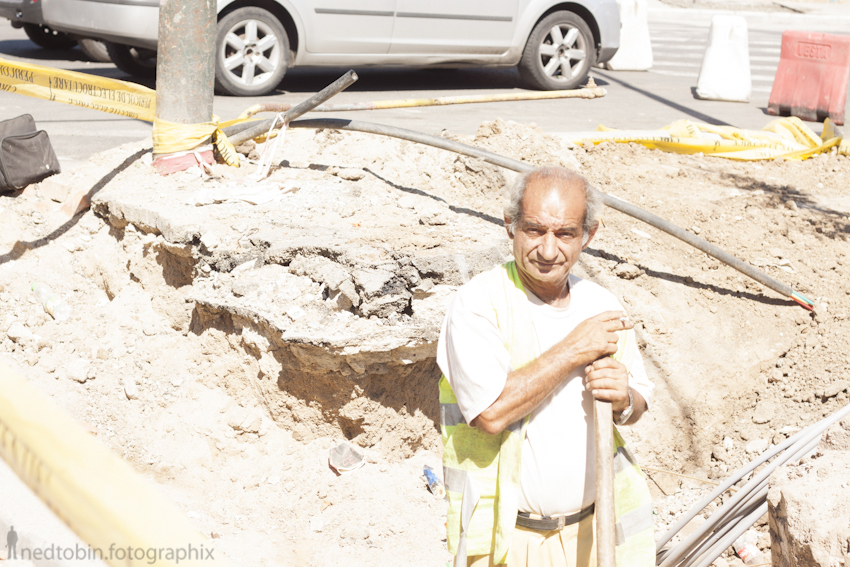 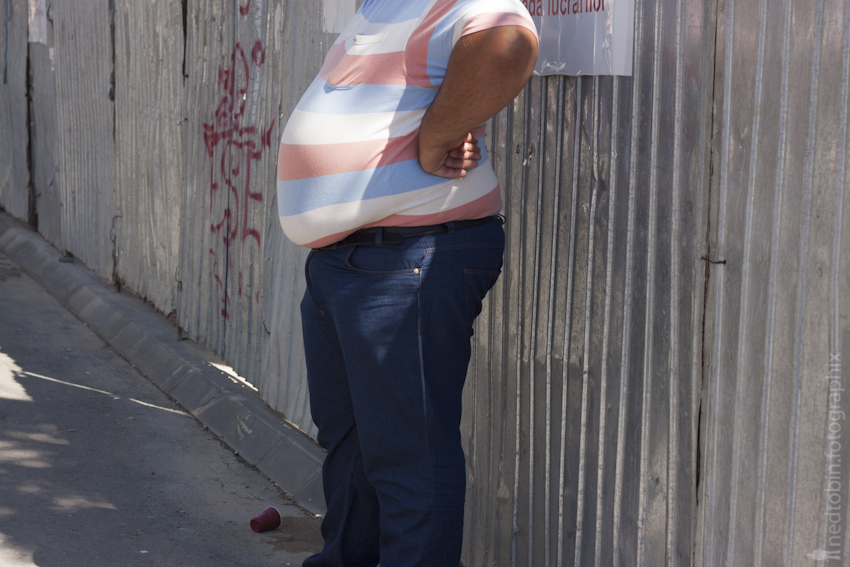 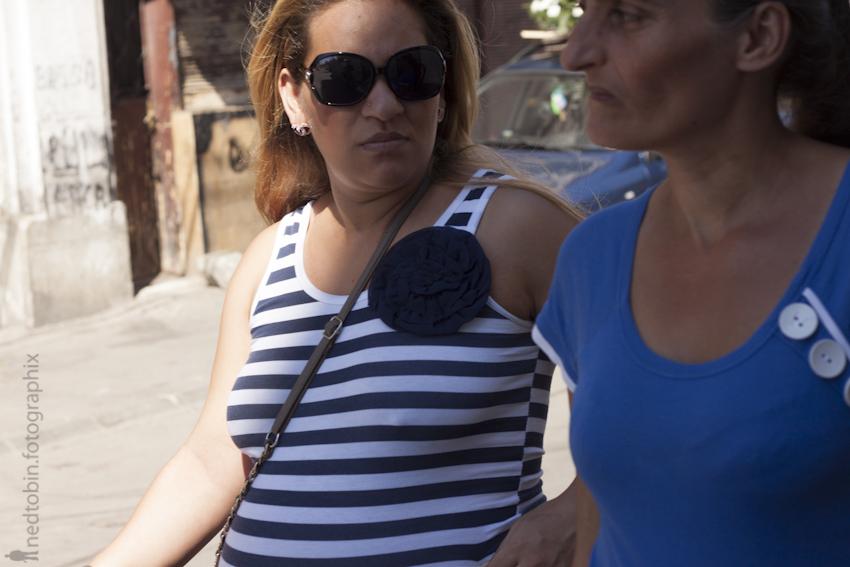 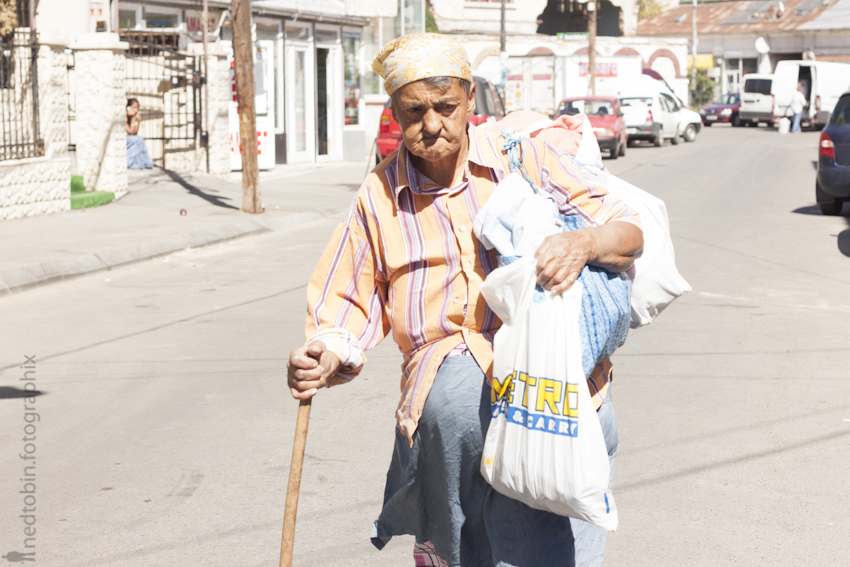 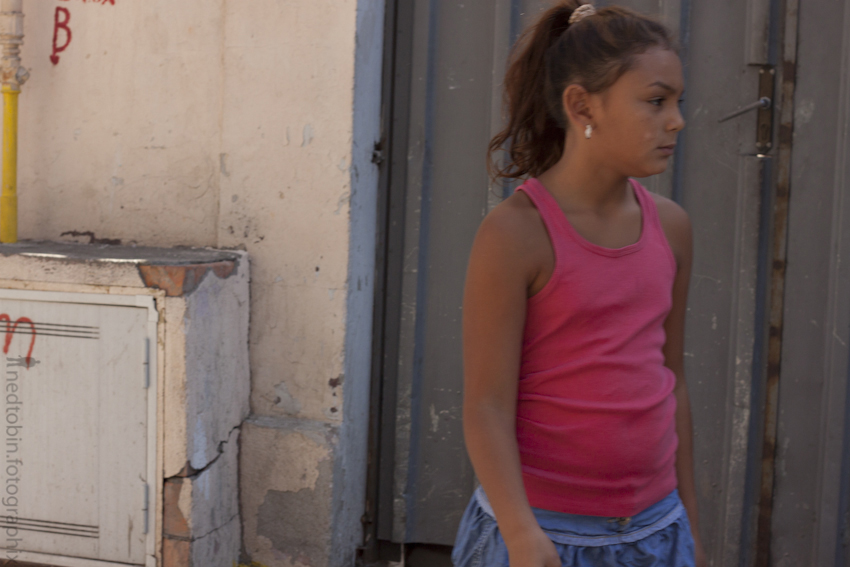 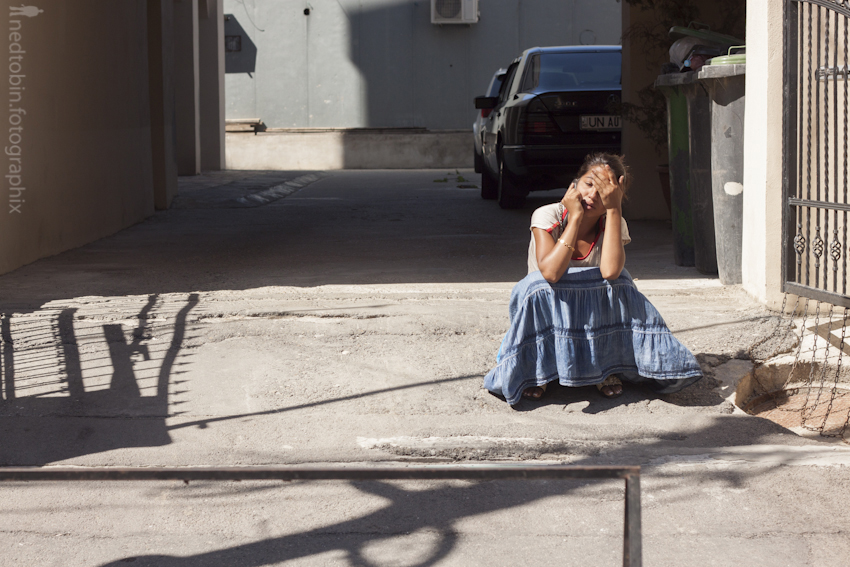 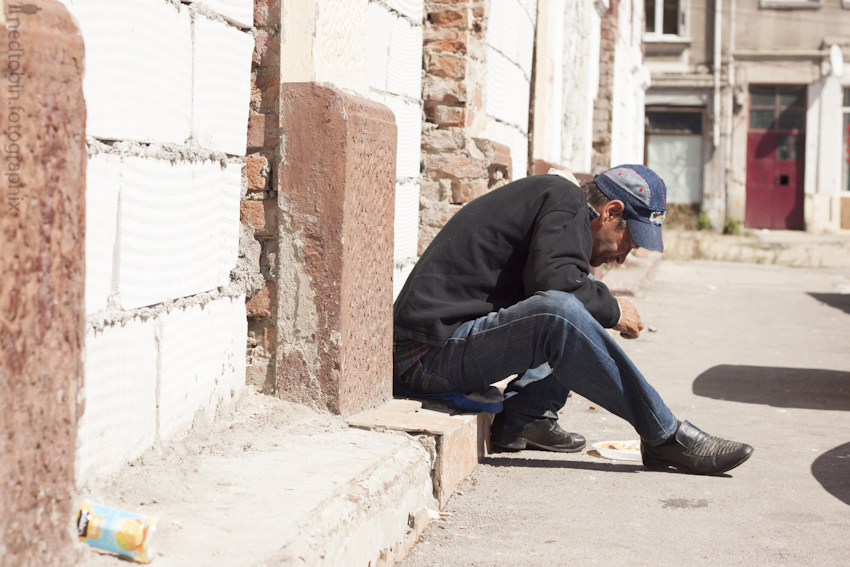 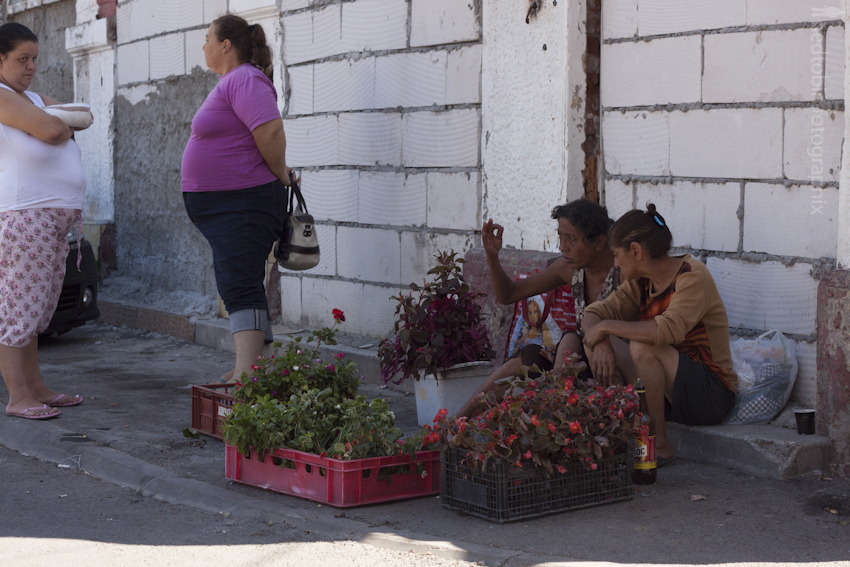 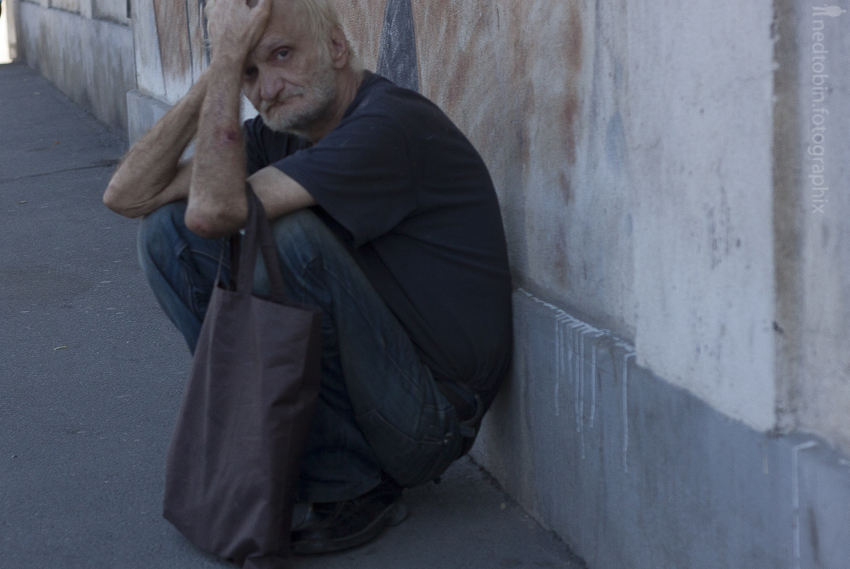 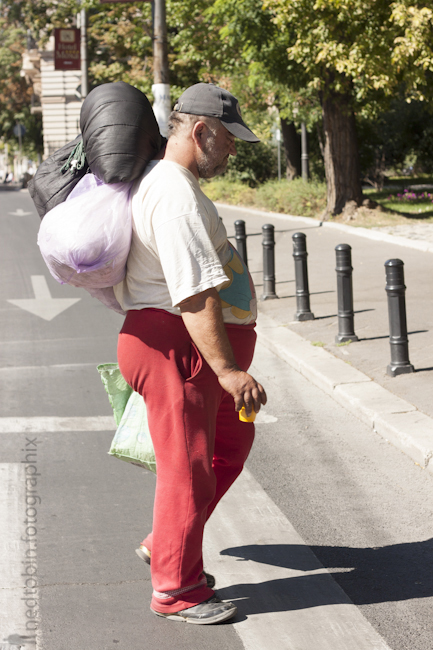 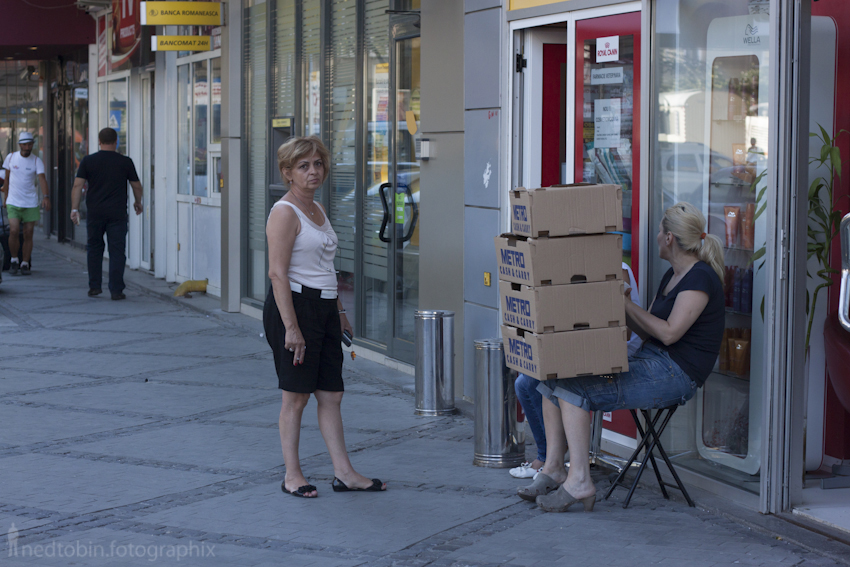 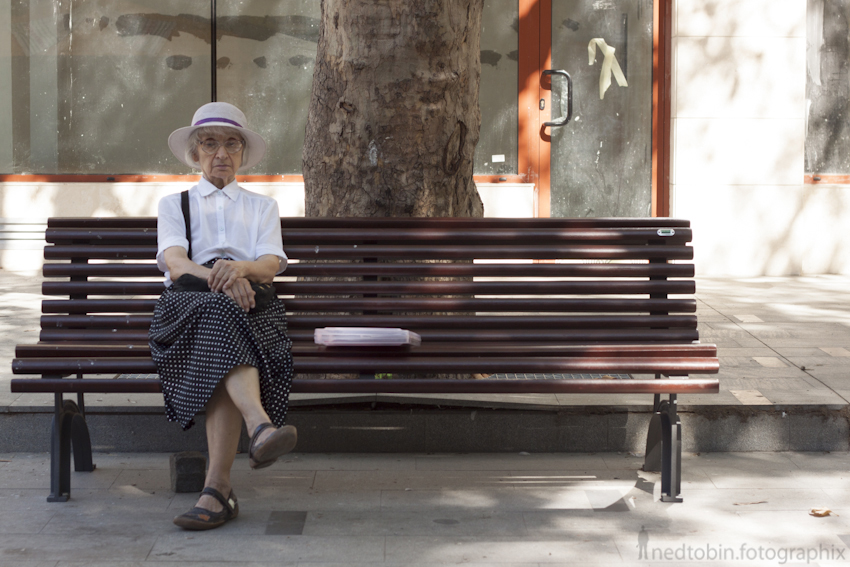 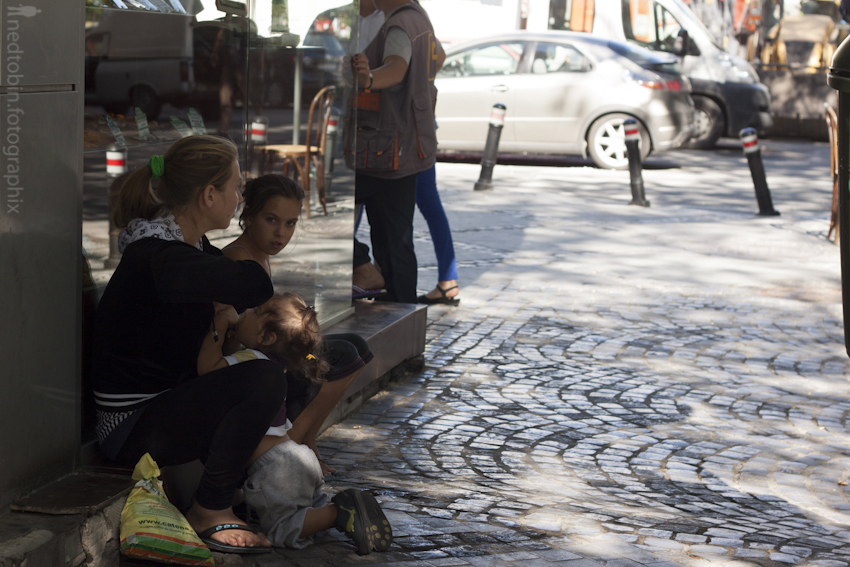 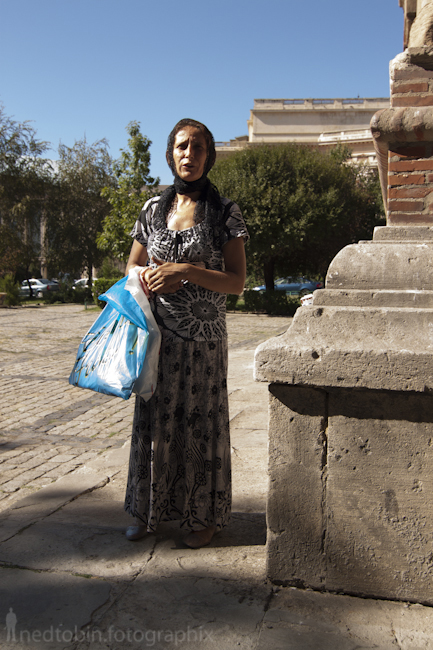 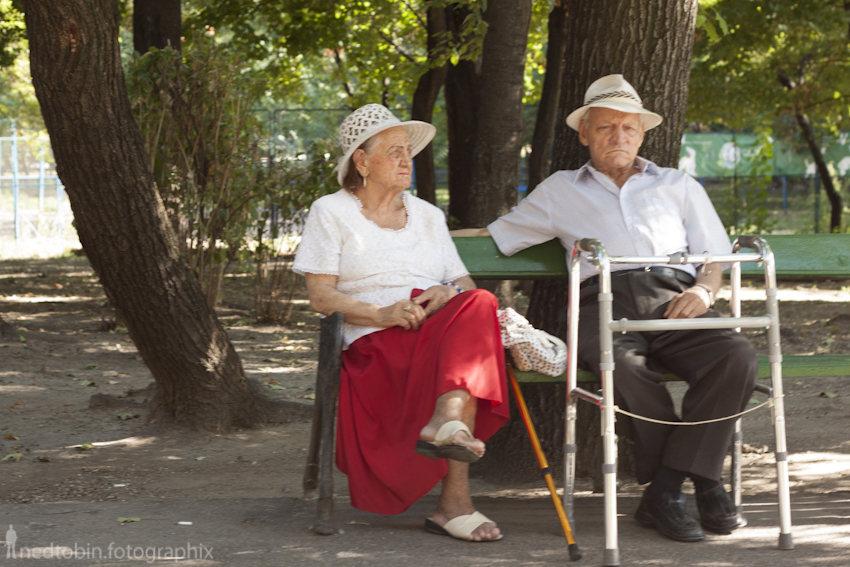 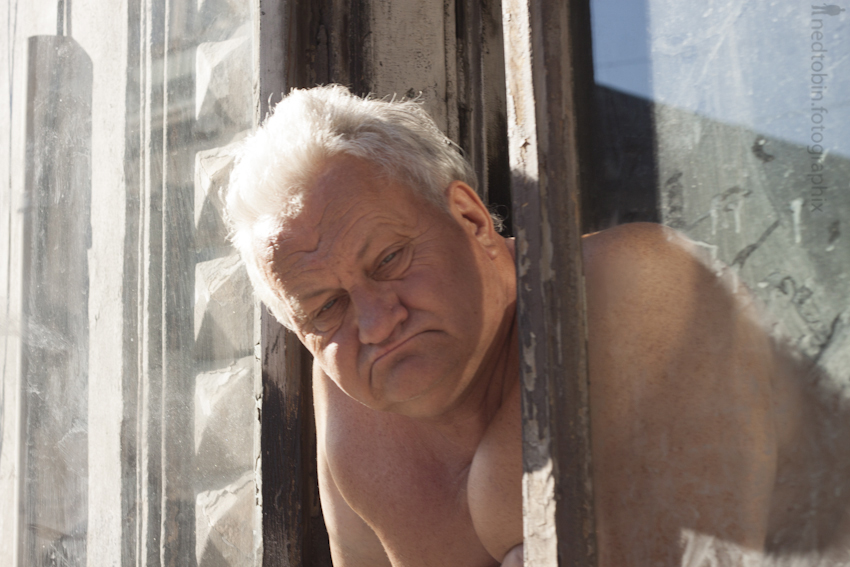