I asked Leiah Luz (previous posts, instagram, fb) if she would go on a Micro Adventure with me through North Vancouver, and she agreed. It was hard for me to really explain to her what I was interested in shooting, since it’s much different than a regular shoot. Leiah’s so rad though, she’s always been keen on shooting if she’s around, so she was pretty easy to convince I guess. At that time, I wasn’t calling them micro adventures, more a hang-out-session-afternoon-walkabout-thing. Like a romantic date filled with adventure. Instead of deliberating over clothing choice, we deliberate over where the most interesting location would be to adventure to.

Adventure was what we wanted, through the great outdoors. We wanted to stick to the West Coast theme, that much was clear, and wanted to try and capture all of the elements: earth, air, water, fire. We literally captured this by traveling on the Sea To Sky highway. Oh, and we found oyster mushrooms. I have been looking for them for a long time now, and we just stumbled upon a whole bag full of them without even trying. A good omen? 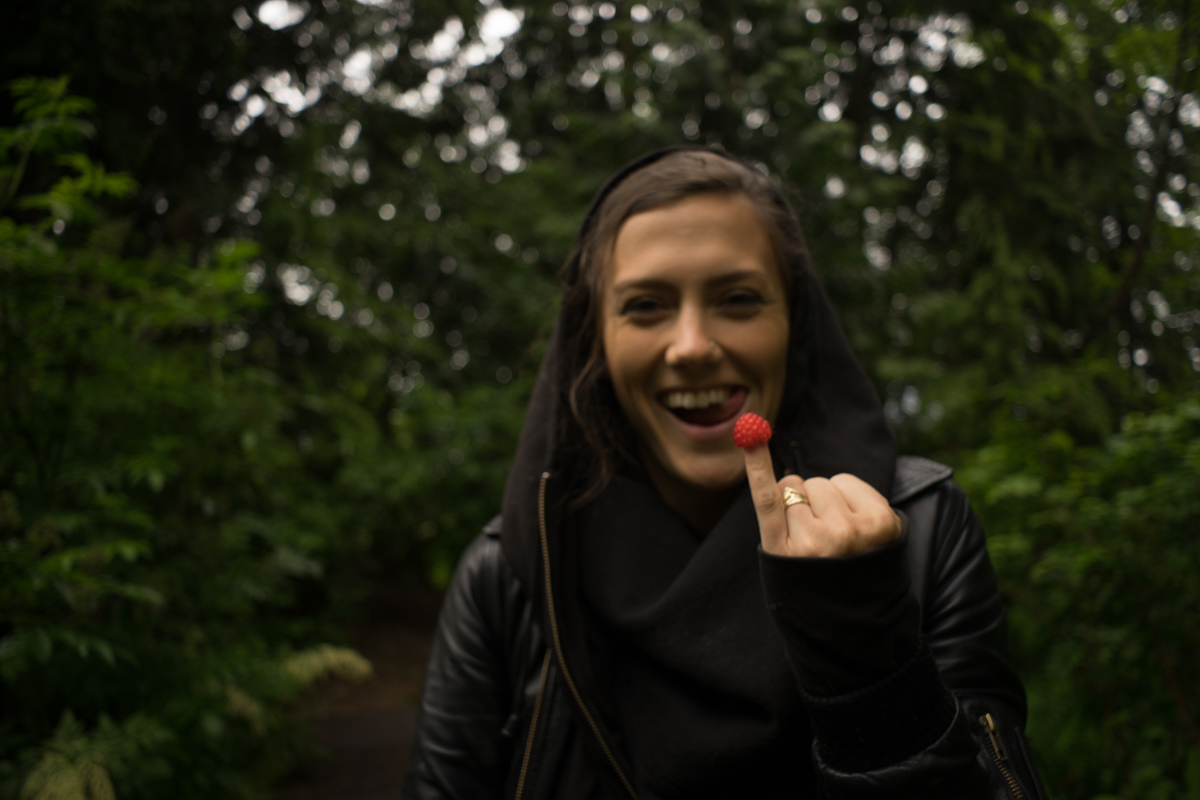 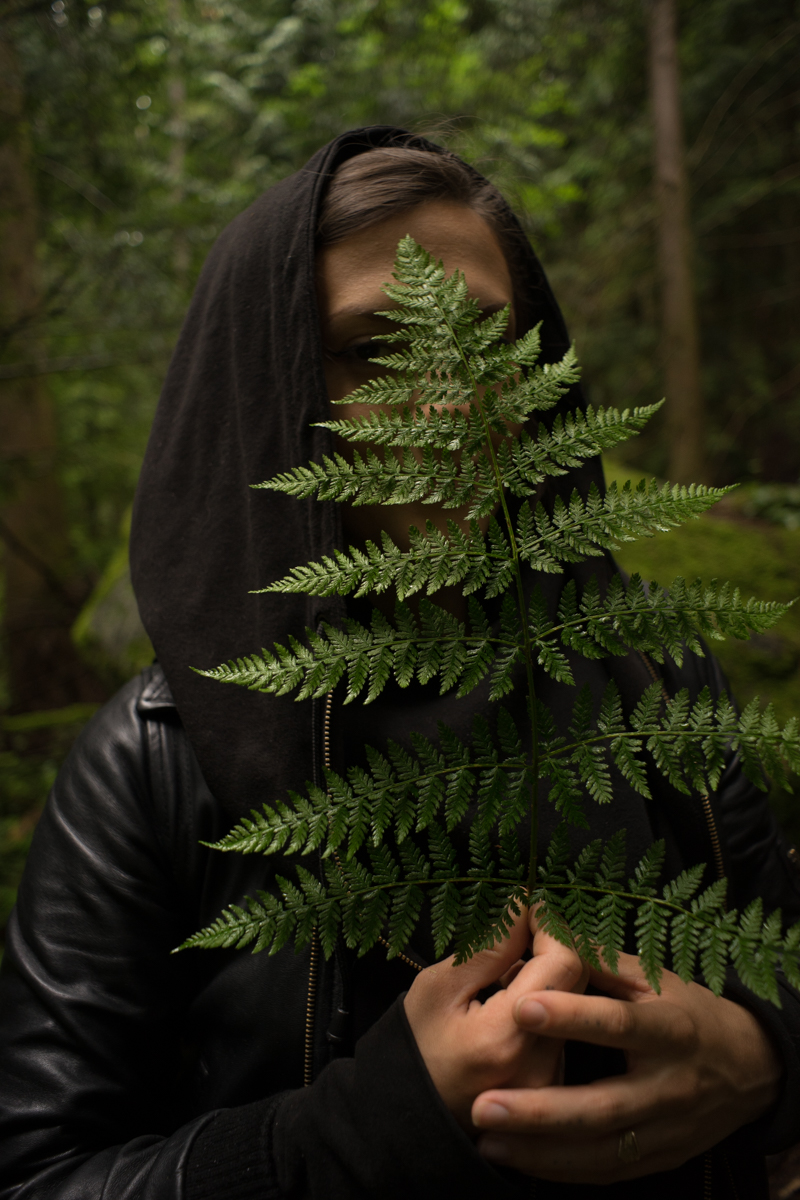 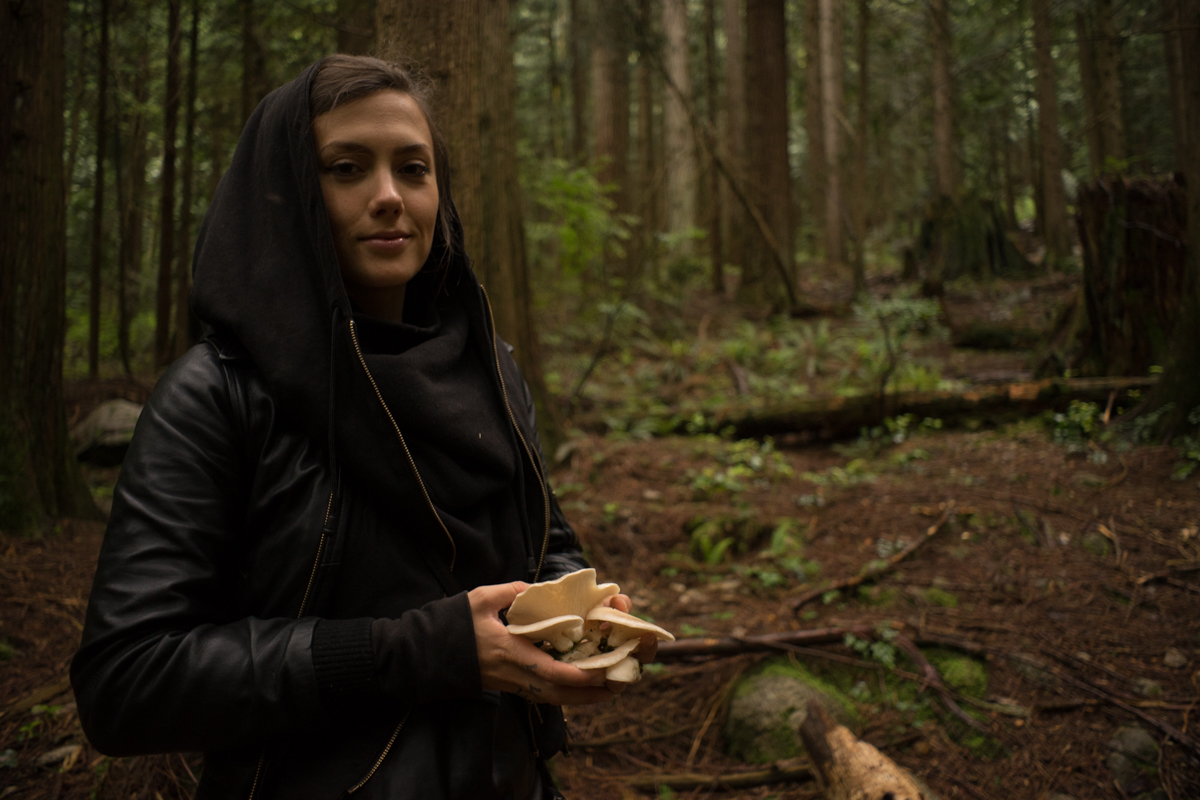 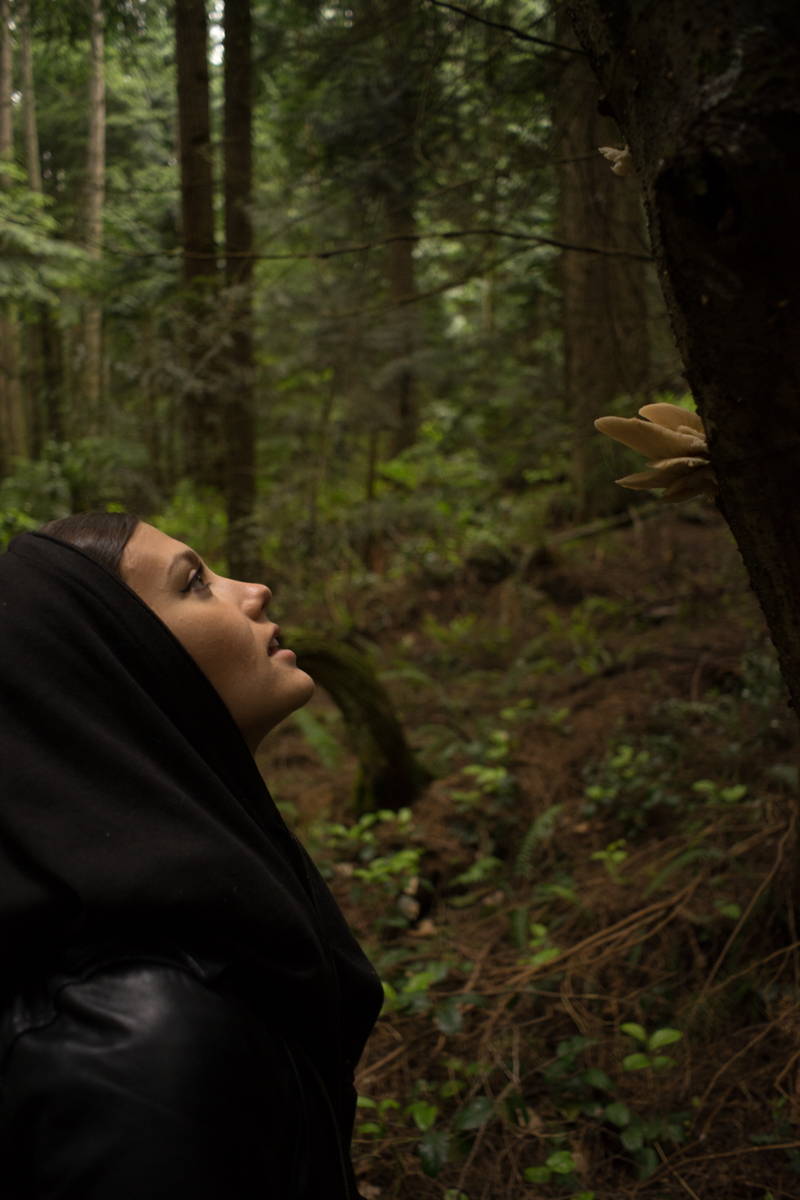 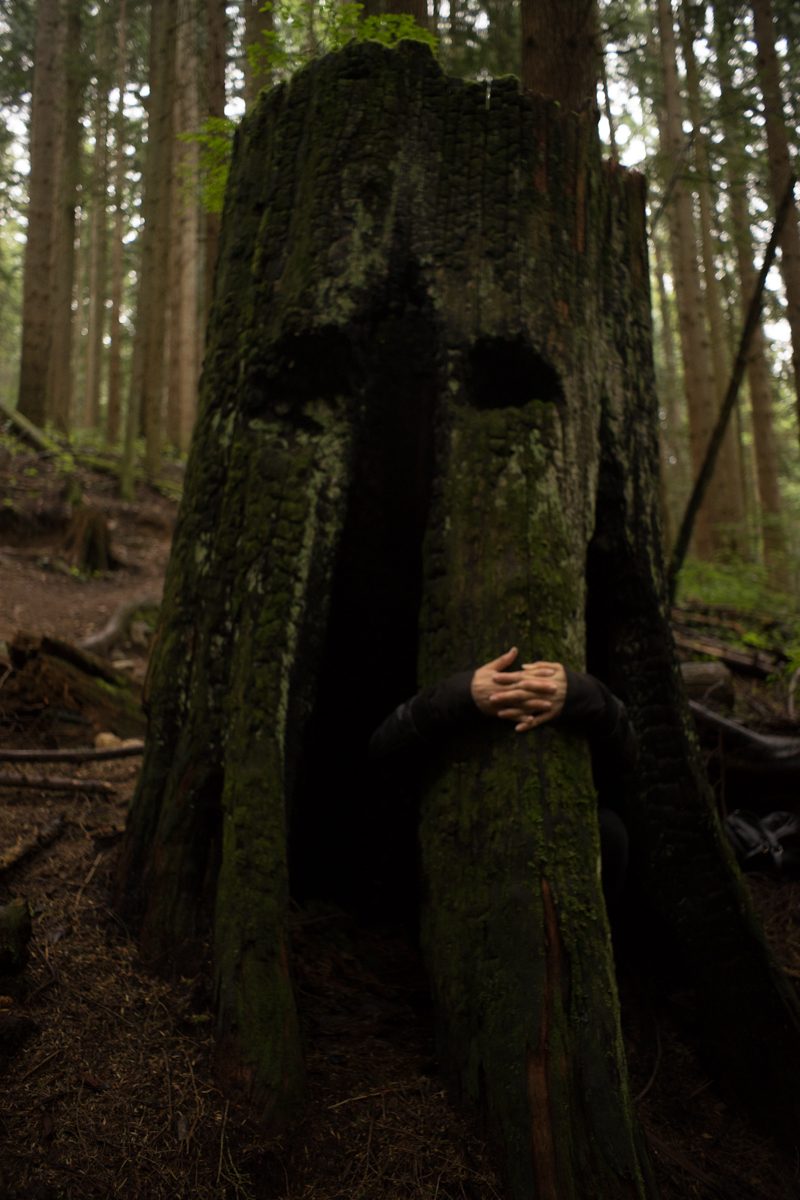 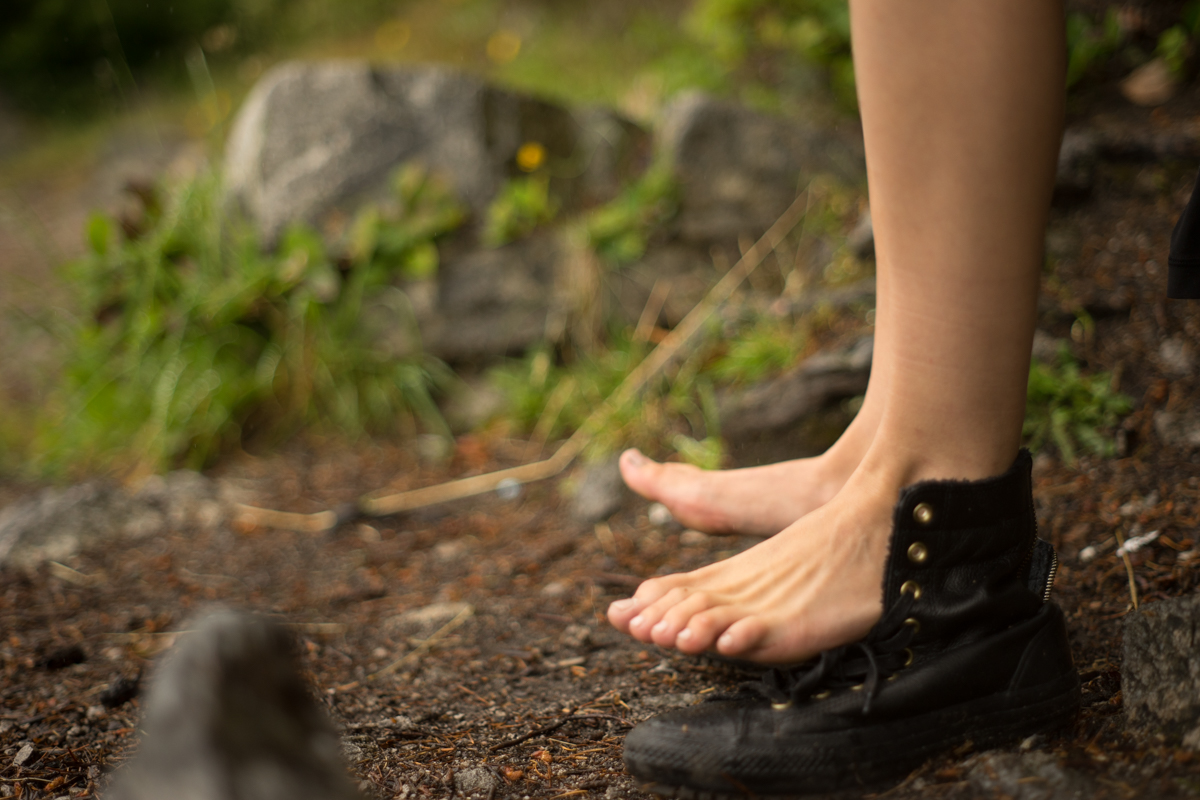 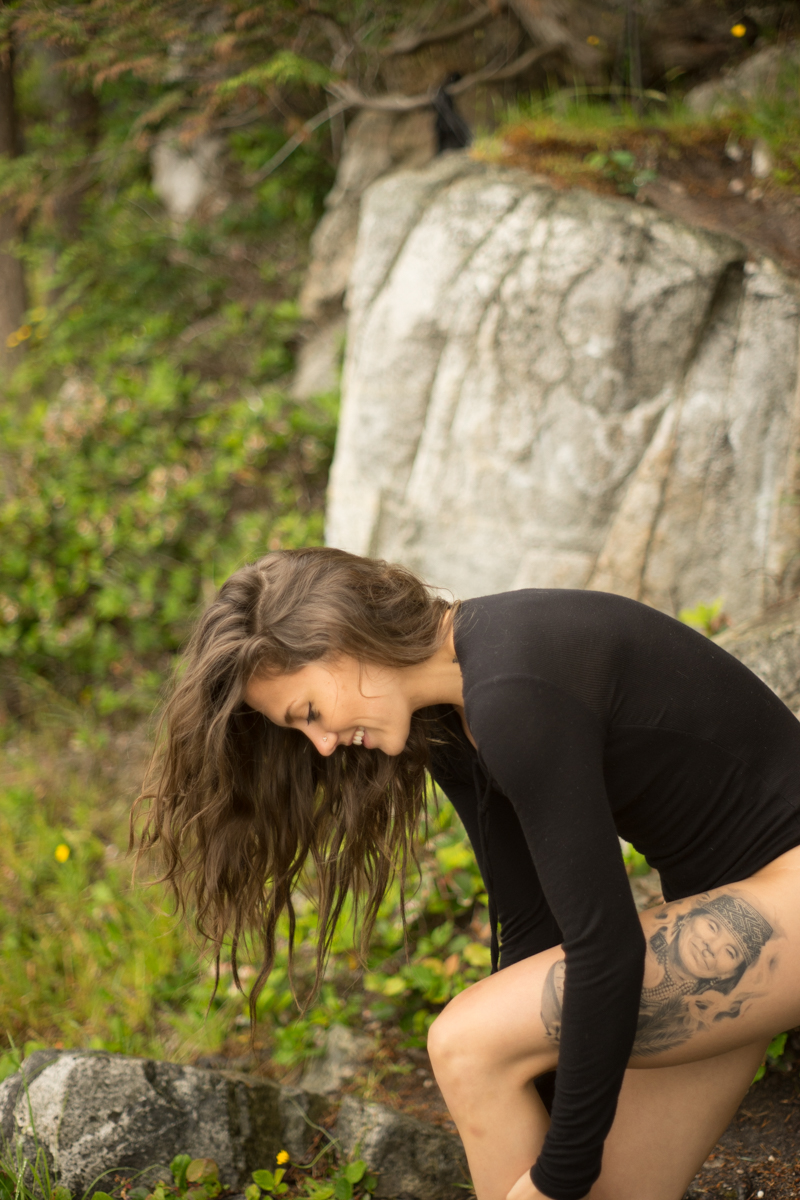 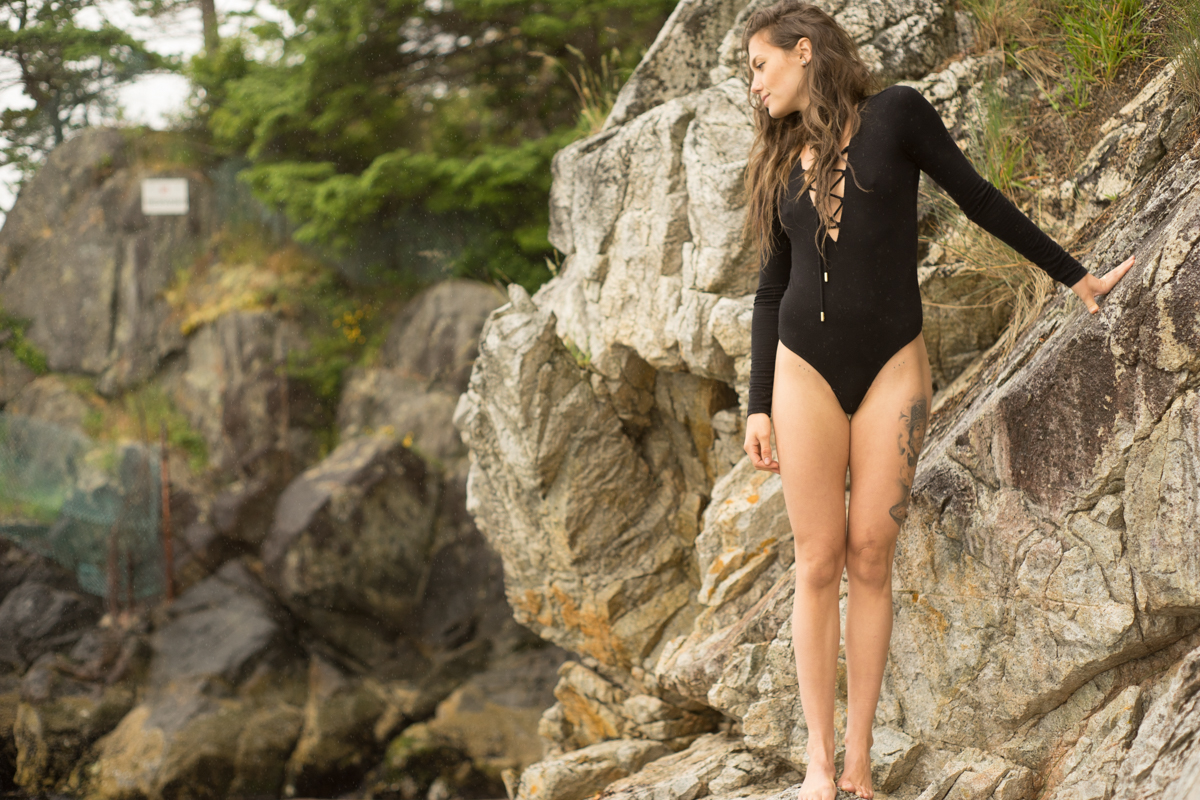 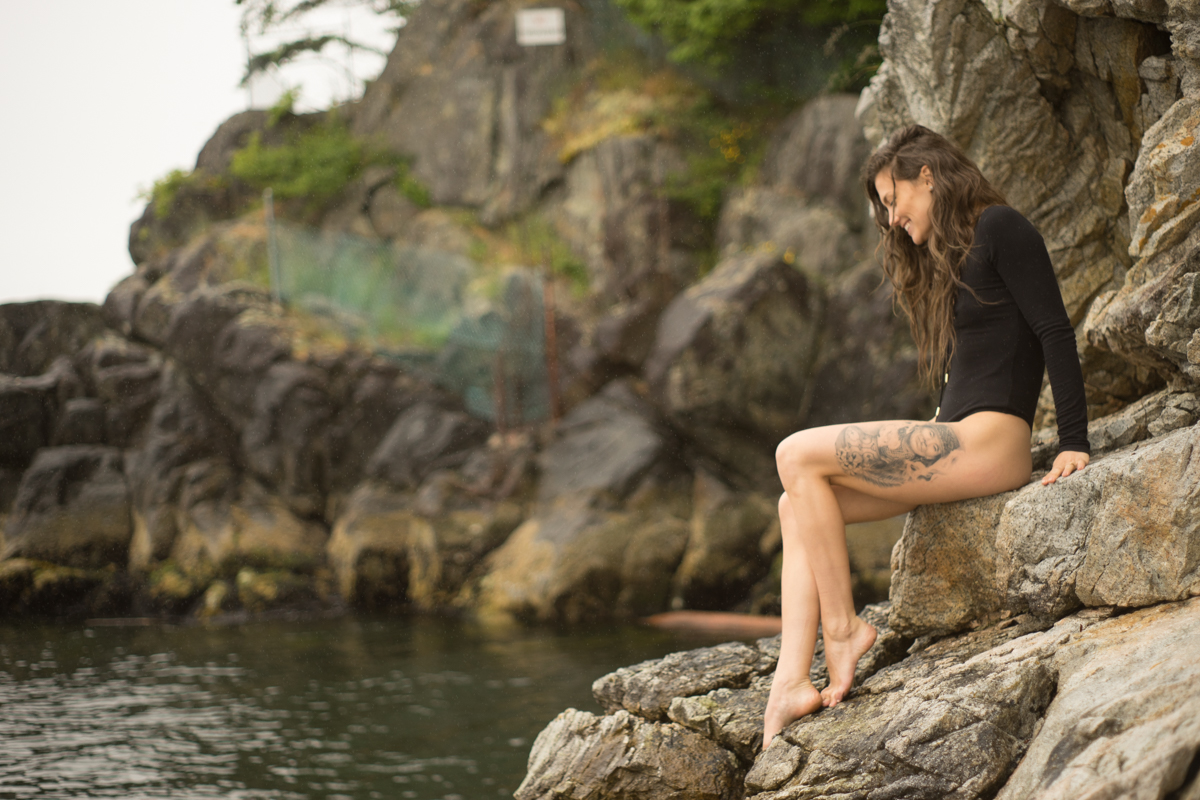 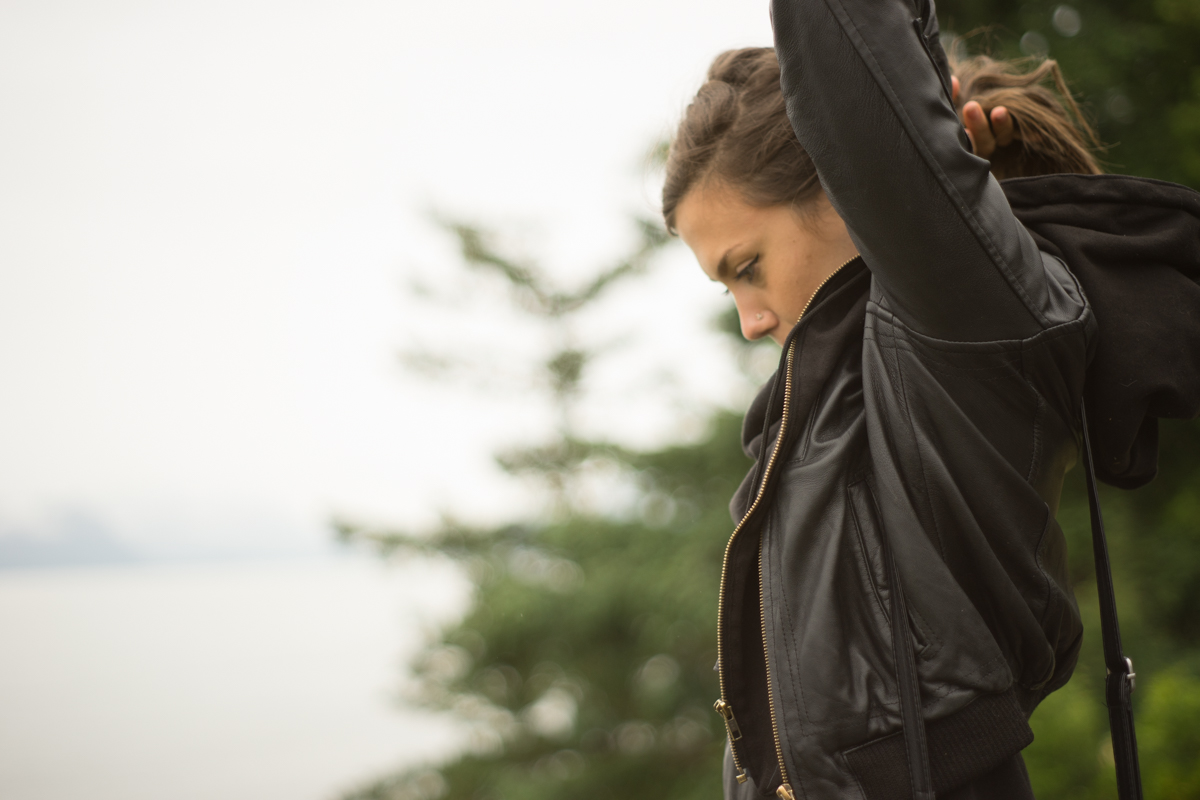 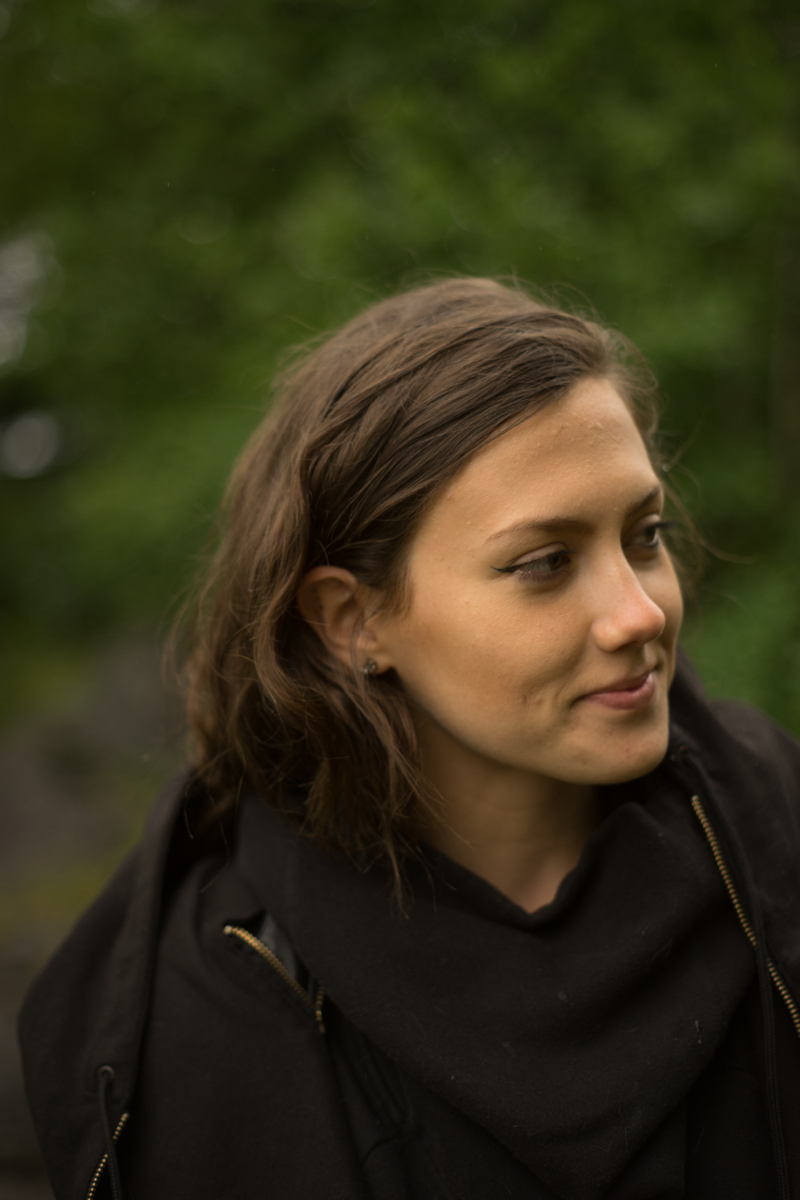 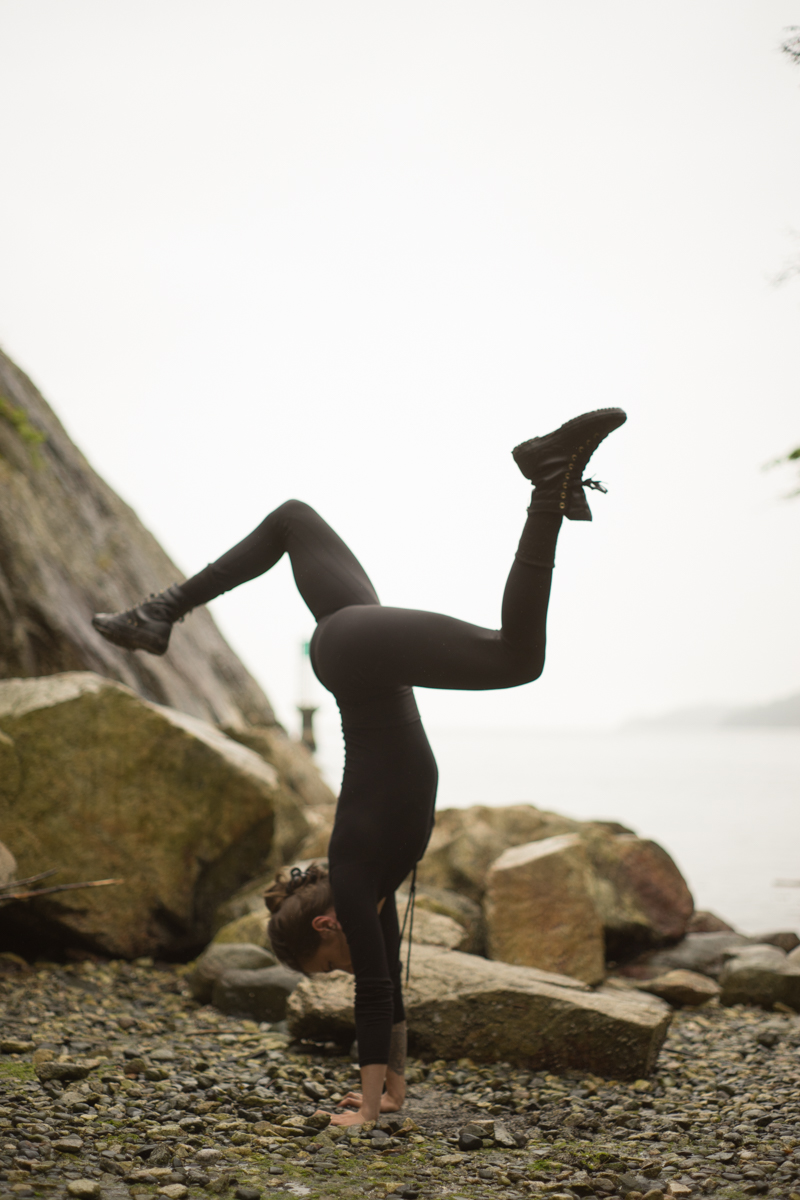 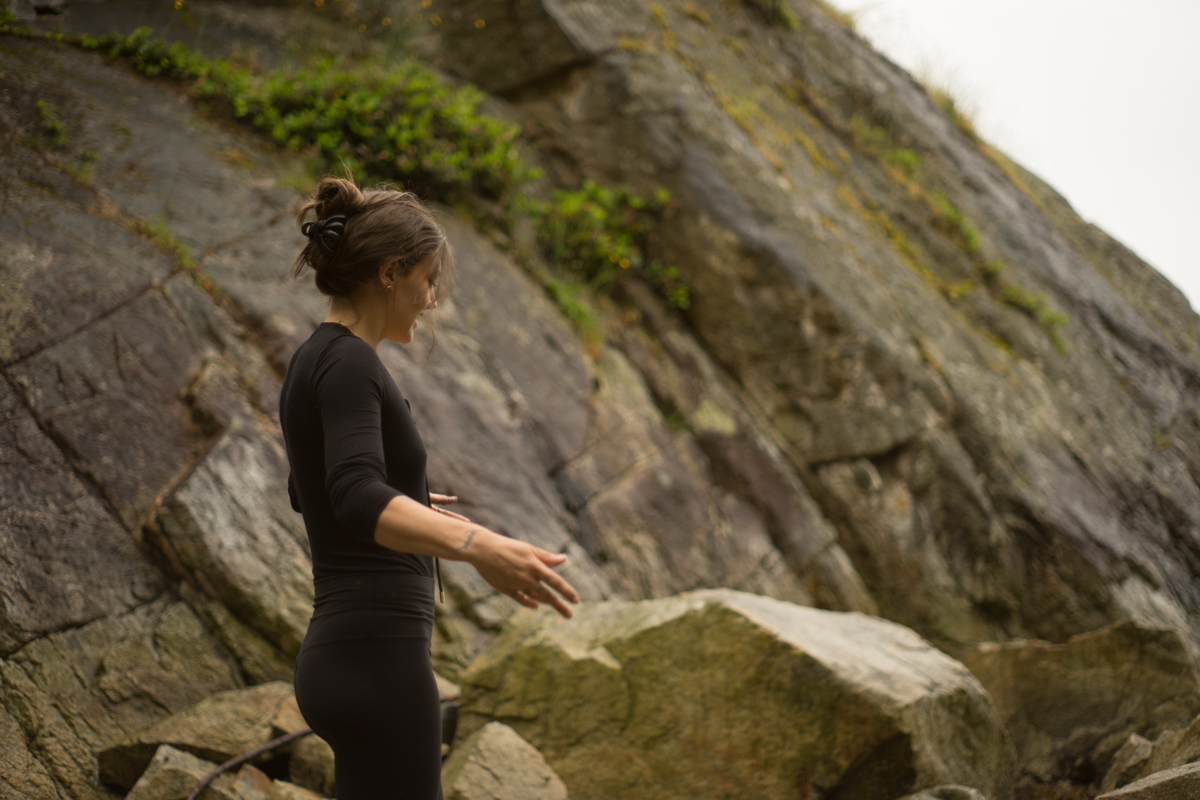 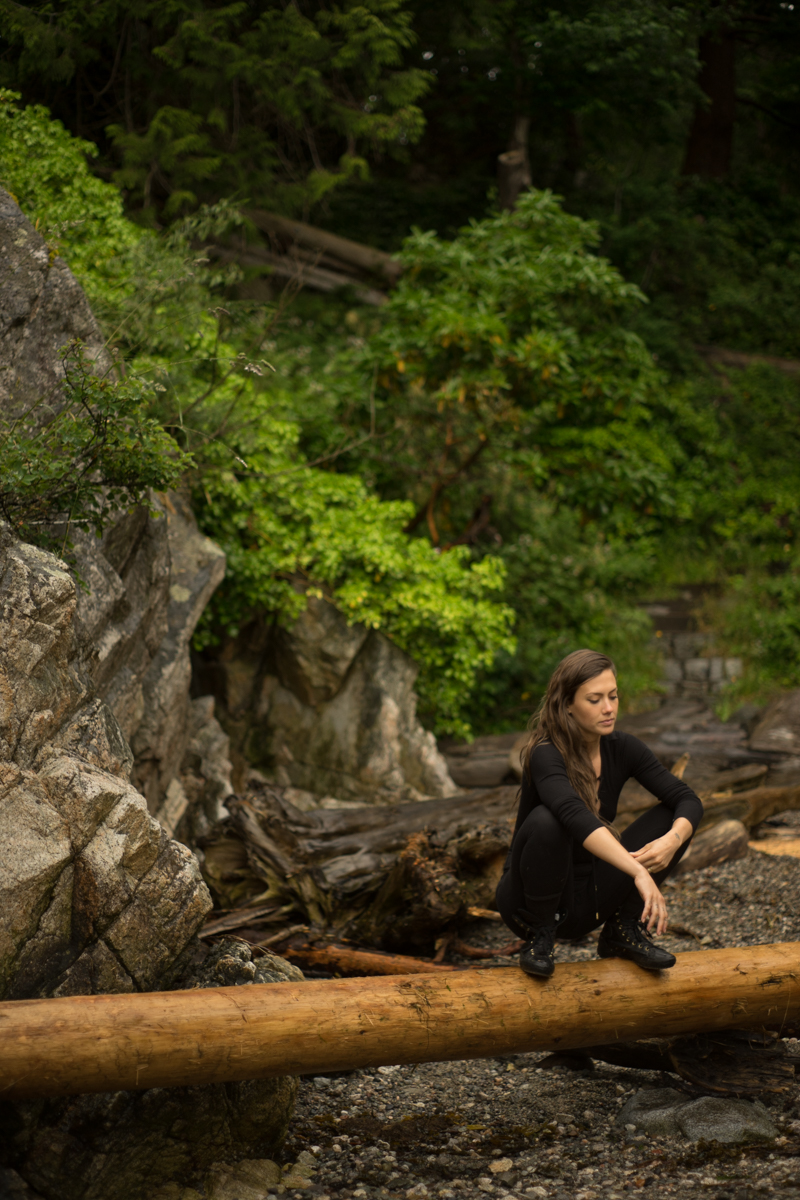 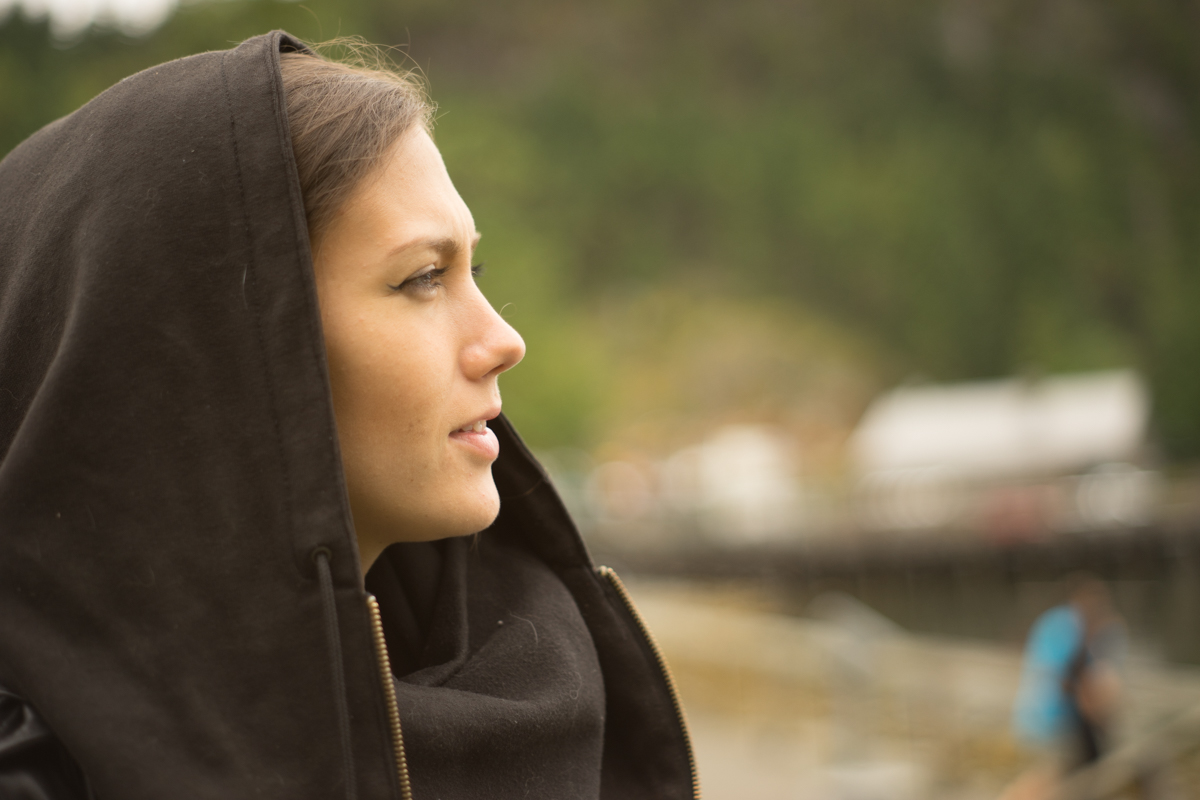 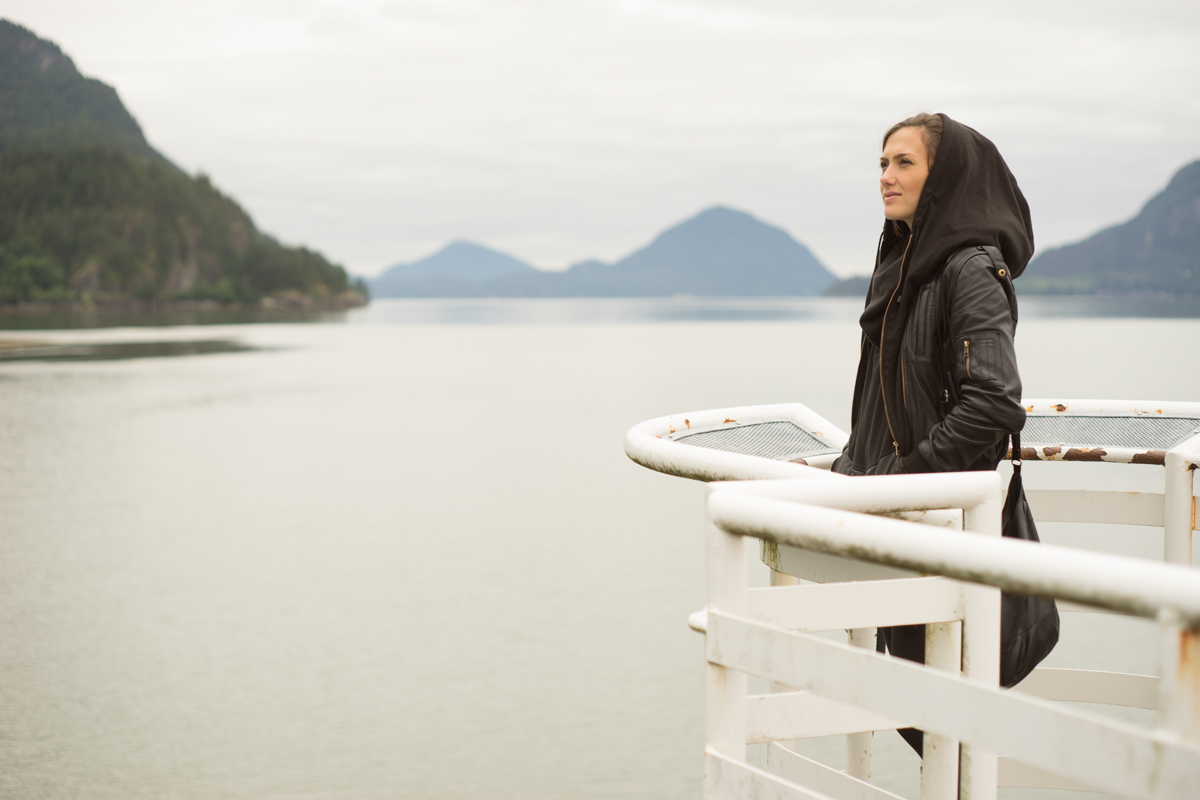 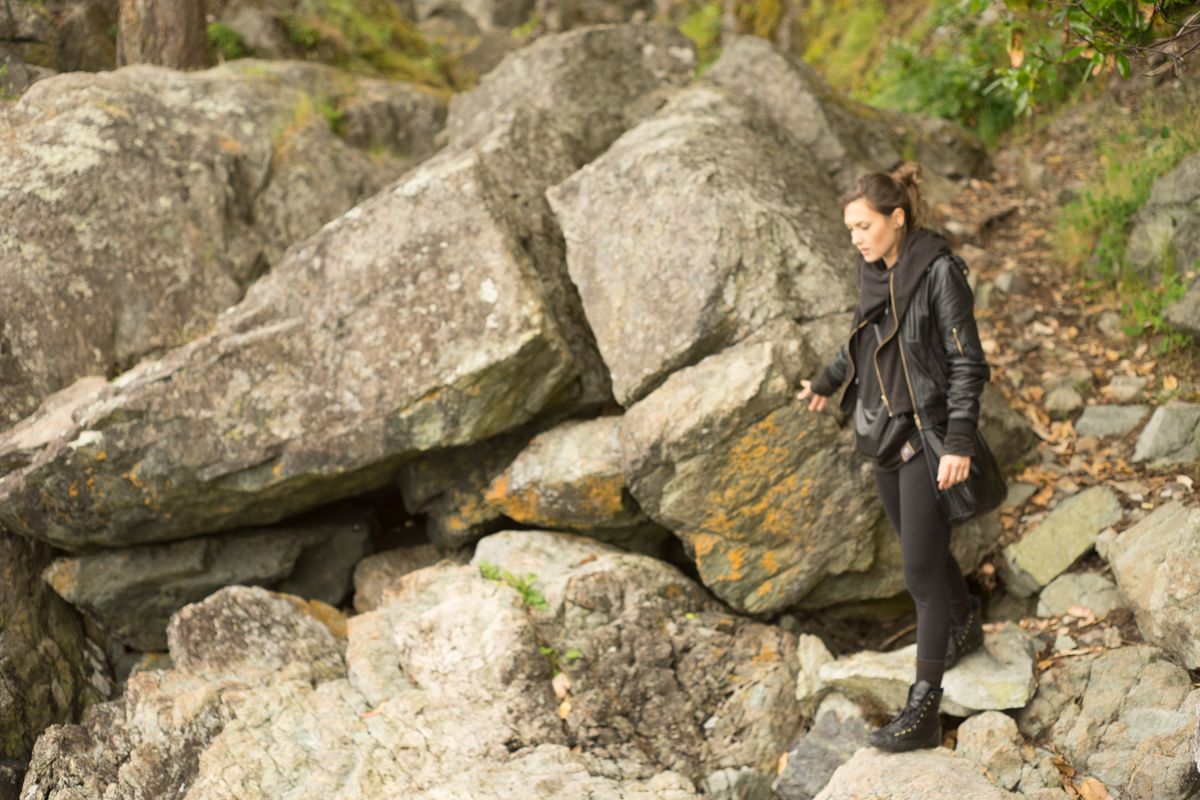 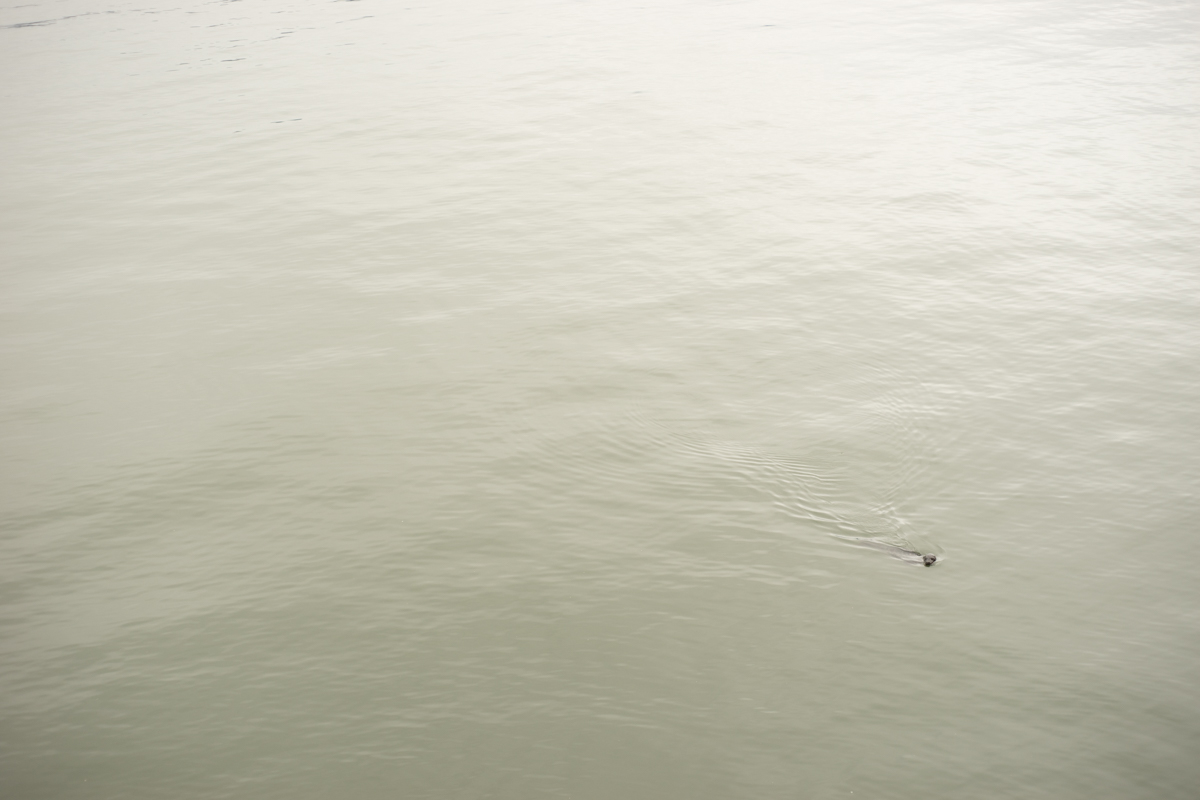 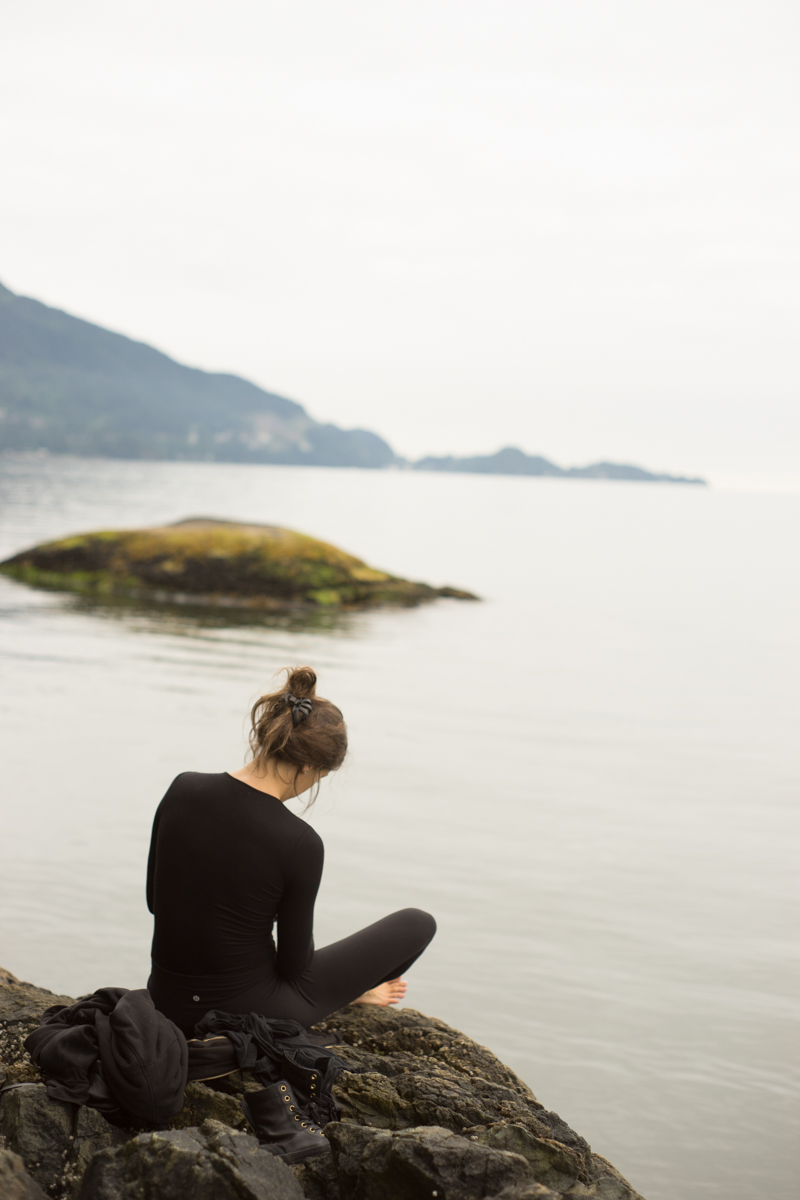 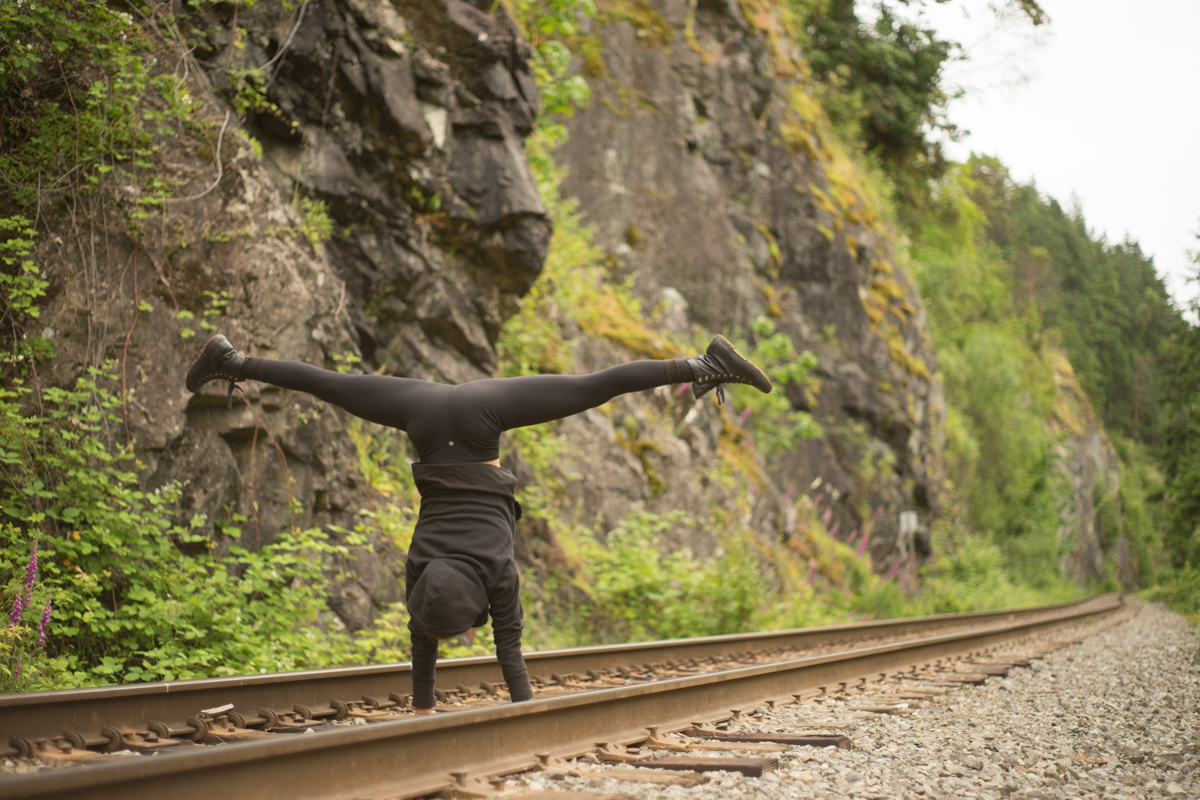