Spring on the Farm

Today it’s nearly the beginning of July. The summer solstice has passed and it’s shorter days from here on forth for another half year. On the farm here, we have a litter of piglets nearly ready for weaning, our first calf of the year was born a few days ago, Rosie our Great Pyrenees dog is about to give birth, lambs are almost all at the target weight of 90 lbs, and the grass is ready to cut if only we had a few days in a row of sunny, dry, and windy weather for the hay!

I’m definitely starting to feel more like a farmer. I think we all are here. We have chores that definitely involve animals. We have learned a great deal about fencing and the importance of it to keep the animals where you want them to be and safe. I watch the weather religiously and keep an eye on animals for any symptoms of something wrong. I also sweat through my shirt on the regular and enjoy a cold beer on the patio at the end of a day.

It’s been quite a test of my devotion to photographs these last few years as I learn to re-integrate the camera into my arsenal. Most days I’m covered in something that I don’t want to get on the camera. This means carrying a camera has been a challenge for me. It’s also a challenge carrying all the things I like to keep on me, my every day carry stuff. As of right now, I have started to put everything into a ruksack that I take with me everywhere. Inside there is my Lowepro camera bag keeping my camera behind a second wall of defense. It seems to be working, but also quite heavy! But I use it like one would a jacket: I take it to where I’m working and hang it on some hook I can find and then go about my work.

Perhaps these photos will show some of what we’ve been up to where my words cannot elaborate.

I first heard of Doi Inthanon from a fellow on a big bike.

I used to sit in a smoothie bar, Jojo Smoothies, that my friend Korn owned. I would sit in there working on my computer usually, editing or writing or coding, and have my GIANT cup that Korn would make me a smoothie in.

Sitting there, I began to meet people that would come in. They’d order their thing and then casually walk in, not sure if they should sit down or walk back out or what. I’d be there, and usual etiquette is to sit not too close but close enough to get brought into a conversation when one is happening.

He had his big adventure bike and was talking about how he had come to Thailand for 10 years in a row to tour through Thailand, Myanmar, Laos, Vietnam, and Cambodia, and how now it was all different. Regulations and borders. “The tallest mountain in Asia is right at your doorstep! And there’s a killer bike route that takes you from Doi Inthanon all the way up the border of Myanmar to Pai, and then back to Chiang Mai.”

I also sat in Jikko Café most of the mornings where I had my espresso and got to meet the people that came into there. We kind of started to have a group of us that would hang out or do some adventures together. One day, G and Tak came into the café and said: “Ned, let’s go to Doi Inthanon.” “I’m in!”

We woke before light and were probably 3/4 the way there before the sun came up, so we beat most of the other people that make it a busy destination. The whole way there and back I was all eyes for the road we were traveling. Truly a beautiful country and landscape. So many things to see.

This is what we saw while hiking around on Doi Inthanon.

In the summer of 2019 my girlfriend, Crystal, and I drove across Canada to pick up a load in a cargo trailer from long term storage to bring back across Canada to our farm. For me, this had been the fourth year in a row to make this exact same trip, but for Crystal it was her first time being past Northern Ontario driving.

We slept in the empty trailer on the way West, which was an absolute luxury. We tried to pull off the side of the road so we wouldn’t have to get a campsite, but it was during the time of the nation wide man hunt for the two young fugitives from Vancouver Island so we were always just a little bit on edge when we’d find a nice place to stop. Nothing like a little danger to keep a trip exciting. I like to put little camp symbols on our oversized map so that in future years we know where a good campsite is. It’s probably not necessary because there are campsites in nearly every town, but sometimes you’re sitting there thinking to yourself: “I know the campsite was somewhere in this part of the country, but I just don’t remember the name of the little adorable town it was located in.” So there, on the map, is a little camp symbol that solves the mystery.

I think one of the more memorable things for me was when we stopped in the Fraser Canyon of BC to look down the canyon on a particularly beautiful turn in the river, and behind us we hear a few rocks tumbling down. I was worried because the truck was below those rocks, but up up up we see some goats following an ancient trail. First a big male goes to show the way, then a few females, then about 5 little kids make their way across! What a sight! Sometimes it’s easy for me to get caught up in our modern industrialized and urbanized world and feel like our wildlife is a thing of the past, that we no longer have any, and then seeing something like this makes me realize that there is still something out there untamed, wild, free, true.

At this point, we were on our way to Port Renfrew on Vancouver Island. Seeing the wild Pacific Coast one last time was pretty special for us. I remember growing up I always wanted to live in Vancouver. The wild old growth forests and the gnarly roots everywhere was to me something very special. In fact, it was in the mountains around Vancouver that I really started photographing as I hiked endlessly. For Crystal, it was her first time seeing the giant cedars and firs and the wild, rugged coastline of the open Pacific Ocean.

And just like that, it was time for us to zip back to Atlantic Canada and back to the farm.

For the entire journey we stayed in Canada. Canada actually has quite beautiful roads – the trans-Canada for the most part has double lanes and smooth roads.

The order of these photographs are in the order that I took them, so you can kind of follow our path along as we went.

One of my challenges of this journey was to try and get some lifestyle photographs, which I really did fail at horribly. I am trying to train my eye to see casual settings to take photographs of, that I am a part of. I know it exists somewhere in remote triggering with my phone and setting the camera up on a tripod, but I still definitely haven’t come close to mastering that. Maybe I just need a sidekick with a camera…

Do you have any locations I should go to next spring when I’m doing the trip? 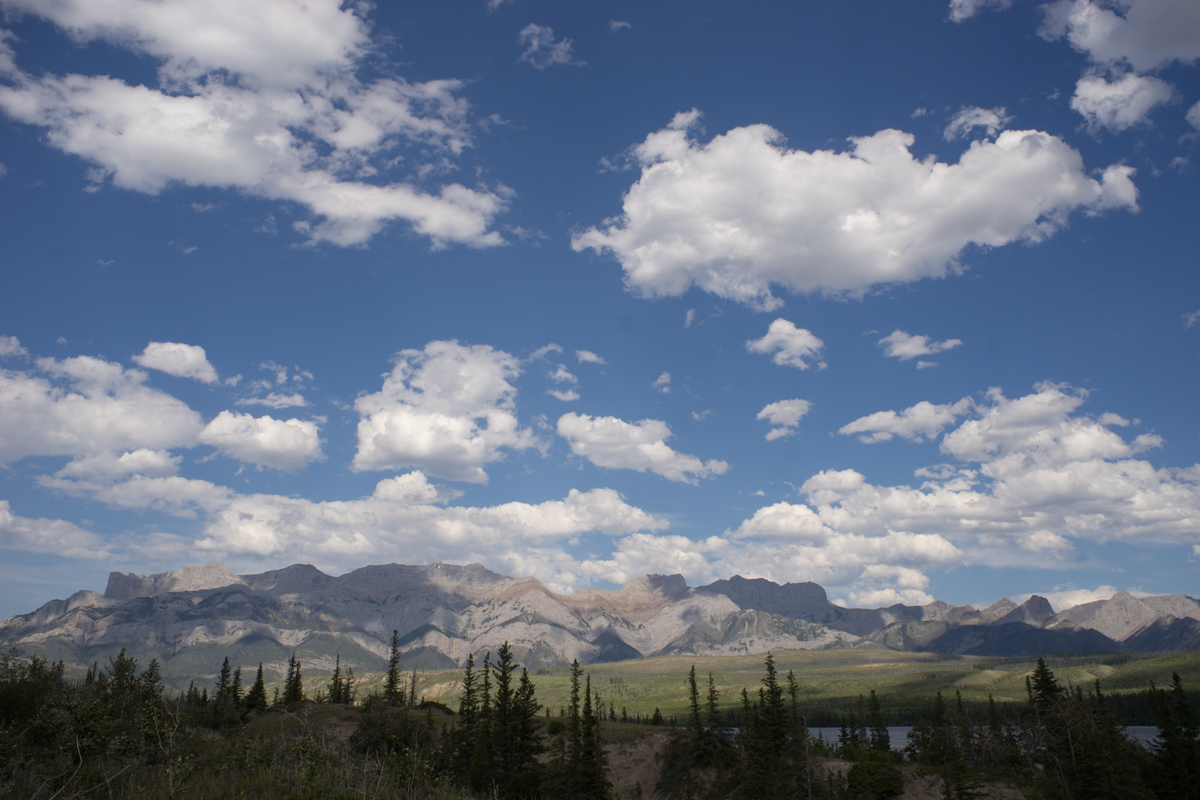