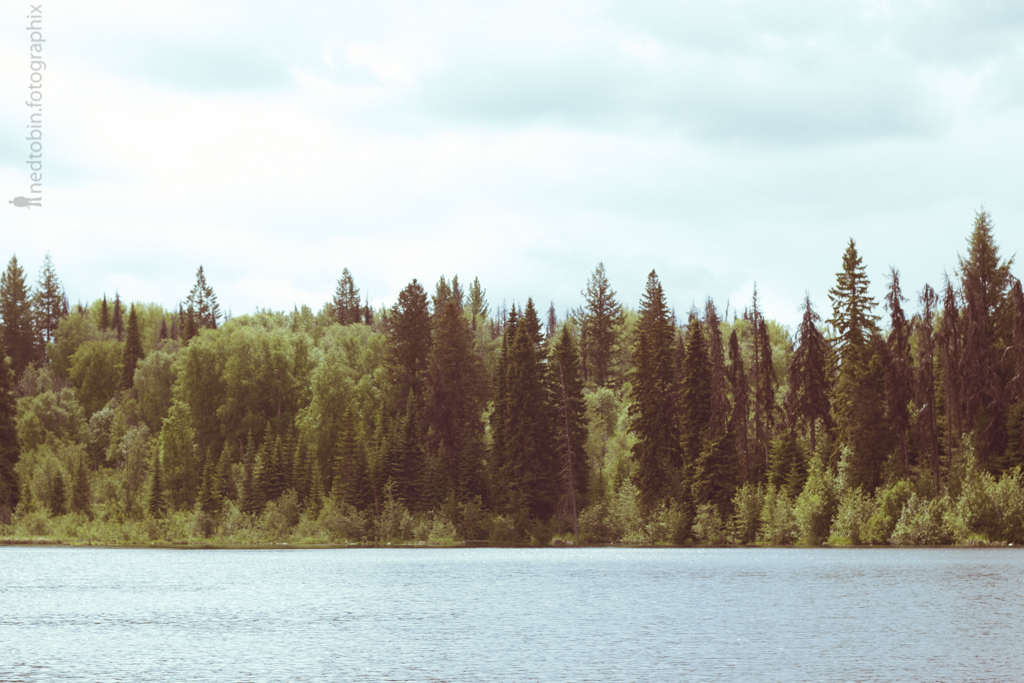 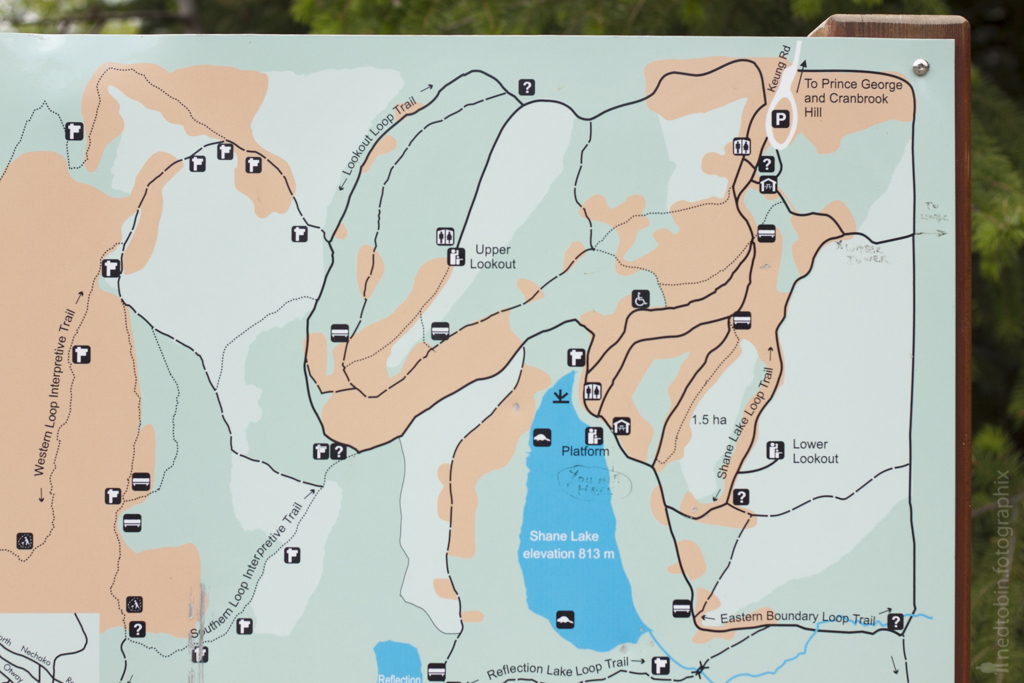 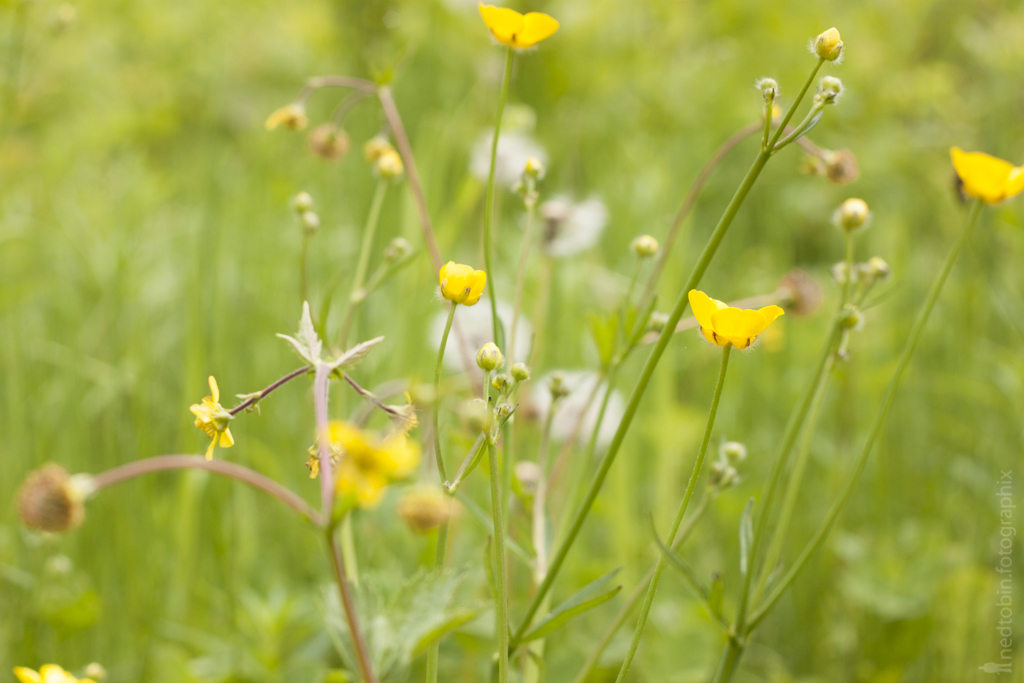 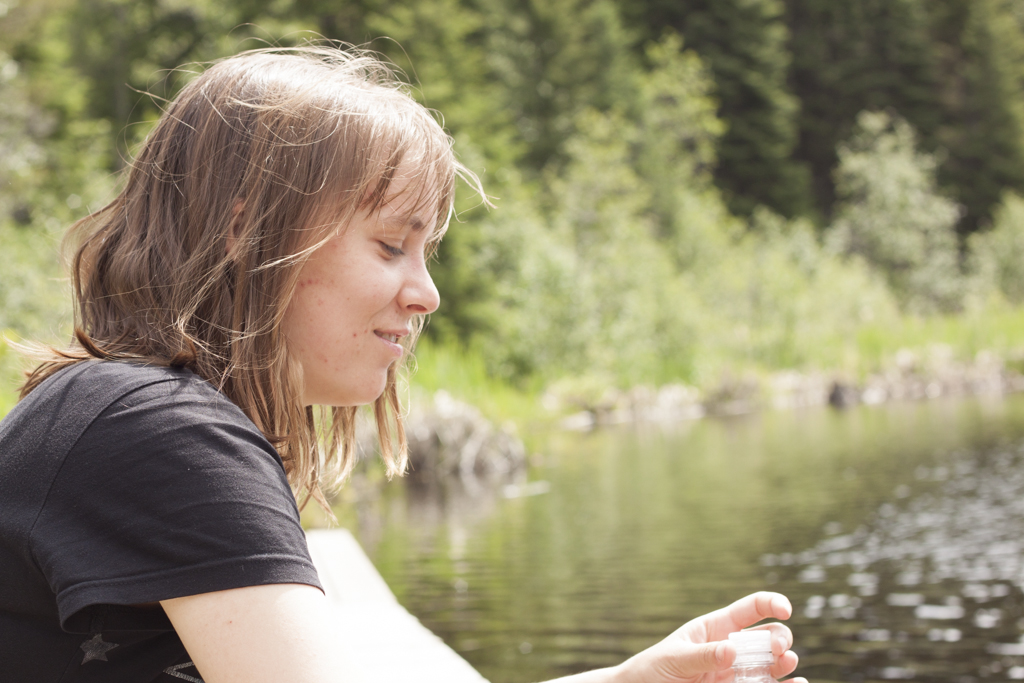 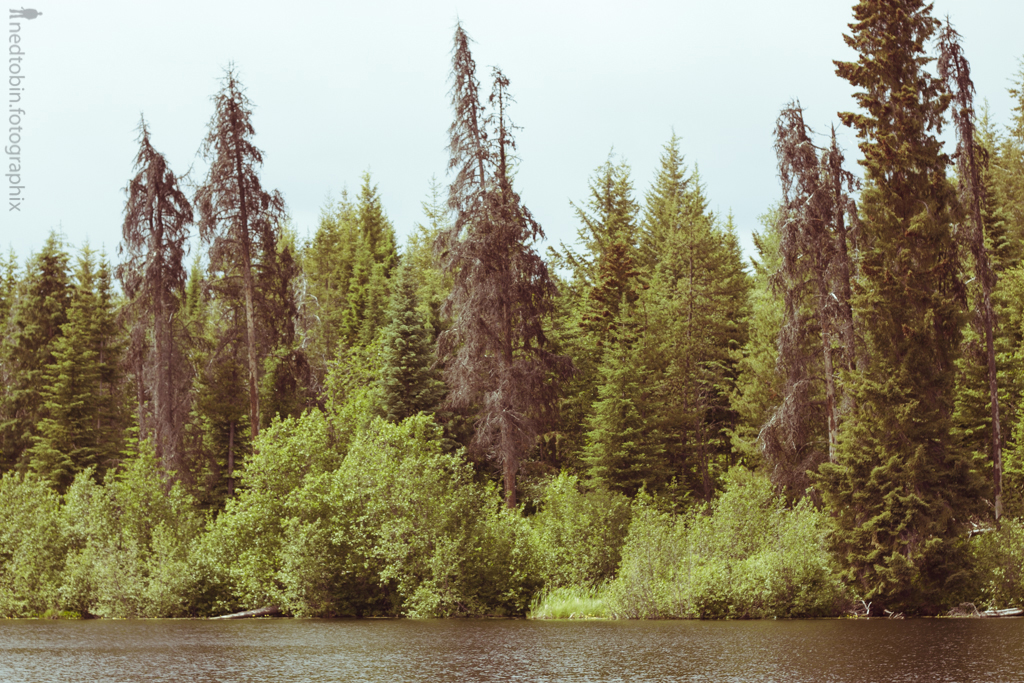 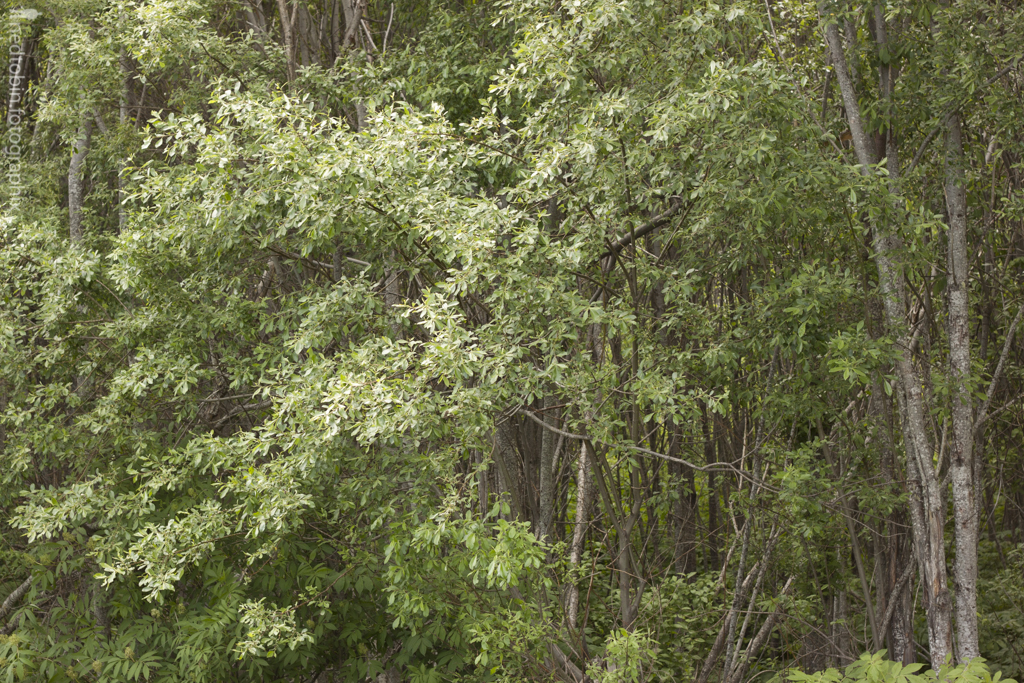 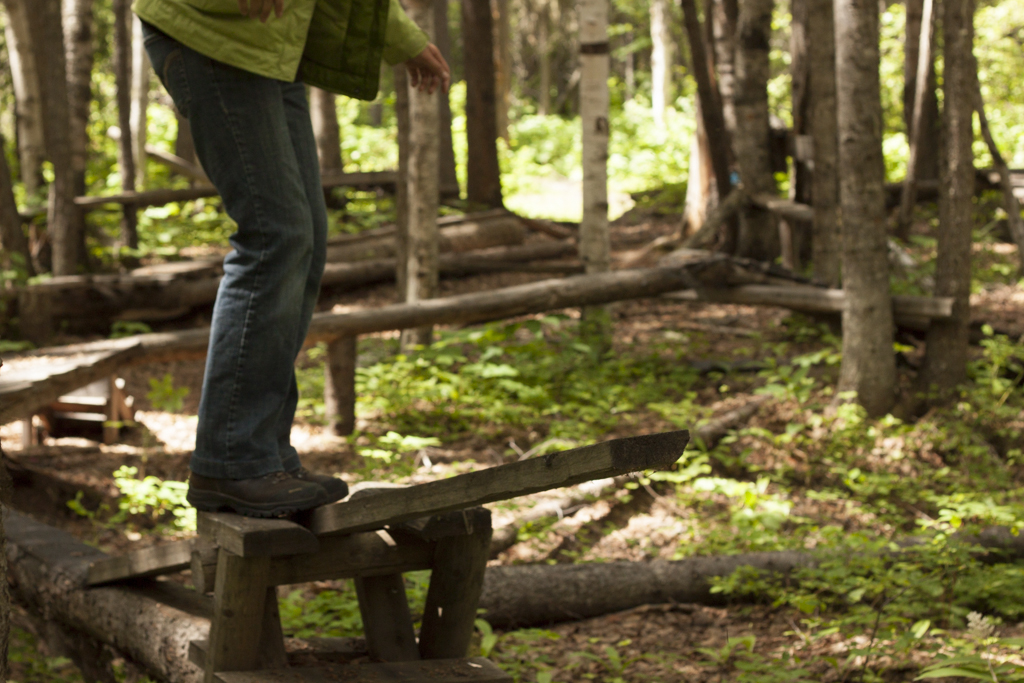 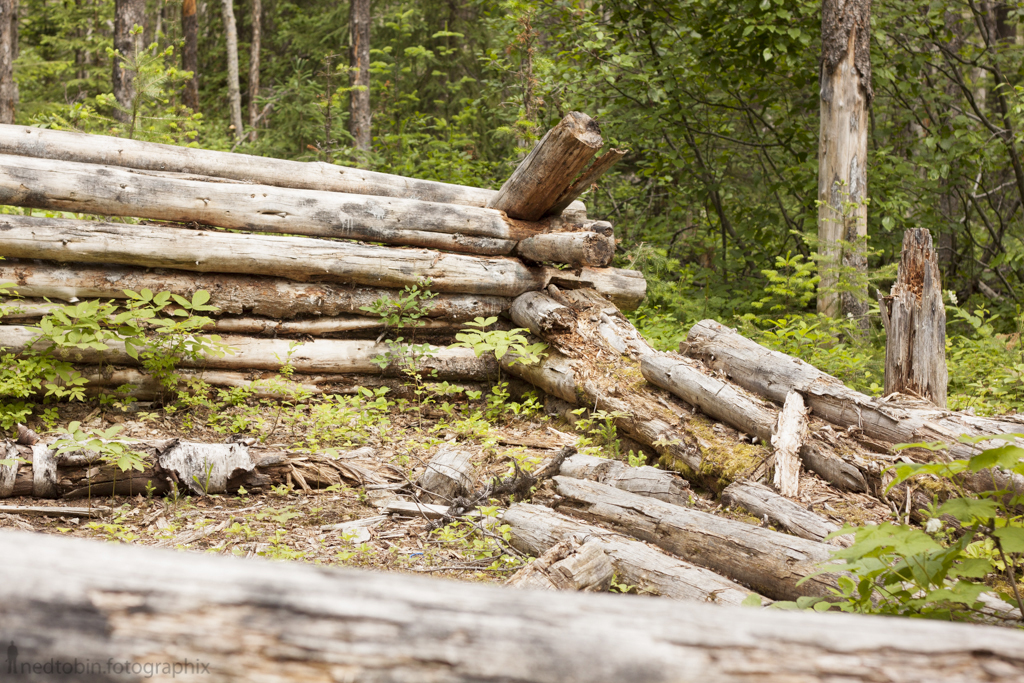 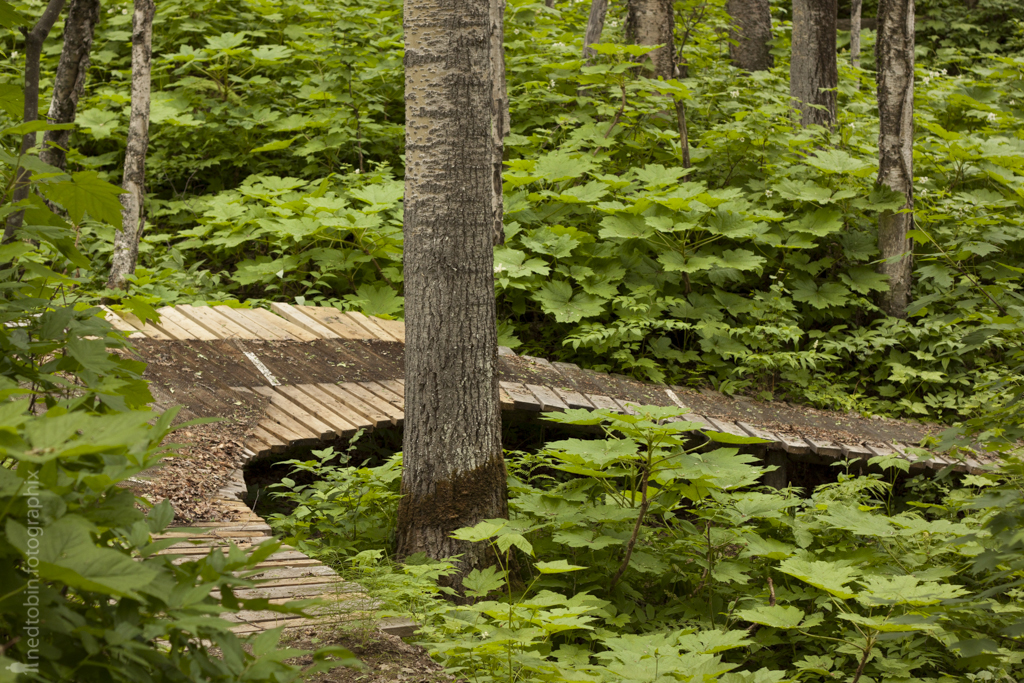 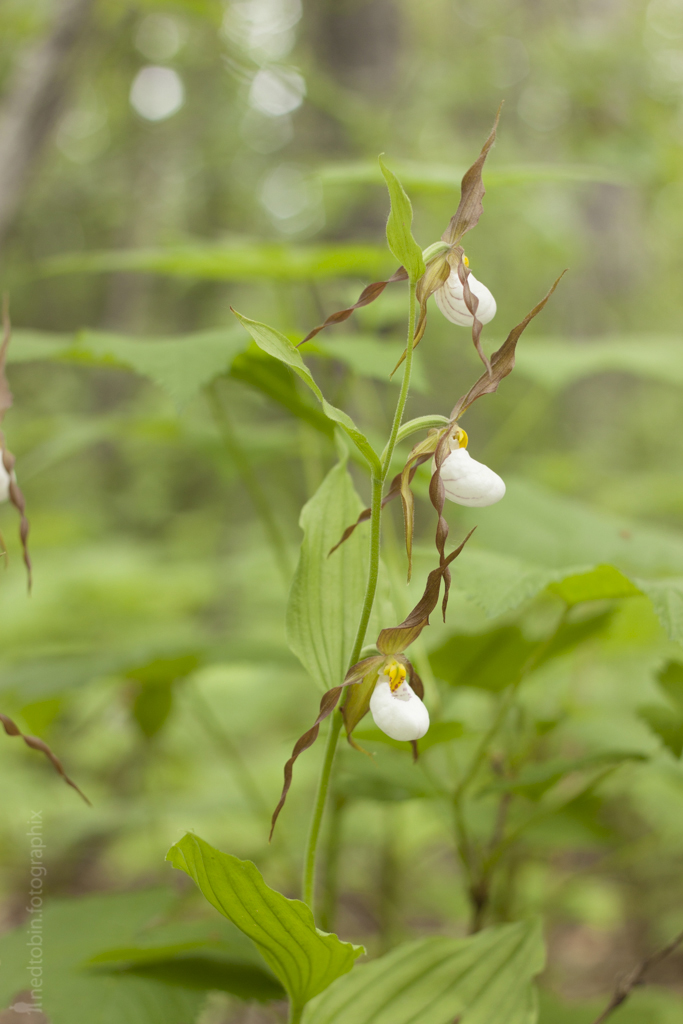 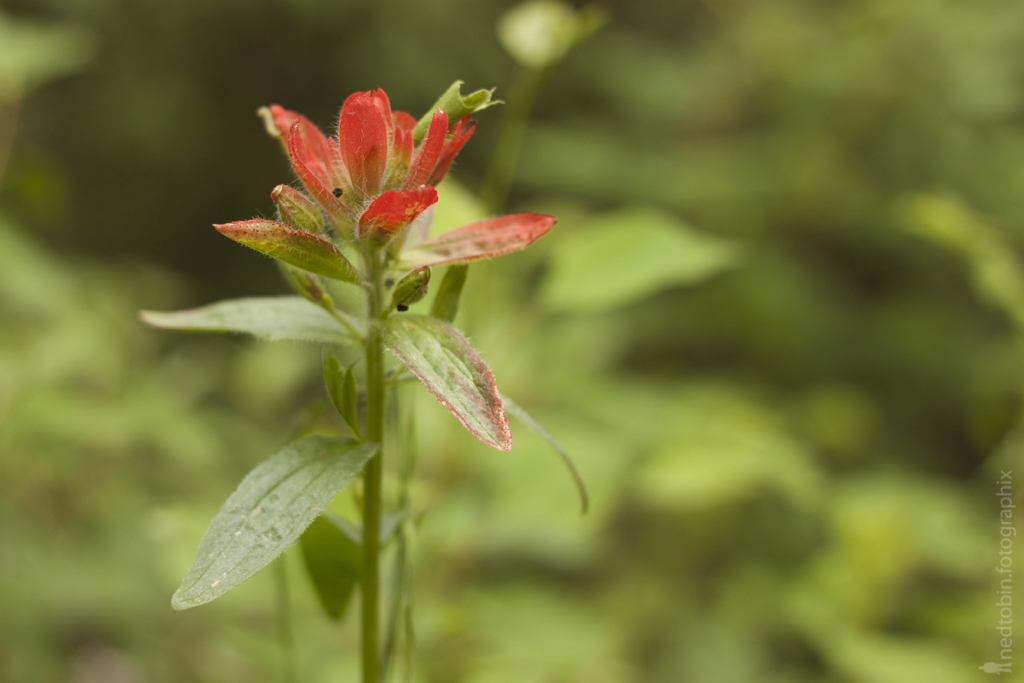 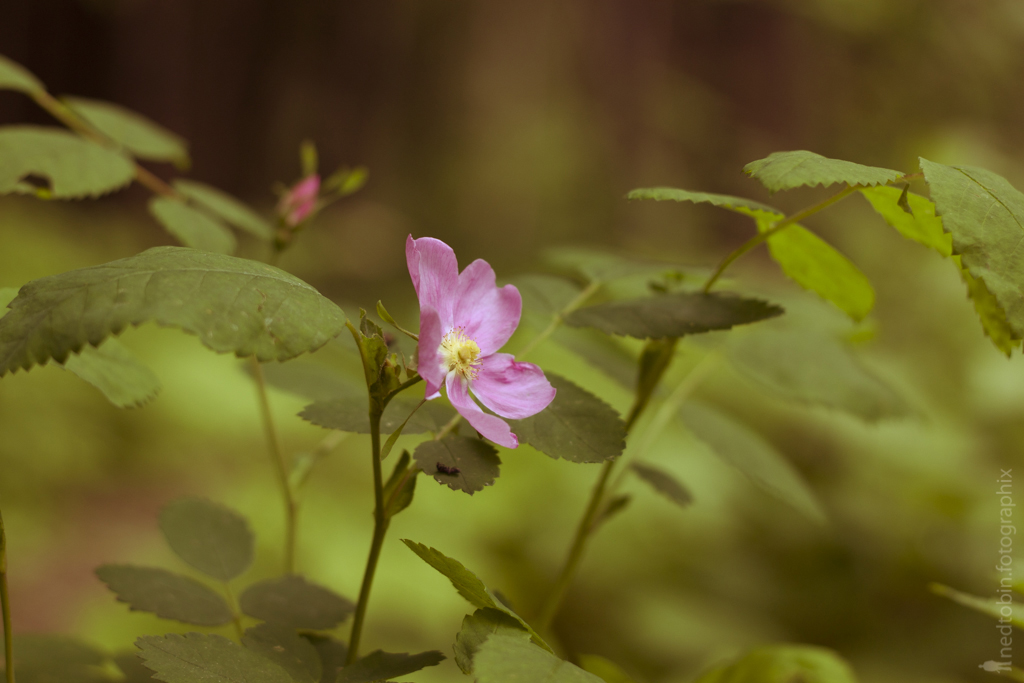 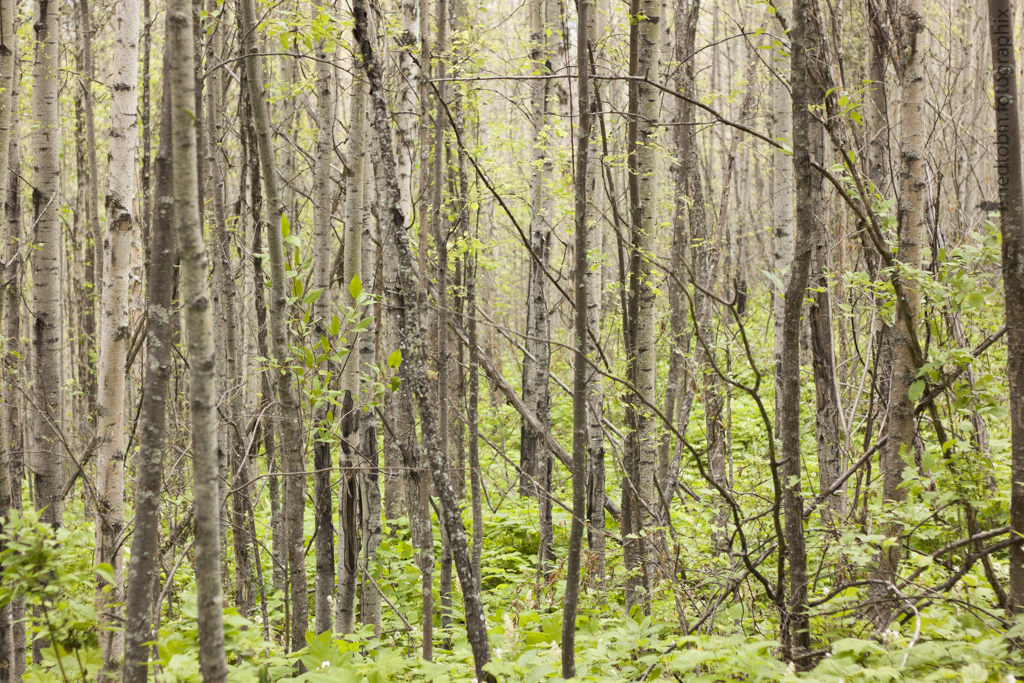 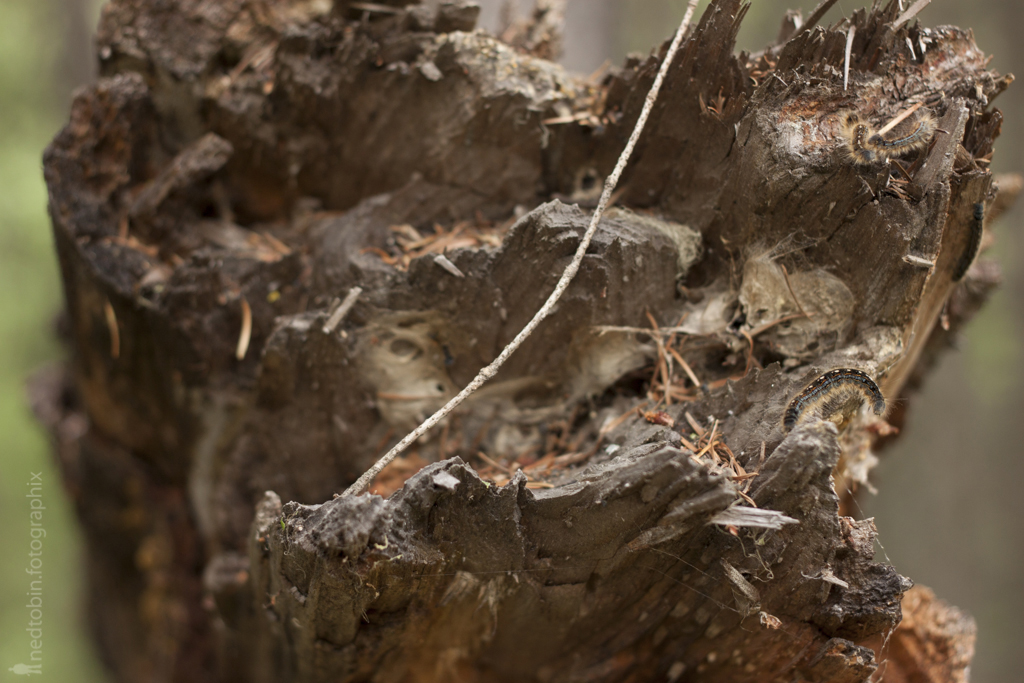 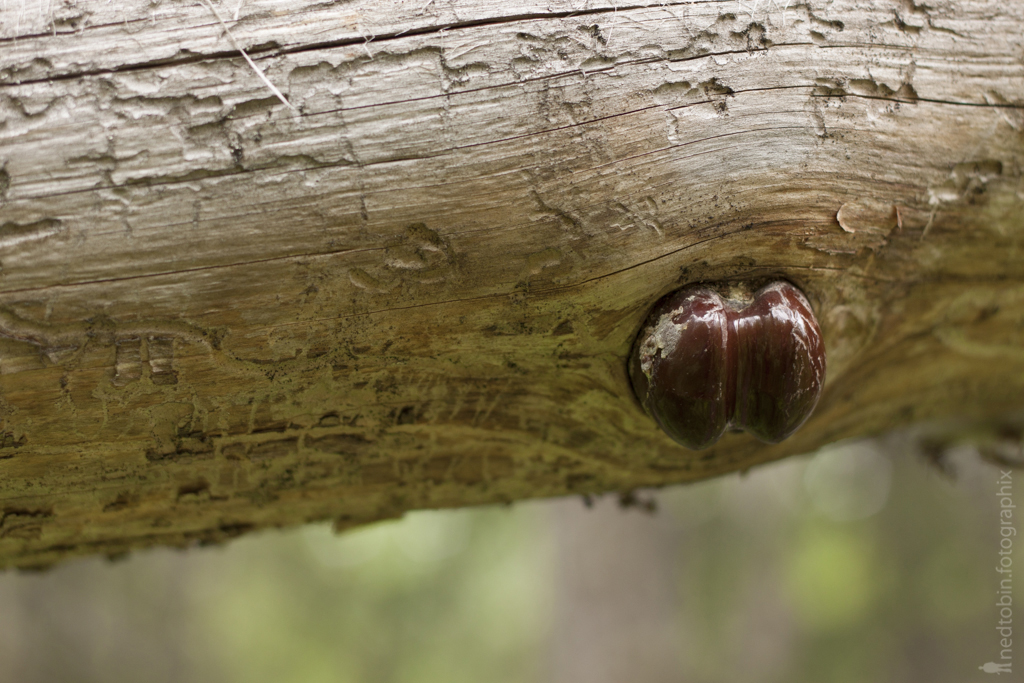 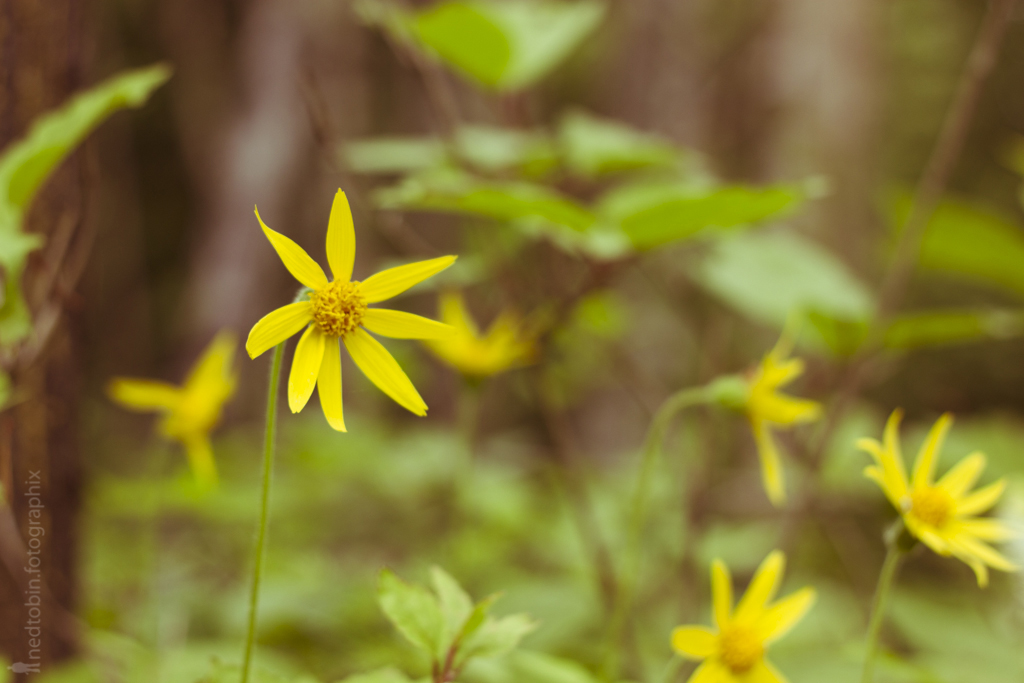 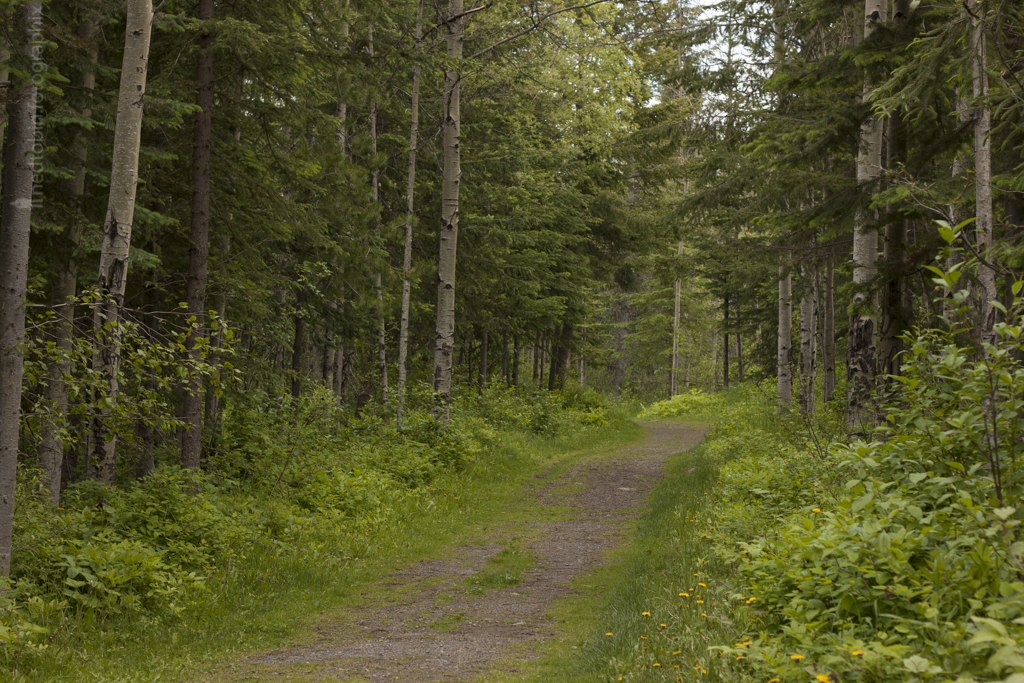 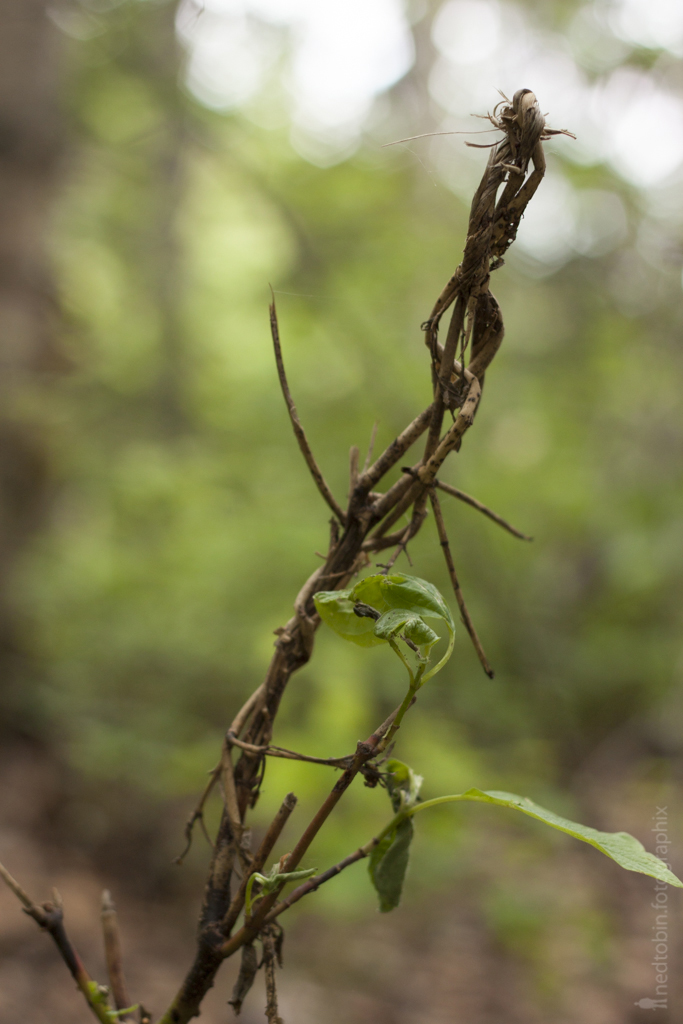 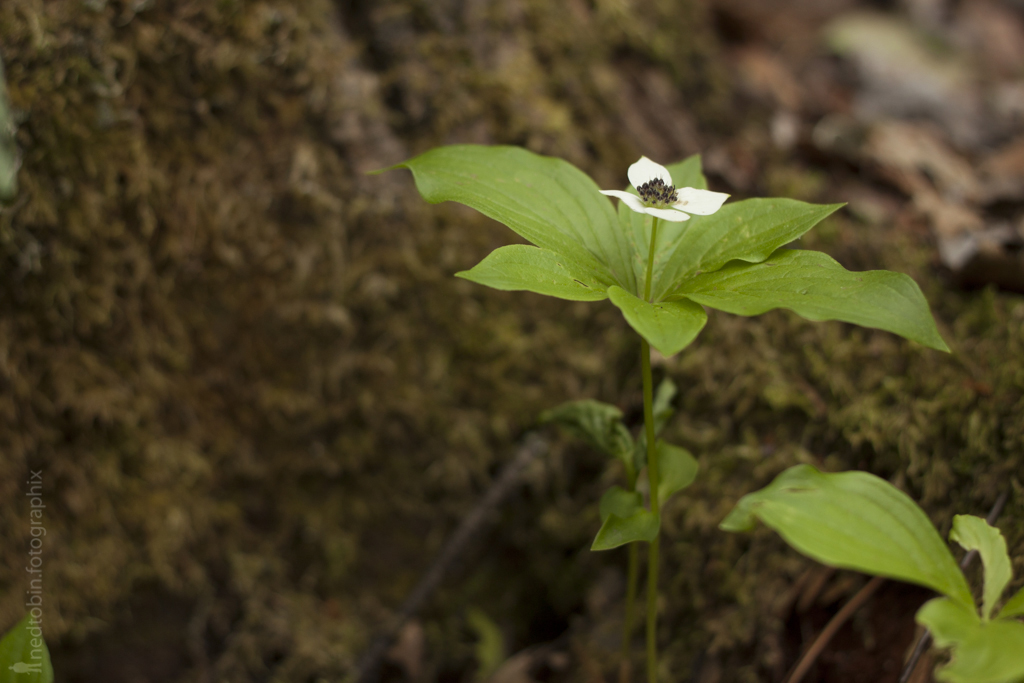 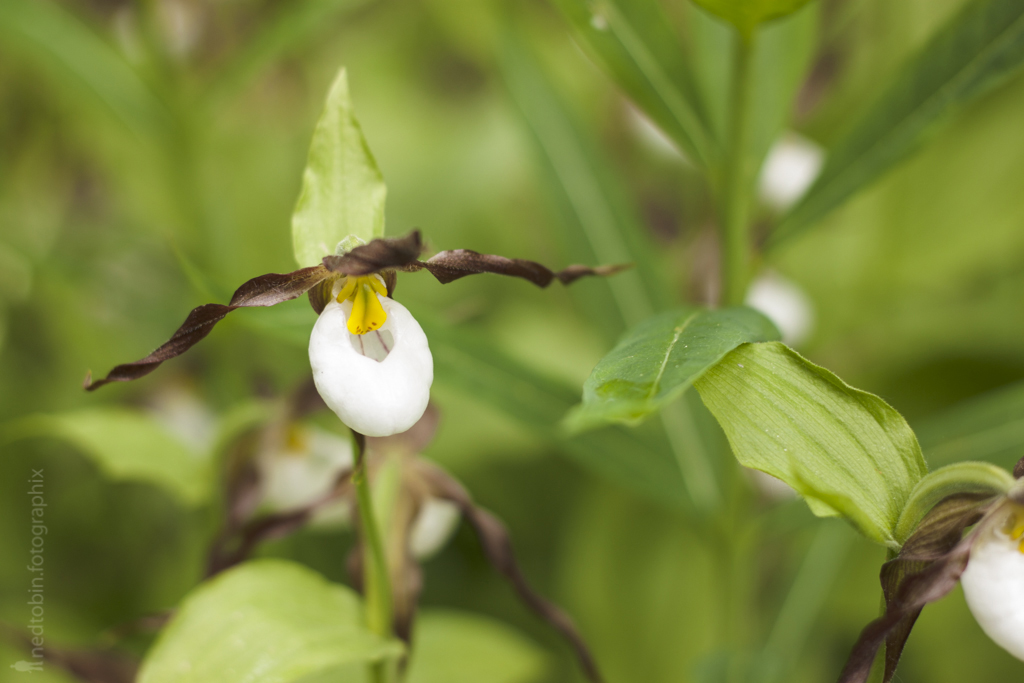 2 Responses to “Forests for the World, Prince George, BC”